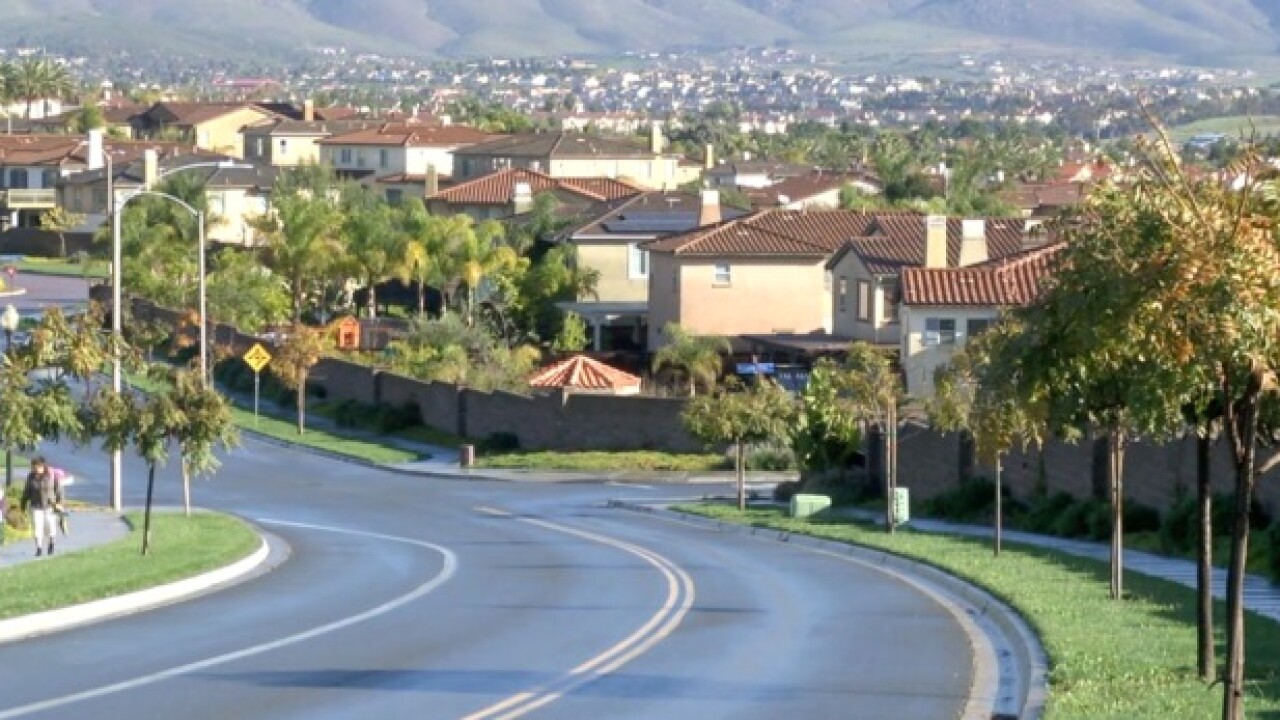 SAN DIEGO (KGTV) -- San Diego’s housing market is shifting towards a buyer's market as housing on much of the West Coast hits an affordability ceiling, according to a new report from Trulia.

For San Diego’s housing market, that means more prices are being cut and homes are spending more time on the market.

According to Trulia, homes in America’s Finest City sit on the market for a median of 73 days, up from just 59 days a year ago.

RELATED: How to save for a down payment on a home

Similarly, the share of listings with their prices being cut increased from 11.5 percent to 20.2 percent with homes selling at four percent below the original asking price.

In January of this year, Trulia says nearly 95 percent of all zip codes in San Diego showed signs of shifting in favor of buyers.

Throughout the rest of the country, the report points out that 50 major metros are showing signs of shifting in favor of homebuyers. A year ago, only five metros experienced a shift.

The shift is most dramatic in Las Vegas, San Jose and Seattle where home values have risen more than 50 percent over the last six years. Over the last year, growth has slowed signaling that prices have exceeded what most buyers are willing or able to pay, according to the report.