Making It in San Diego: Little Italy among most expensive neighborhoods in the US 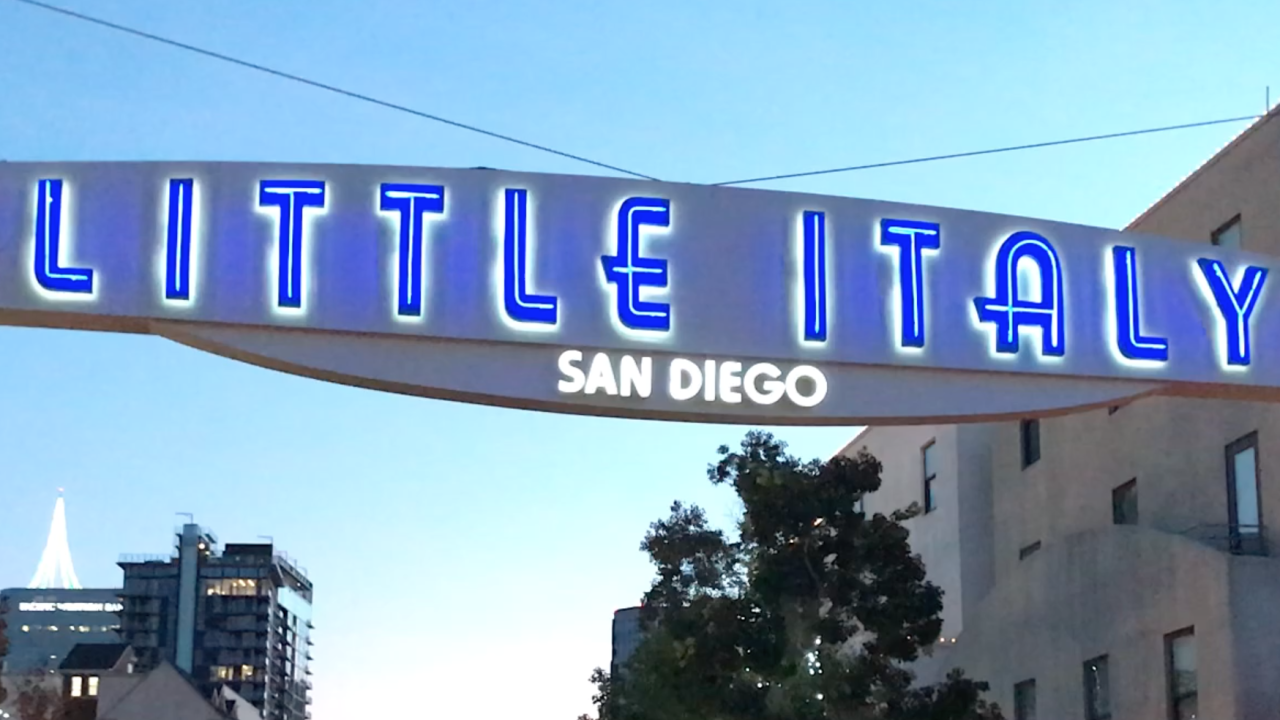 SAN DIEGO (KGTV) -- A new report shows how much rent will set you back in some of the most trendy neighborhoods in the US and, at more than $3,200 per month, one of San Diego’s neighborhoods made the list.

San Diego’s Little Italy cracked the top 10, coming in at number seven on the list of most expensive neighborhoods for renters in America’s largest cities.

According to Apartment Guide, rent will cost you an average of $3,224.25 in Little Italy. That figure may not come as a surprise given the neighborhood’s prime location, trendy restaurants and easy access to all downtown San Diego has to offer.

RELATED: $100K doesn't go as far as you may think in San Diego

So what about other cities around the nation?

Ranking as the most expensive neighborhood on the list is San Francisco’s Rincon Hill. Thanks in part to the tech boom and its location in the heart of the city, rent in Rincon Hill will cost you about $4,793.

New York’s famed Koreatown will ranks as the second-most expensive neighborhood on the list at $4,300 per month. The trendy neighborhood no doubt is expensive because of the Korean spas, Korean barbecue and central Midtown location, according to Apartment Guide.

RELATED: Millennials leaving San Diego in the thousands, according to report

The Villas in San Jose will set you back a cool $3,538. The small, Silicon Valley community is full of homes worth more than a million dollars, so unless you have a pile of cash, renting may be the better option.

Beverly Grove in Los Angeles is known for its shopping, dining and celebrity sightings. Easy access to all the glamour will set you back $3,473 for a one-bedroom apartment.

The neighborhood of Waterfront in Seattle puts residents beside Puget Sound with views of the Olympic Mountains, according to Apartment Guide. The cost of the prime location? $2,909 per month.

A bargain compared to others on the list, an apartment in Downtown Austin will cost you $2,360. According to Apartment List, 152 people move to Austin every day and, if you’re considering a move, Downtown may be the place to be with its music scene and eclectic culture.

Combining shopping, entertainment and an art scene, Downtown Phoenix is a popular neighborhood for those who can afford it, according to Apartment Guide. Rent in the heart of Phoenix costs about $1,530.