Making It In San Diego: Californians leaving the state for cheaper housing markets

SAN DIEGO (KGTV) -- A new report shows where Californians are moving after deciding to leave the state.

According to the Trulia report, a majority of Californians who leave the state are heading for sin city.

The report shows that more than 8 percent of those leaving coastal California cities headed for Vegas, which has a median home price of $260,000. 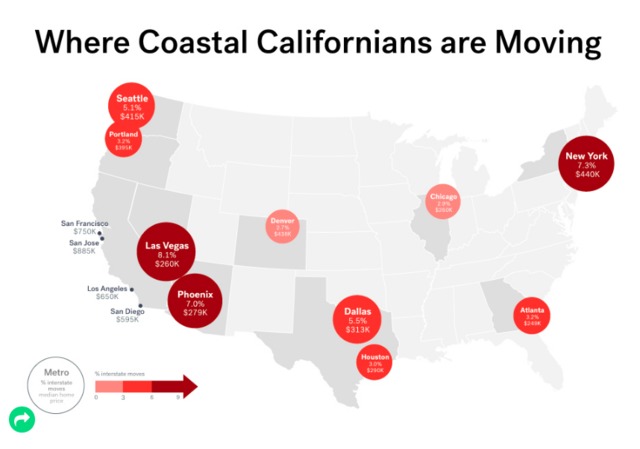 According to the latest census data, in the year-span that ended July 2017, adding up the people moving into and out of California translates to a net loss of 138,000.

San Diego County also saw a net loss of 16,000 people during the same year. In the previous year, the county only saw a loss of 8,300 people.

Some of the other top cities Californians moved to include New York, Phoenix and Dallas. 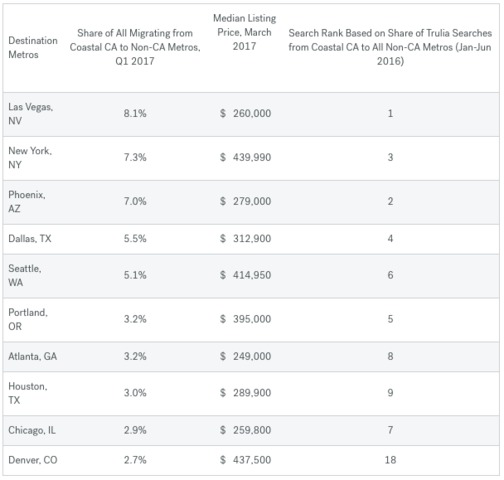