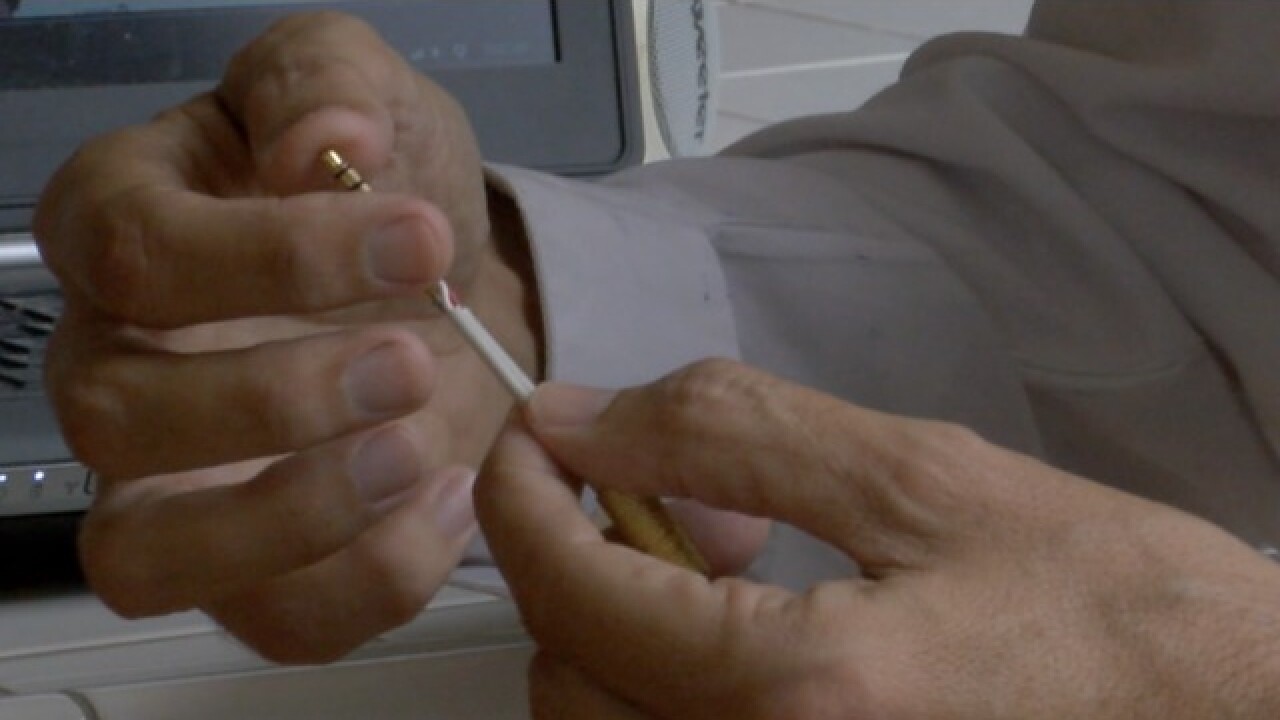 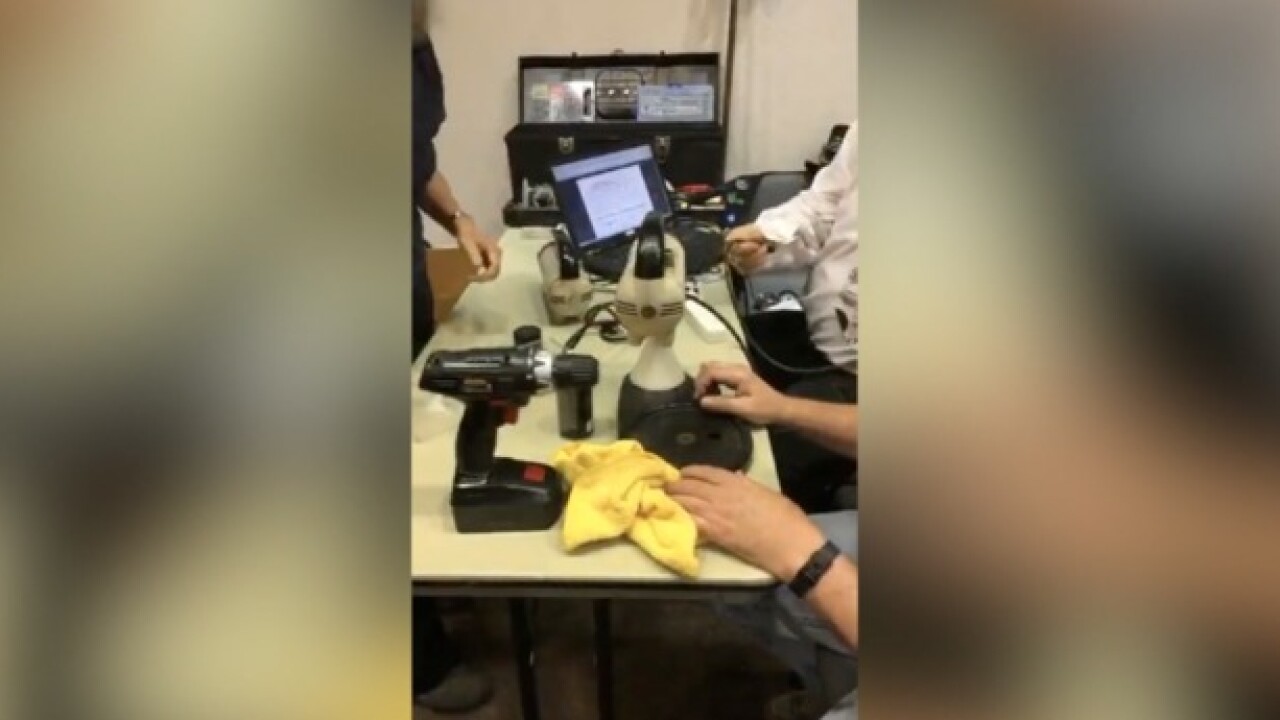 SAN DIEGO (KGTV) -     If that useful device isn't working, a local program will try to fix your broken item for free so you don't have to replace it.

For Gary Warth, the sounds from his computer never sounded so nice.

"It's good to have audio," said Warth.

A few months ago, his $170 computer speakers fell silent. The culprit was the end piece that plugs into the computer. Getting it repaired could have cost him between $80 and $120, so Warth tried to fix it himself - and failed.

In early September, Warth saw a notice for a fixit clinic at a Goodwill store in Serra Mesa, organized by the nonprofit Zero Waste San Diego. For the last four years, the group has been offering free, monthly clinics to help fix the broken: from blenders and barbecues, to lamps and fans.

Fixit volunteer Michael Gleason joined the group after he retired.

"When we fix someone's lamp and it lights up and the owner's face lights up.  That's the reward for me," said Gleason.

He says his success rate is about 50%.

"We can fix it and keep it out of the landfill," said Gleason.

According to the Equinox Project, the average San Diegan tosses out five and a half pounds of trash every day, including stuff that just isn't working.  Two items that didn't end up in the trash were Warth's speakers.

"They sautered it and put in a little piece of tape to separate the wires, so there was no shortage.  I plugged it in and it worked," said Warth.

if you have a suggestion or want more information on the free clinics, visit Zero Waste San Diego.