'Buy Nothing' phenomenon on the rise in San Diego 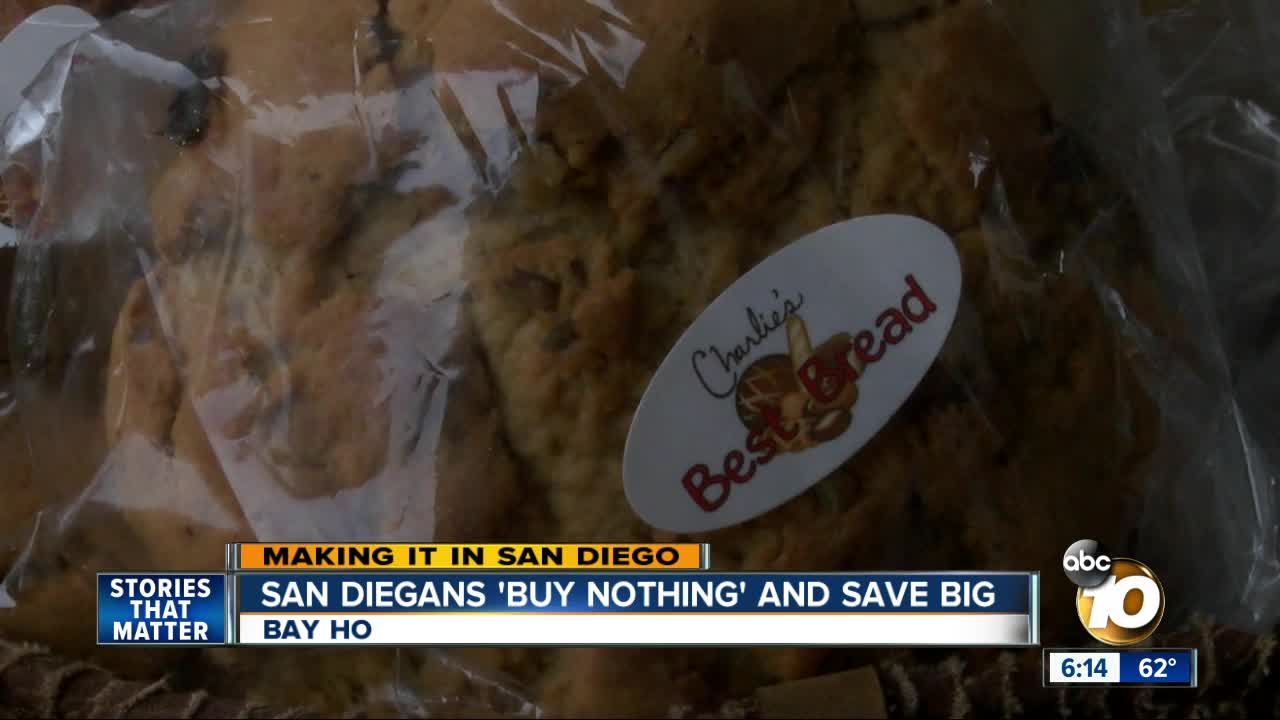 The trend is growing among San Diegans. 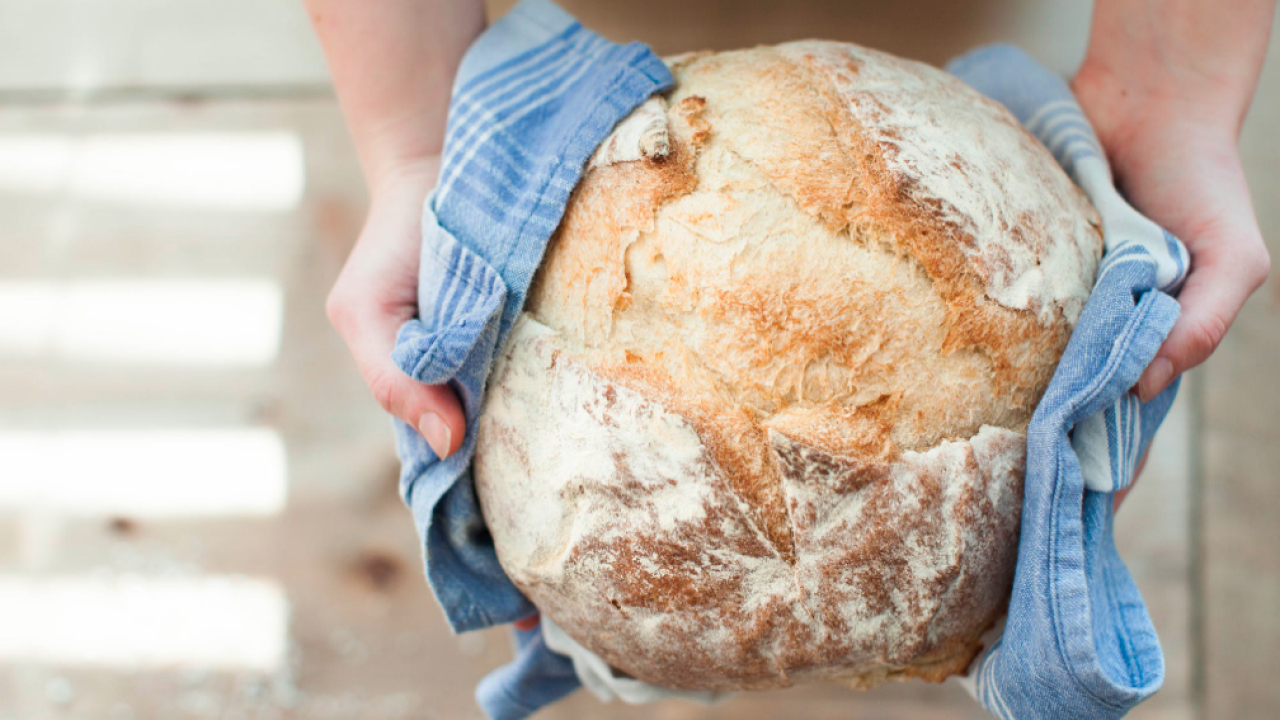 SAN DIEGO (KGTV) - Thousand of San Diegans are saving big by "buying nothing."

It's just past 9 a.m. on a late November in Bay Ho and dozens of breads, rolls, and muffins are ready for taking. Becky Sloan is the first to arrive.

The food is set up outside the home of Tomira Baca-Craig, who runs a food co-op that divvies out extra bread donated by bakeries and stores. On this morning, she posted the giveaway on her "Buy Nothing" Facebook group.

It's not just bread. Sloan showed 10News photos of baseballs, crafting items, shoes for her children and home decor, just some of the stuff she's received in the last two years. All of the items were offered up by neighbors on the Bay Park/Bay Ho Buy Nothing page.

Started in 2013 in Washington state, "Buy Nothing" now boasts some 60 neighborhood pages in San Diego County.

"Any time you can gain an inch in your pocketbook, it's helpful," said Sloan.

Tens of thousands in the county have joined up.

"You give freely and get freely. It builds community and minimizes waste," said Baca-Craig.

Two Halloweens ago, Baca-Craig created all of her family's circus-themed costumes by going on the Buy Nothing page and asking for donations. After Halloween, she put all of the items back on the site.

"It's all those things that add up and makes everybody's life a little easier. That's why we do it," said Baca-Craig.

To join a page, you do have to have a Facebook account. Find the page that corresponds to your neighborhood and ask to be added.