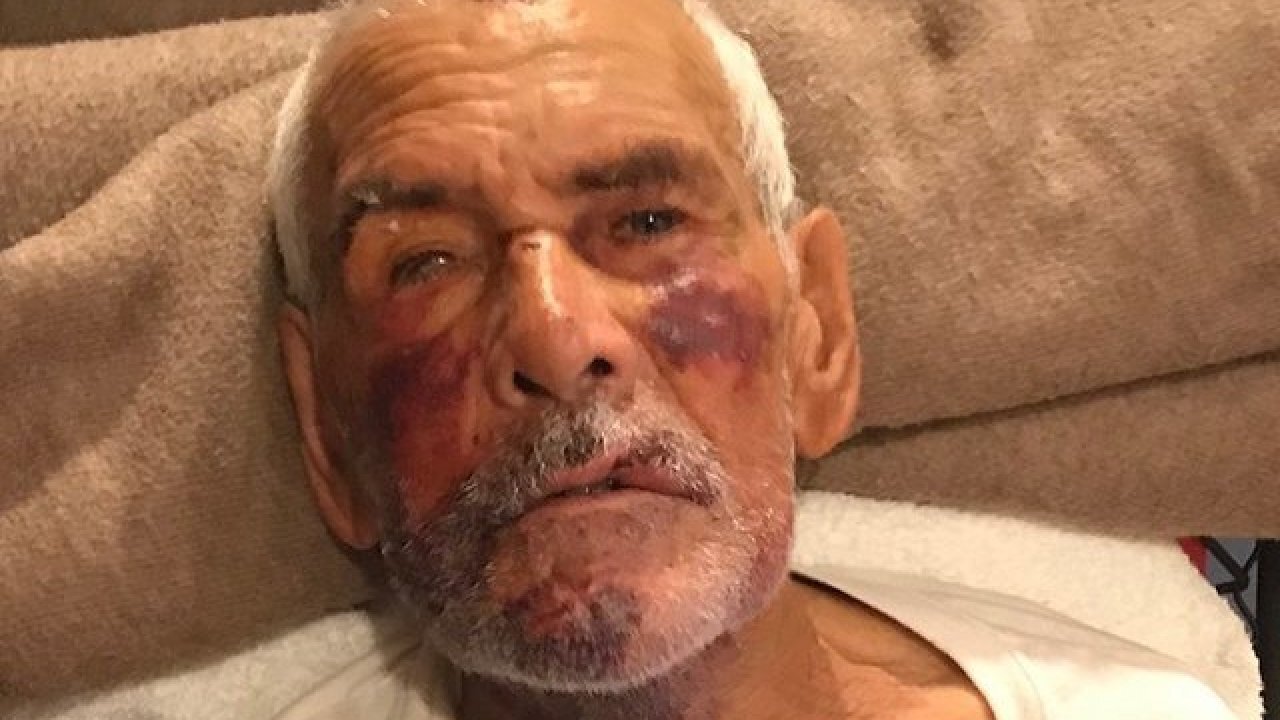 LOS ANGELES (AP) — A Los Angeles woman has been sentenced to 15 years in prison in the beating of a 91-year-old man that was captured on video and shared widely on social media.

Thirty-year-old Laquisha Jones was sentenced Thursday following her no contest plea to elder abuse in December.

Prosecutors say Jones severely beat Rodolfo Rodriguez in the face with a brick on July 4 as the man was taking a walk. They say Rodriguez did nothing to provoke the attack.

RELATED: 91-year-old man beaten with brick in California, told 'go back to Mexico'

A witness recorded video of Rodriguez as he sat dazed, his face bloodied, after being beaten. The witness, Misbel Borjas, also took a photo of a woman with a brick in her hand.

Borjas says Jones yelled at Rodriguez: "Go back to your country."

Prosecutors added hate crime allegations in an amended complaint, but they were not part of the plea agreement that ended the case.