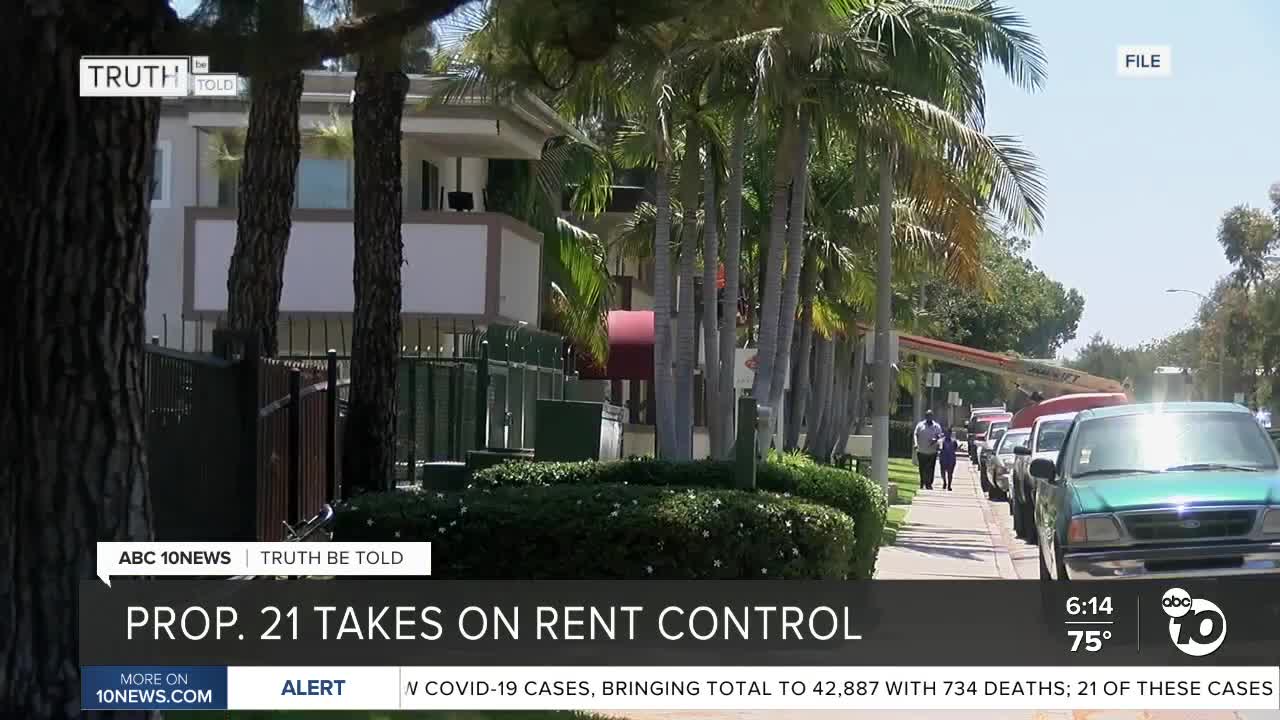 There is another effort to tackle our housing problems in California in the form of Proposition 21. 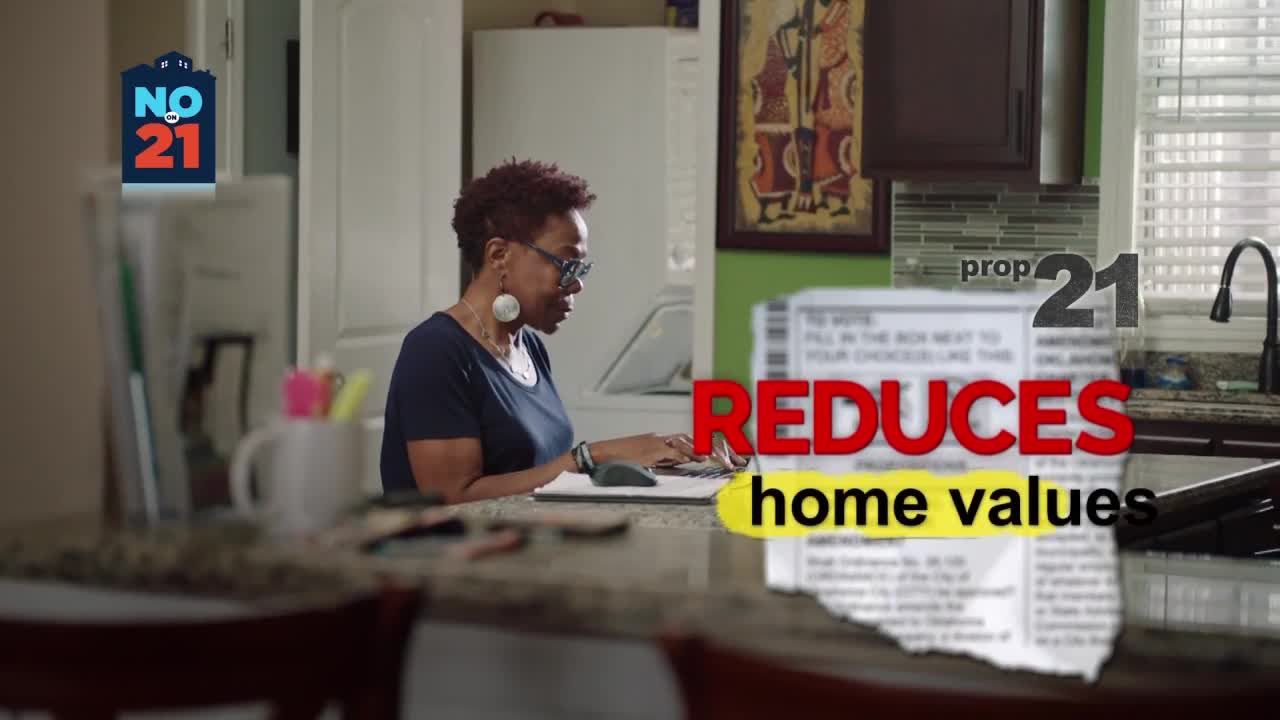 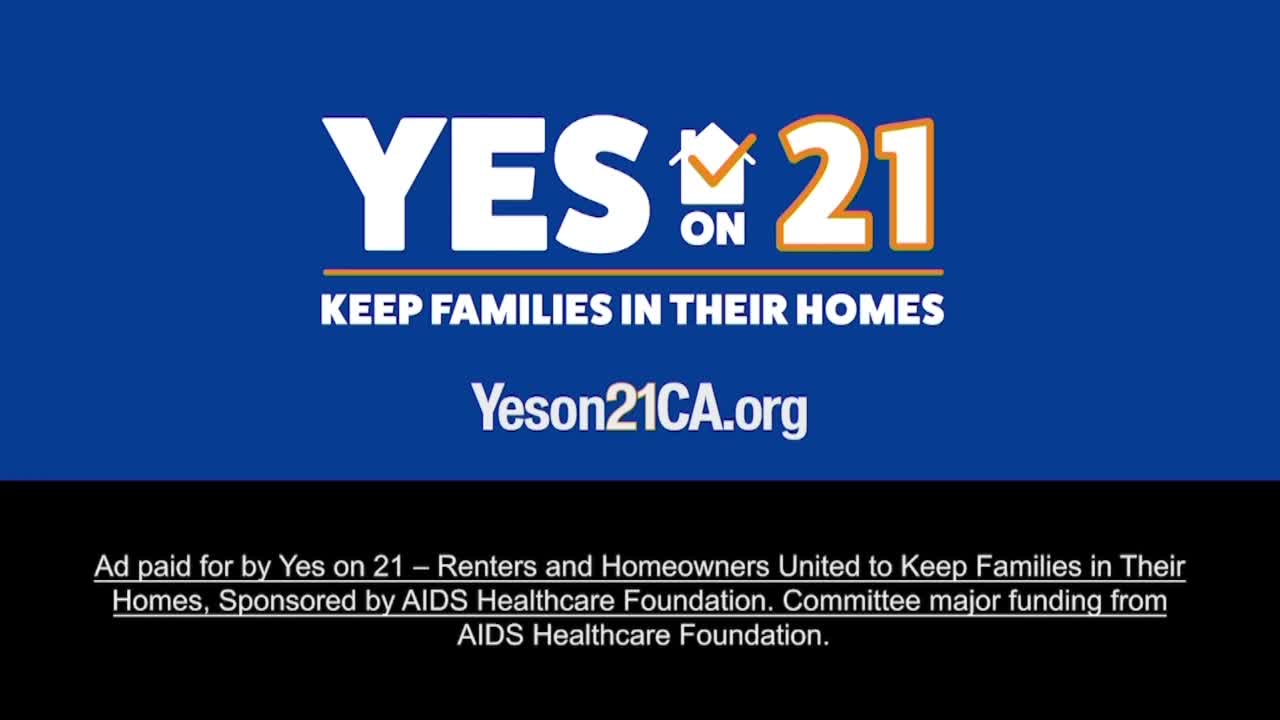 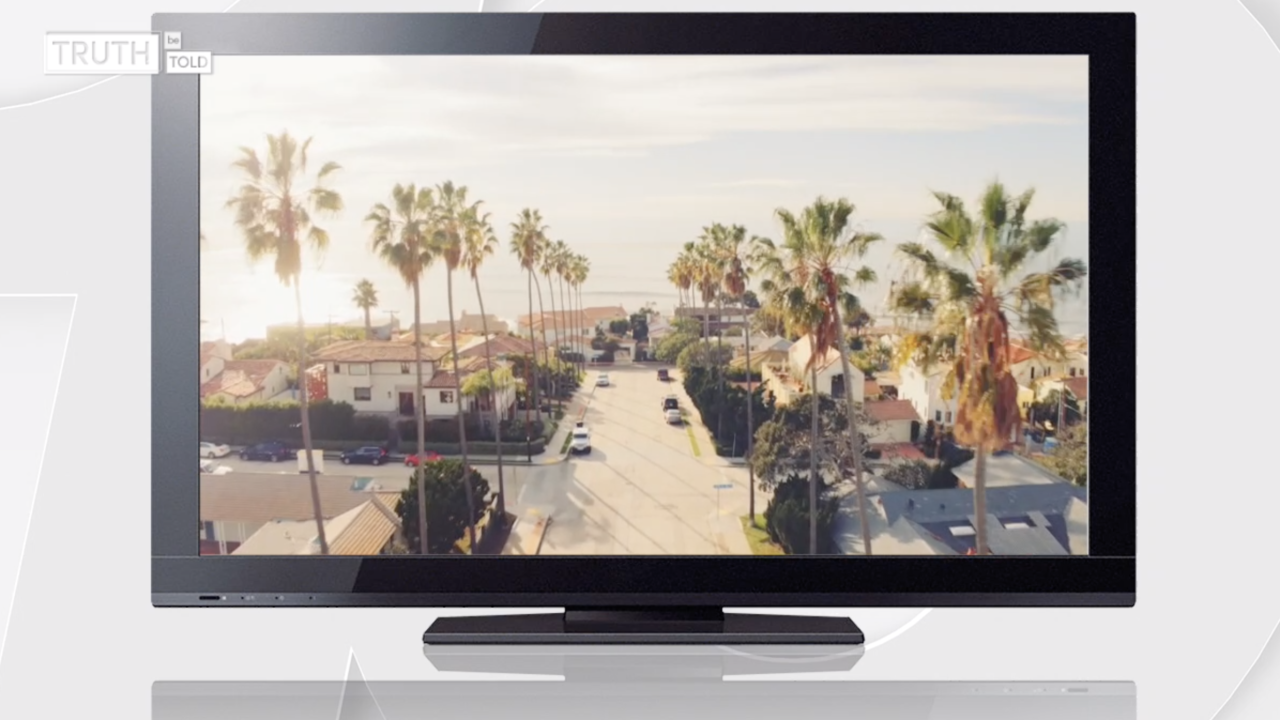 (KGTV) --There is another effort to tackle our housing problems in California in the form of Proposition 21.

Prop. 21, also known as the Rental Affordability Act, would allow local governments to have more authority over rent control on residential properties over 15 years old.

It would exempt individuals who own two homes or less from new rent-control policies.

Kimberly Ellis has been renting her current Santee apartment for three years. With rent—plus bills and food—she said everything “is just so expensive.”

With her husband facing medical issues and her rent increasing every year, she said rent control is needed. “I live on a budget. It’s hard when the rent goes up,” Ellis said.

A television ad for Yes on 21 is sponsored by the AIDS Healthcare Foundation. The organization has committed major funding to the cause.

Pt. Loma Nazarene University’s Chief Economist Lynn Reaser said the advertisement “doesn’t even tell us what Proposition 21 even does.”

She clarified it for voters.

“It allows local governments to set their own rent control measures that would be different from what the state now has, which basically caps rent increases at 5 percent plus rate of inflation,” Reaser said. She said the ad got two facts right—homelessness is increasing and unemployment is high.

According to the California Employment Development Department, unemployment is more than 13 percent. While it is lower than the record from the start of this pandemic, it is still above the mark set in 2010 during the great recession.

According to the Legislative Analyst’s Office, it is likely state and local entities will lose money if Prop. 21 passes. The report said it could be in the “high tens of millions of dollars per year over time.”

“Depending on actions by local communities, revenue losses could be less or more,” the ballot analysis said.