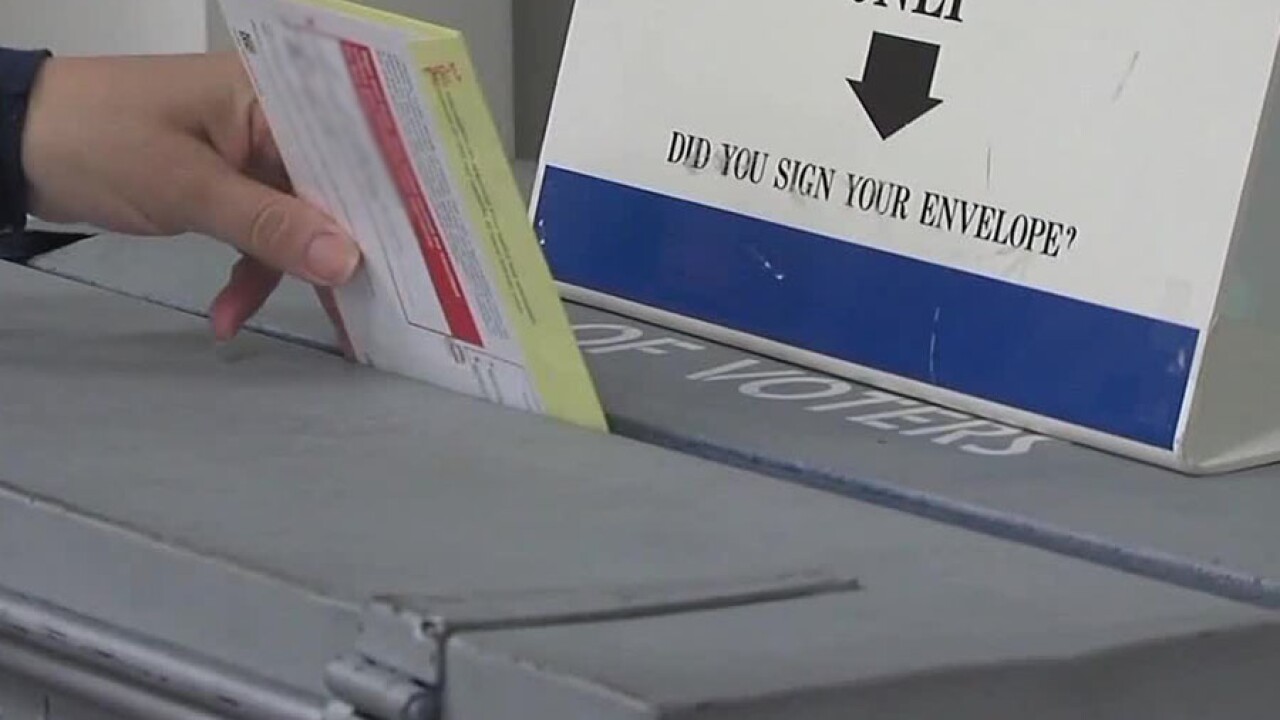 Bry, who has slowly gained an increasing lead over fellow councilmember Scott Sherman in recent weeks, qualified for the race with 22.91 percent of the vote.

Sherman finished with 22.57 percent. Gloria walked away from the March 3 Primary with a commanding 41.48 percent of the vote.

With the stage set for Gloria and Bry, November's outcome will guarantee San Diego its first Democratic mayor since Bob Filner, who resigned in 2013.

The winner will also be the second Democrat elected to the nonpartisan position since Maureen O'Connor stepped down in 1992.