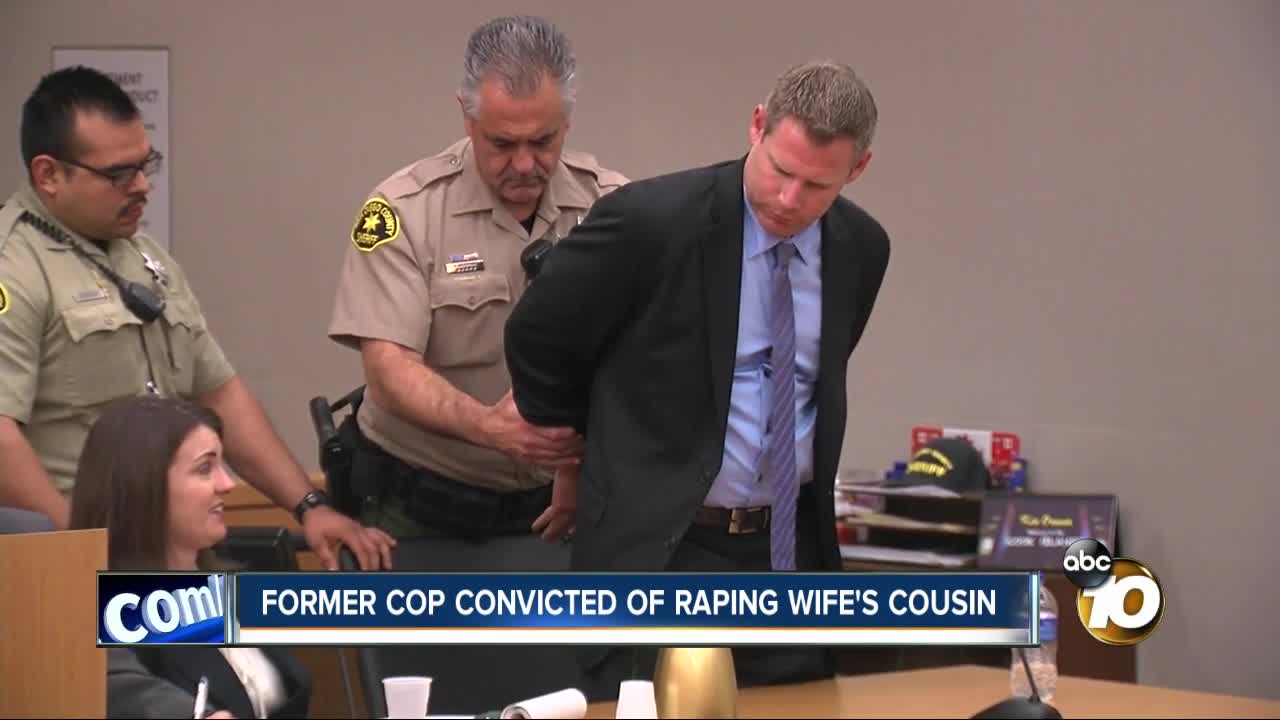 Jared Elkins was convicted on 4 counts related to the rape of a woman in 2017. Matt Boone reports. 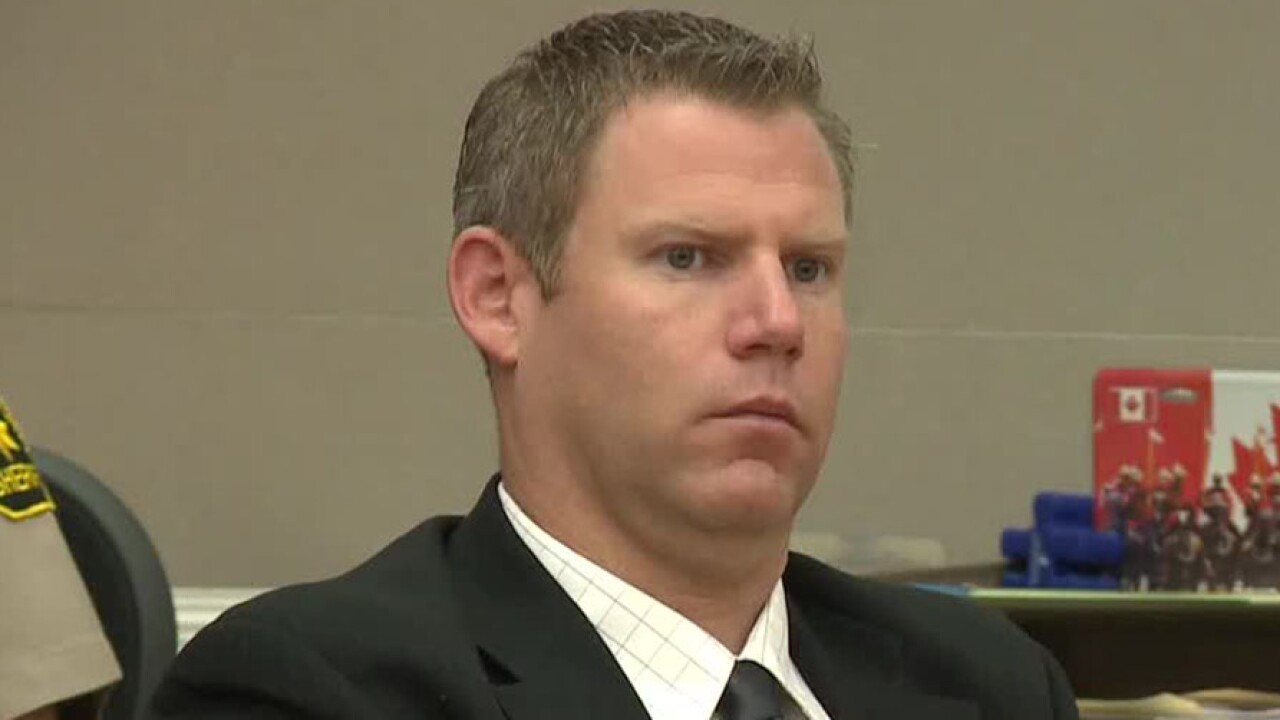 SAN DIEGO (KGTV) – A verdict has been reached in the trial of a former Yuma Police officer accused of raping his then-wife's cousin in 2017.

"The fact that he was a law enforcement officer and carried a weapon was significant for the victim in this case she believed that he would carry through with these threats and why she was so afraid of him," argued Fox.

Elkins was taken into custody without bail following the reading of the verdict. The judge set a sentencing hearing was set for March 8, 2019, at 9 a.m. He faces 14 years in prison.

Elkins was accused of rape after a family gathering at a Kensington home on Sept. 14, 2017, prosecutors say. The group had been out to dinner, then watched a movie while drinking beer and wine at the home.

That night a 23-year-old woman, related by marriage, says Elkins forced her to have sex while other family members were asleep in the house. Elkins claimed during testimony this month that the sex was consensual and the rape charges were made out of guilt.

Following the encounter, the woman says she ran to her mother's room and both escaped out of a window.

Elkins resigned from the Yuma Police Department in 2017.

Watch the verdict being read: