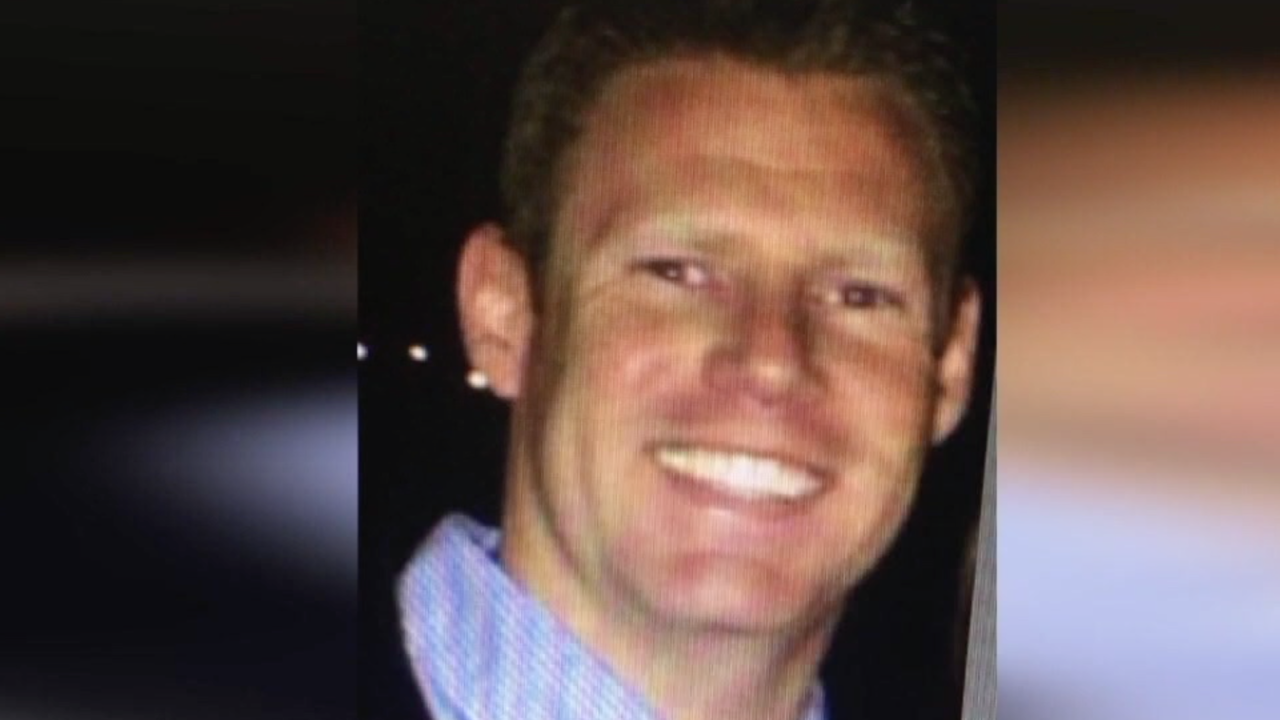 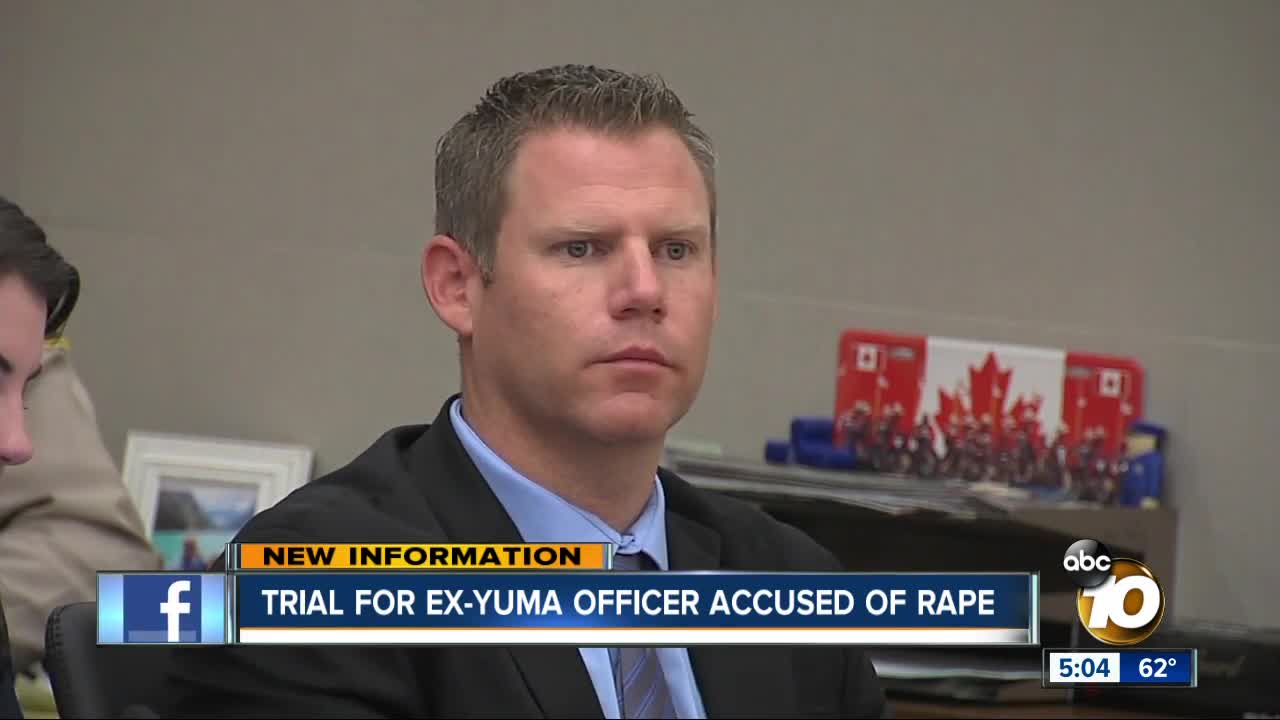 SAN DIEGO (KGTV and CNS) - Trial started Monday for the Yuma, Arizona police officer accused of raping a woman during a visit to San Diego.

Jared Elkins, 34, is charged with eight felony counts of rape for the alleged incident in September 2017.

The 23-year-old woman’s mother called 911 to report a crime at a home on Marlborough Street in Kensington. Elkins, who is related to the alleged victim by marriage, was staying at her home.

Elkins, the alleged victim, and two other family members went to dinner then watched a movie while drinking beer and wine at the home before the alleged assault occurred, according to prior court testimony.

The alleged victim testified during a preliminary hearing in April that Elkins physically forced her to participate in sex acts despite her pleas for him to stop. The two other family members were asleep in the house so small "you can hear someone breathing in the next room," the woman testified.

At a hospital, the alleged victim's blood-alcohol level was determined to be .09 percent, according to witness testimony.

Elkins -- a seven-year veteran of the Yuma Police Department who later resigned -- faces 14 years in prison if convicted, according to Deputy District Attorney Lisa Fox.