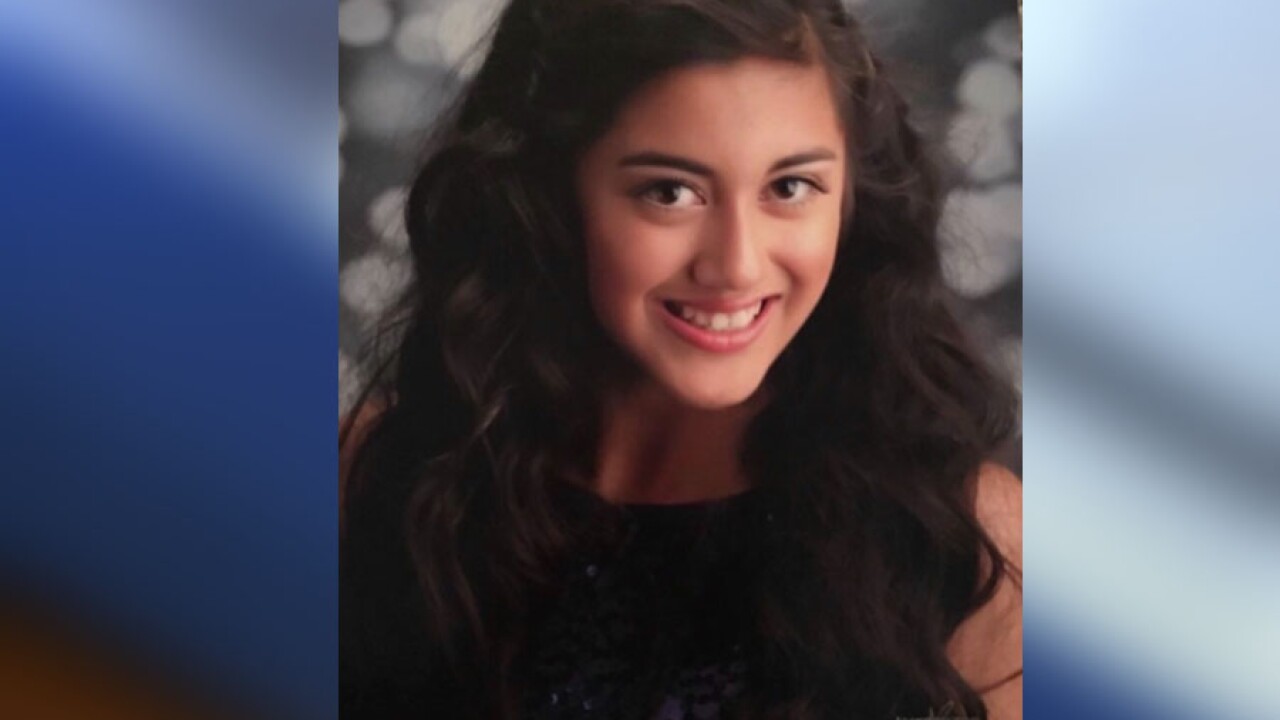 SAN YSIDRO, Calif. (KGTV) — A vehicle wanted in connection with an Amber Alert out of Los Angeles was recovered in the South Bay Friday.

Authorities say Benitez was last seen in Torrance on Wednesday leaving with Maricela Mercado, 40, and Roman Cerratos, 39, in the BMW vehicle.

Cerratos and Mercado are wanted in the killing of a man who was found dead Tuesday in the front seat of a white Audi in the 400 block of East Carson Plaza Dr., LA deputies say. Both are currently considered armed and dangerous by authorities.

Benitez is Hispanic, 5-feet 2-inches and weighs 100 pounds, with brown hair and brown eyes. Authorities do not know what she was last wearing.