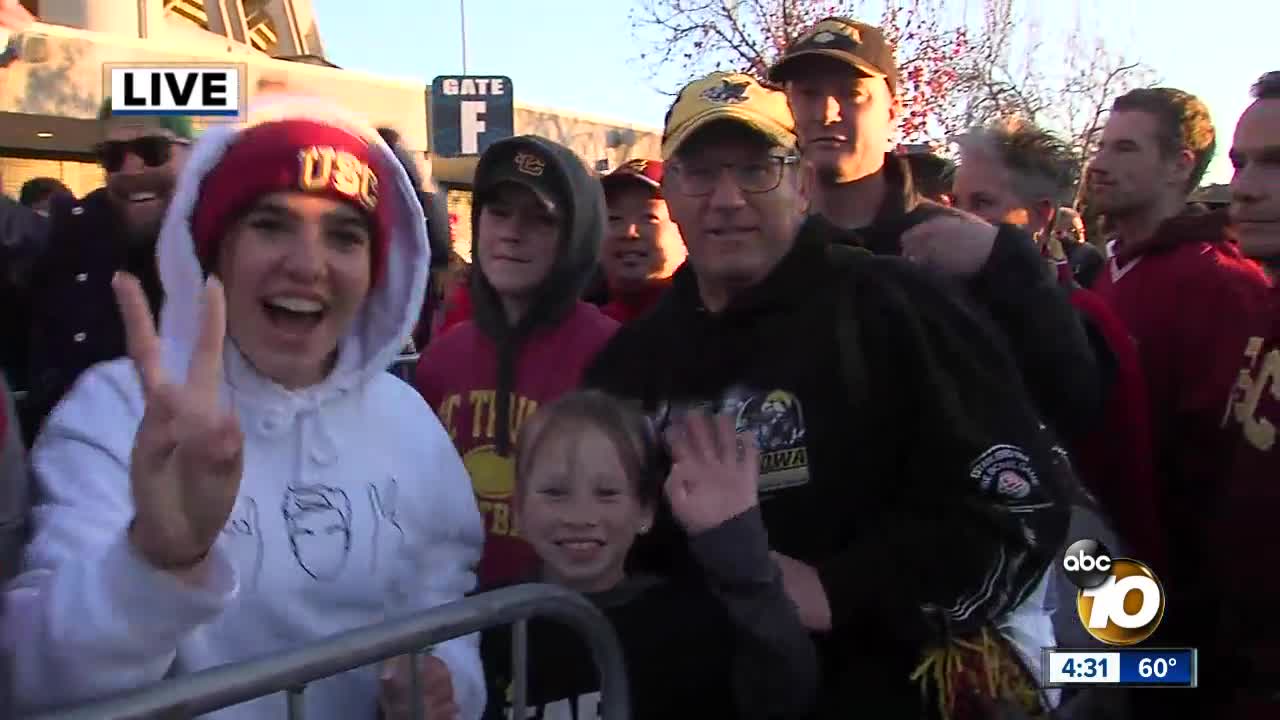 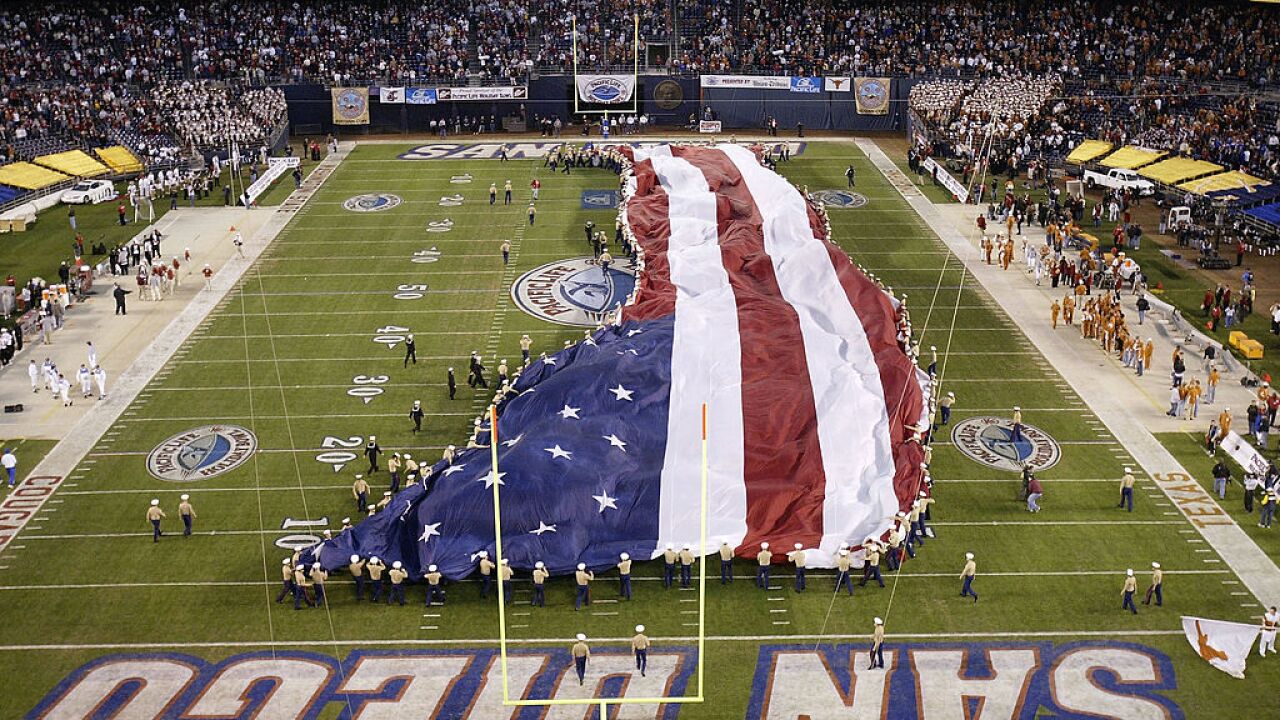 LOS ANGELES (CNS) - USC will face Iowa in the Holiday Bowl on Dec. 27 at SDCCU Stadium in a matchup of teams on three-game winning streaks with victories in five of their last six games, organizers announced today.

The Trojans (8-4) opened the season with two victories, then lost three of their next four games, with two of the losses coming by three points. USC has been idle since its 52-35 victory over crosstown rival UCLA on Nov. 23, but rose to 22nd in The Associated Press poll released Sunday, two spots higher than the previous week.

"The game is a terrific matchup between teams that finished very strong down the stretch,'' Trojans coach Clay Helton said. USC has just four senior starters and have had 26 starters or key backups miss action because of injury.

With freshman quarterback Kedon Slovis becoming the starting quarterback in the second game of the season in place of the injured JT Daniels, the Trojans are fifth among Football Bowl Subdivision teams in passing offense, averaging 335.9 yards per game.

The game will be USC's first against Iowa since the Trojans' 38-17 victory in the 2003 Orange Bowl. USC leads the series, 7-2, including a six- game winning streak. Iowa's most recent victory in the series was in 1961.

The Trojans will be making their third appearance in the Holiday Bowl in six years. They defeated Nebraska, 45-42, in the 2014 Holiday Bowl and lost to Wisconsin, 23-21, a year later.

RELATED: Skate away on one of San Diego's outdoor ice rinks this holiday season

Iowa will be making its third Holiday Bowl appearance and first since 1991, when it tied Brigham Young, 13-13, the only tie in the history of the game, which has been played annually since 1978.

The Holiday Bowl has matched teams from the Pac-12 and Big Ten conferences annually since 2014, a streak that will end after this year's game. Teams from the Atlantic Coast Conference will face Pac-12 teams for at least each of the next six years under agreements announced in August.