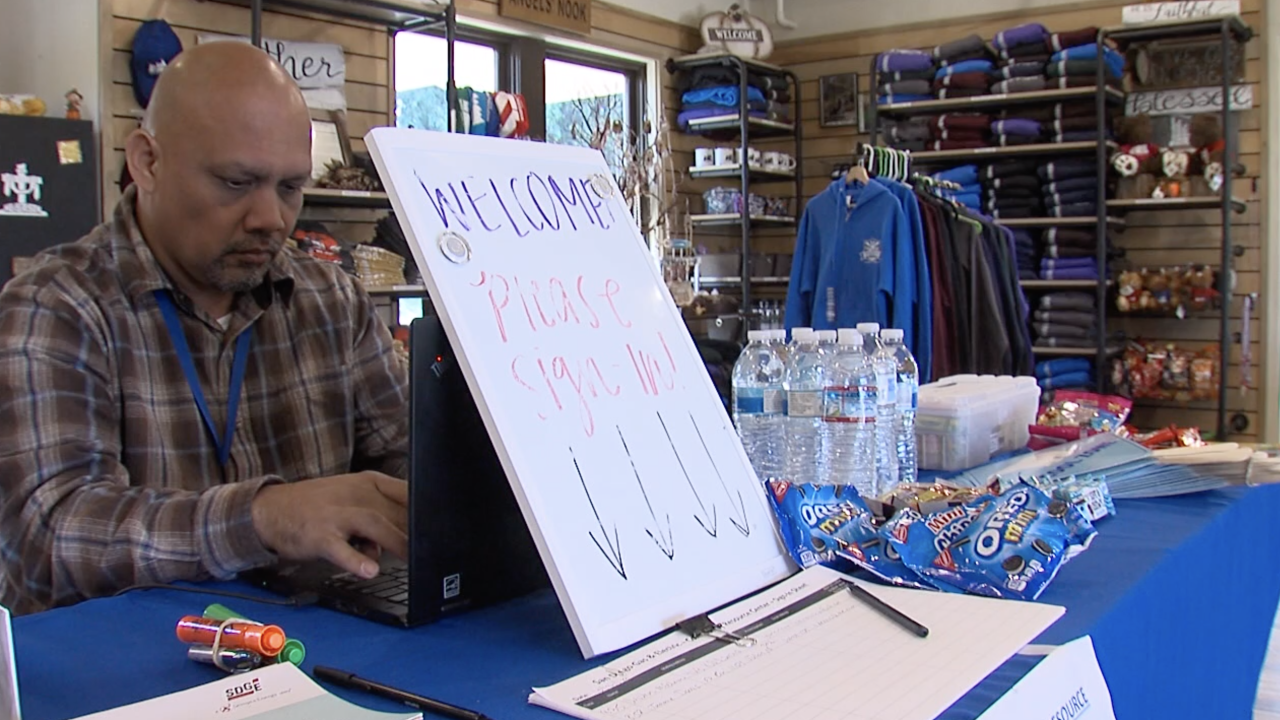 SAN DIEGO (KGTV) -- San Diego Gas and Electric customers won’t have to pay millions in wildfire costs tied to the company, according to a new U.S. Supreme Court ruling.

The court Monday rejected the utility’s appeal to pass $379 million on to rate-payers.

The costs are related to the deadly 2007 wildfires that tore through San Diego County.

The company has denied the claims and says the fires were caused by other factors.

The ruling comes roughly a week after SDG&E asked the Public Utilities Commission to raise the bare minimum bill from $10 to $38 per month.

The utility claims the change is needed to accurately reflect the costs of keeping low-use customers to the grid.

The move would affect anyone whose bill is less than $38 per month.

SDG&E released the following statement in response to the decision:

SDG&E is disappointed in today’s US Supreme Court decision denying our petition regarding its Wildfire Expense Memorandum Application. SDG&E has shown that the fires occurred due to circumstances beyond our control, but nevertheless the application to spread the costs through rates was denied.

Despite this legal outcome, SDG&E remains committed to help strengthen wildfire preparedness and prevention and will continue our collaboration with other regional leaders to protect our customers and help prevent wildfires from devastating the communities we serve.

SDG&E has long been recognized as an innovative leader in wildfire safety by state legislators and regulators. Since 2007, SDG&E has invested about $1.5 billion to implement robust programs and technologies to help defend our communities against wildfires, including a dense weather network, a system of mountaintop wildfire detection cameras, an aggressive program to replace wooden poles with steel poles, and build community partnerships to improve this region’s overall ability to respond to wildfires.