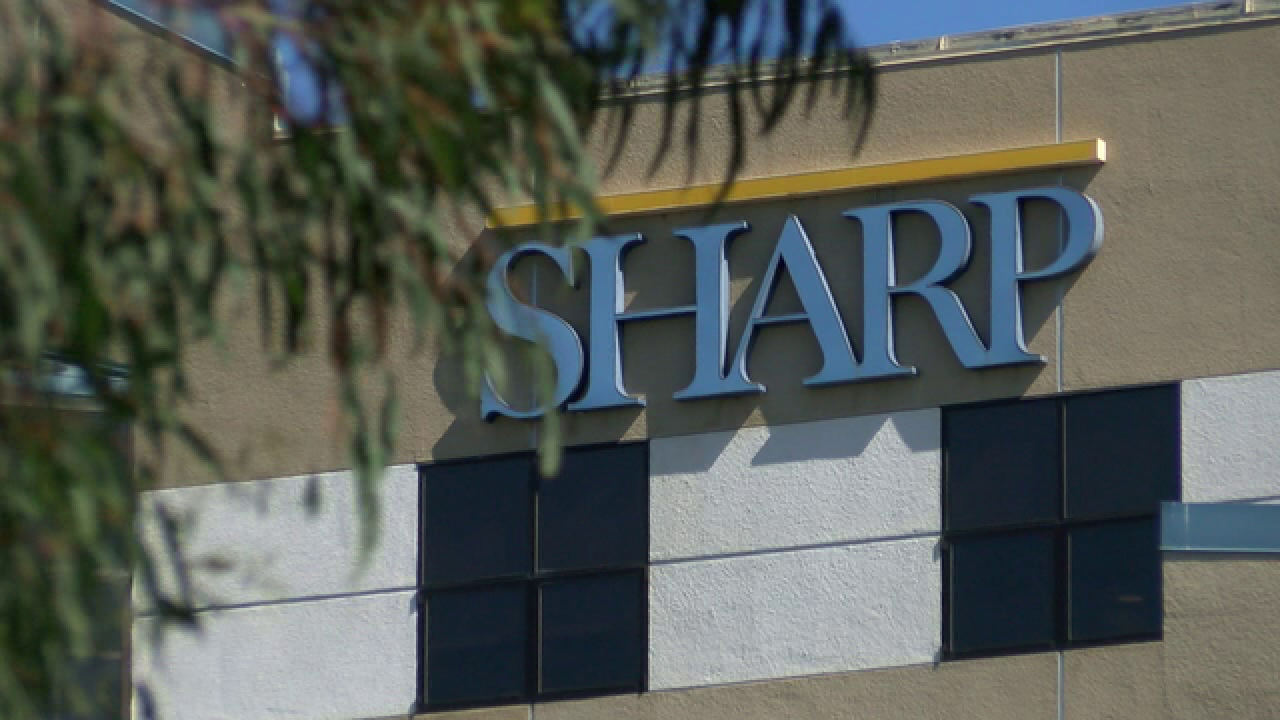 SAN DIEGO (KGTV) — More than two dozen pilots will take to the skies over local hospitals on Friday to show their appreciation for medical workers.

Pilots will fly in formation, carry “thank you” banners across the county to their stops, make smoke patterns, and perform stunts for staff watching from below.

The schedule for facilities includes:

Planes cannot flyover Scripps La Jolla and Scripps Mercy San Diego due to flight path restrictions, according to an email to Scripps employees.

Some of the planes featured in the flyby include a 1940s-era American pre-World War II Stearman trainers, Piper Club aircraft, commemorative Air Force Air Group One aircraft, and more, according to an email from Scripps.