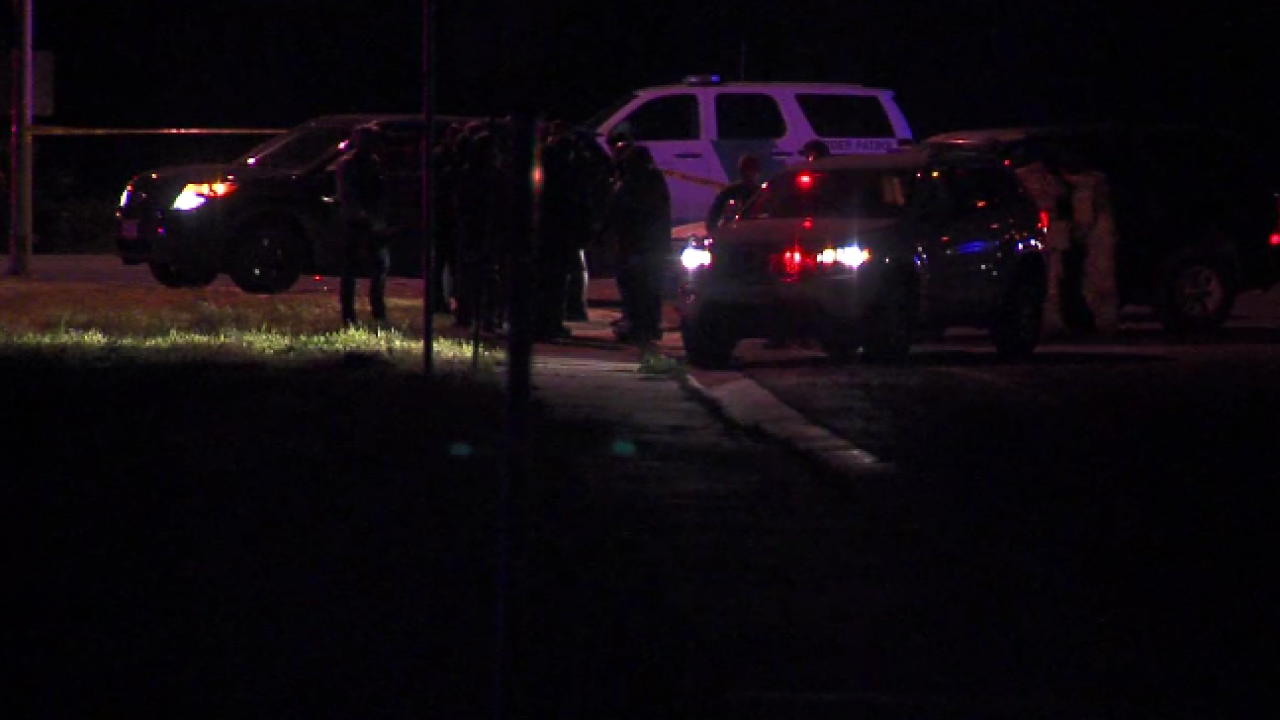 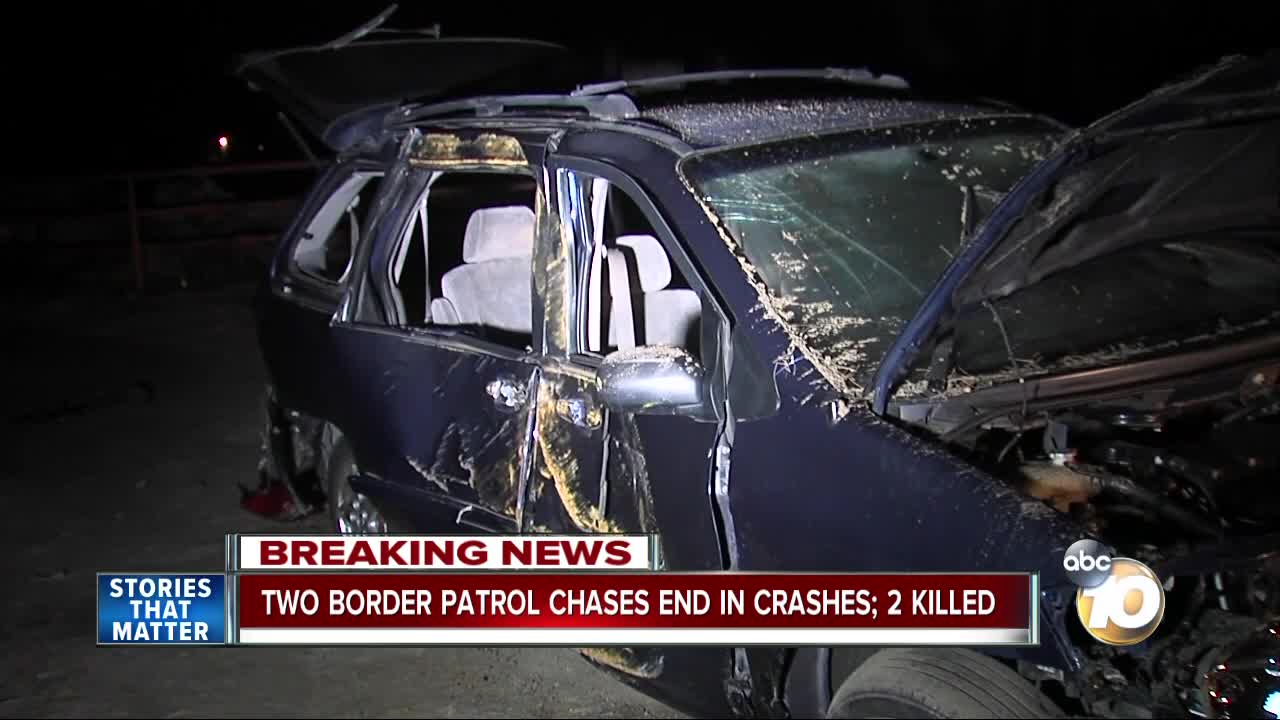 According to Border Patrol, two people were seen crossing over the border into the United States early Tuesday night. Agents described them as a man and a woman.

The agency told 10News a getaway car was waiting for the pair. The driver of the car led agents on a high-speed chase reaching speeds of more than 100 miles per hour.

The pursuit lasted for about a quarter of a mile before the driver reportedly lost control and crashed into the back of a semi-truck, forcing the car beneath the truck and into a ditch.

Two of the men inside the vehicle died while the woman was taken to the hospital and, as of Tuesday night, was listed in critical condition.

The identity of the victims hasn’t been released.