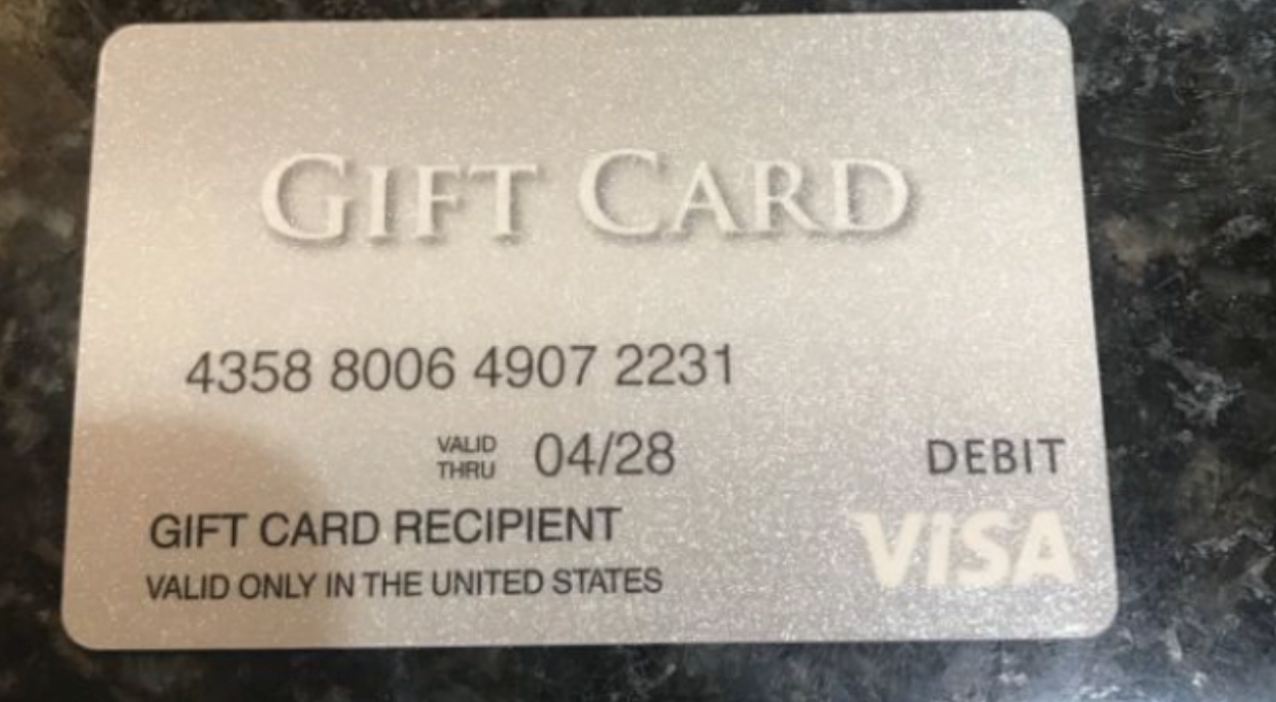 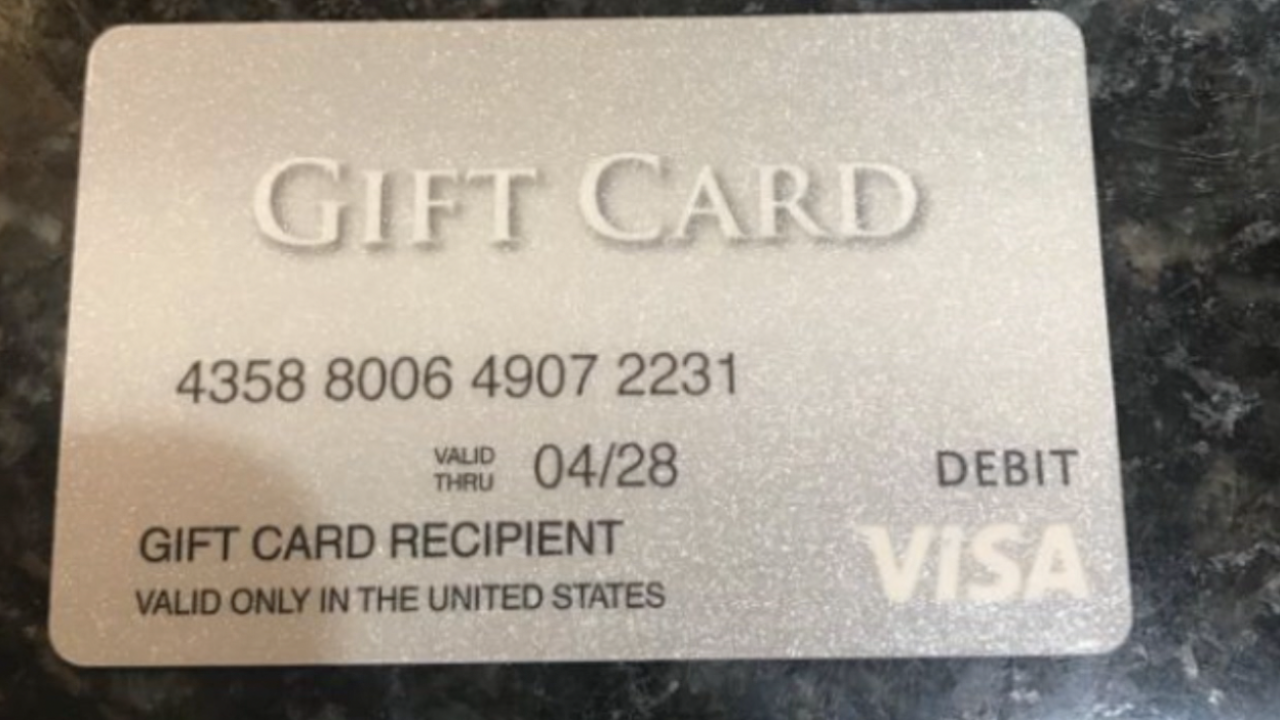 SAN DIEGO (KGTV) - Some shoppers trying to use locally bought gift cards are getting a shock at the register.

A few weeks ago, Victoria McFarland walked into a Von's in La Jolla, grabbed a Visa gift card, put $250 on it, and mailed it to her teenage stepson in Idaho for Christmas. On Christmas day, she got a frustrated call from Idaho after he tried to use the gift card.

"He was anticipating new clothing, new shoes, and he went there and there was nothing left. It's like someone stole it out of his pocket," said McFarland.

A check online revealed the card had been drained December 16th at a Walmart in Poway. These type of incidents becoming more common according to the National Consumers League. It says slick thieves copy the codes off a gift card, then put it back on the rack, and check every day until a cashier activates it. Then they use it.

On the Nextdoor app, 10news found similar stories of recently drained cards after purchases at grocery stores in La Jolla.

The La Jolla Light reported a woman bought $1,400 in visa gift cards at Ralph's onto to discover they were depleted. The newspaper reported a Ralph's supervisor refunded the woman the full amount with an extra $50 credit for the inconvenience.

The National Consumers League has this advice for those planning on purchasing gift cards: Inspect the back of cards for tampering. Look for cards with substantial security packaging. Consider buying cards from behind the counter of smaller stores. And make sure you keep the receipt.

As for McFarland, she plans call to the store and Visa in hopes of a refund.

"It was like the Grinch stole Christmas from my stepson," said McFarland.

McFarland does plan to send her stepson another $250 through Venmo.