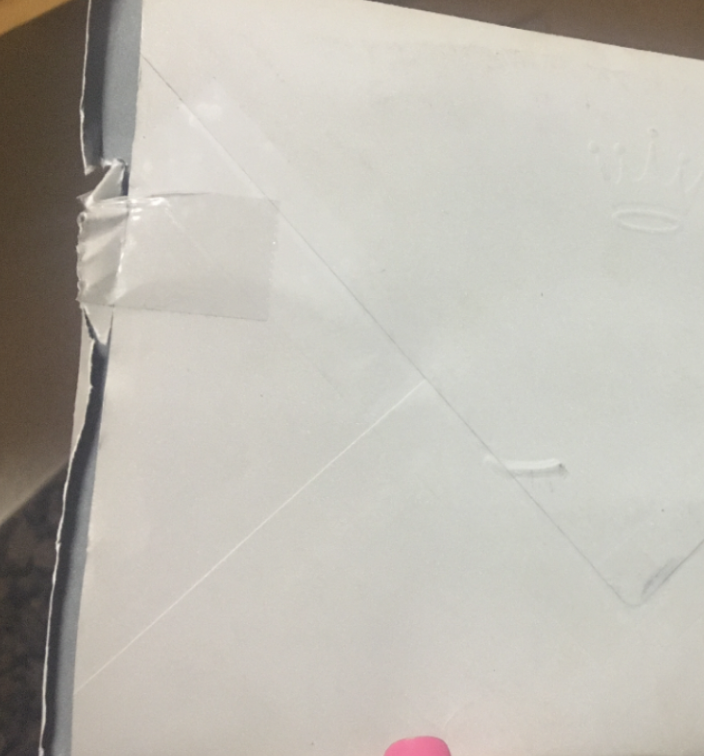 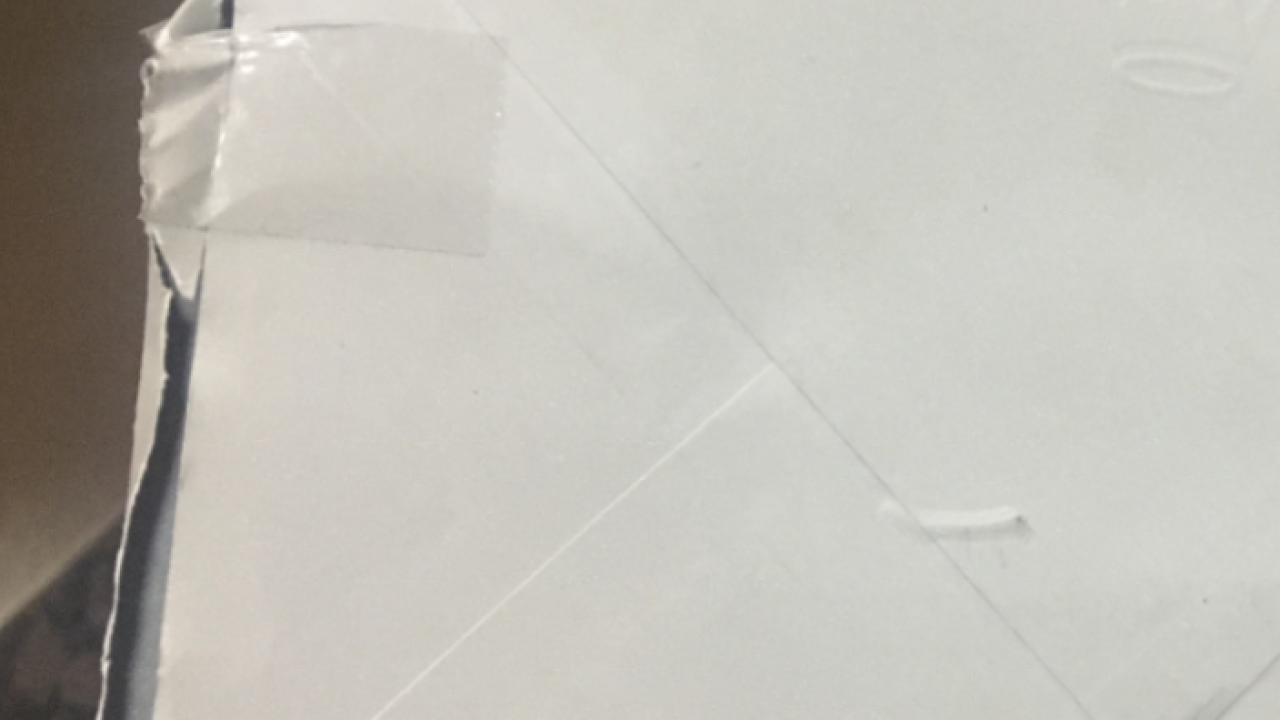 SAN DIEGO (KGTV) - A rash of mail tampering incidents has led to missing money and an unusual M.O.

On Winnebago Avenue in late June, Kelly Craig was standing in front of her home talking to a neighbor.

A few minutes later, Craig got her mail and noticed something. One of her envelopes was sliced open on the side.

"Looks like a razor blade slit the side," said Craig.

Inside, she found a birthday card from her mother, mailed from Montana. The usual money was not there. A call to mom revealed $280 in cash should have been inside.

"Felt panicked and really sad the money was missing, and my mom was really upset," said Craig.

Craig wasn't alone. That same day, less than two miles away, her daughter-in-law went to get her mail.

"She got a wedding card from my sister, and it had cash in it as well," said Craig.

The $200 that was inside was gone. That envelope was also sliced open on the left side, but there was one difference. The side and back of the enveloped were resealed with tape.

"Clearly trying to cover up their stealing of the money," said Craig.

When Craig and her daughter-in-law reported it to postal authorities, they say they were told of similar recent incidents, including one if the College Area. On the Nextdoor app , several neighbors also reporting similar incidents. Postal supervisors told Craig her card went through multiple locations, before ending up at the Clairemont post office for delivery.

"Somewhere along the line, someone took that money out," said Craig.

The USPS has warned against sending cash in the mail. 10news did reach out to the Postal Inspection Service and are waiting to hear back.