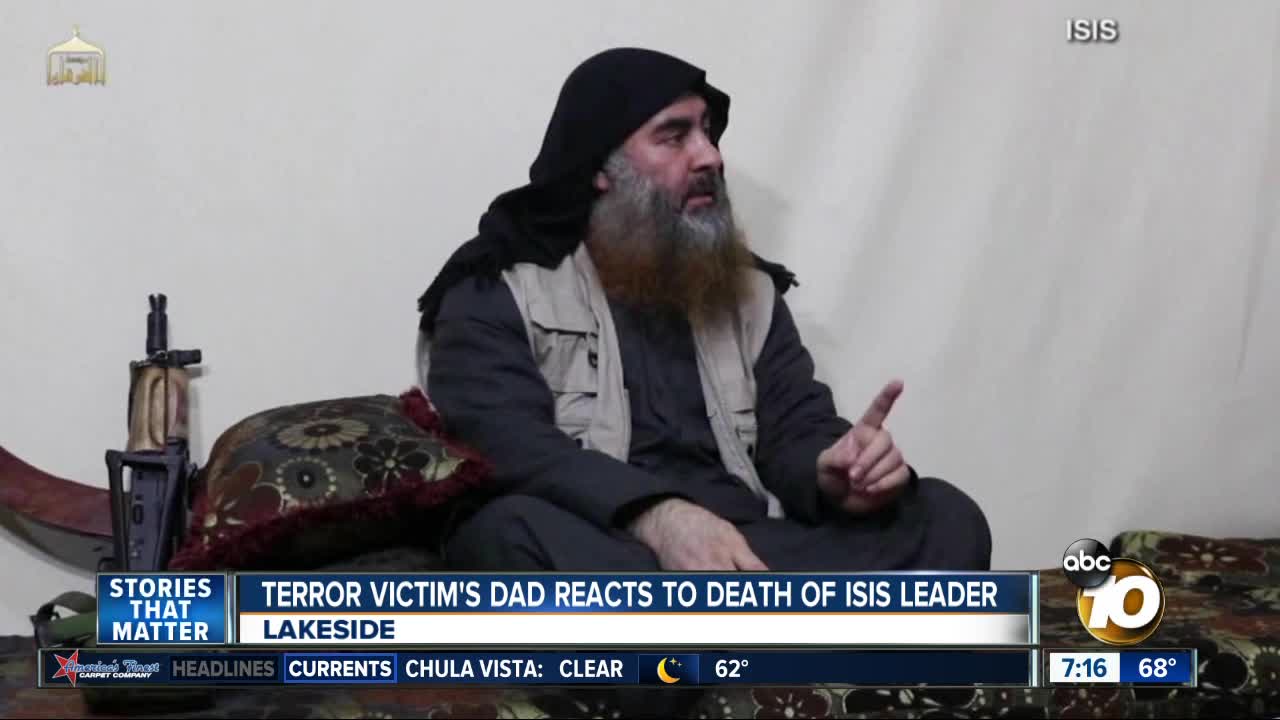 An East County father who lost his young son in a terrorist bombing in Sri Lanka is reacting to the death of the ISIS founder, who claimed credit for that attack. 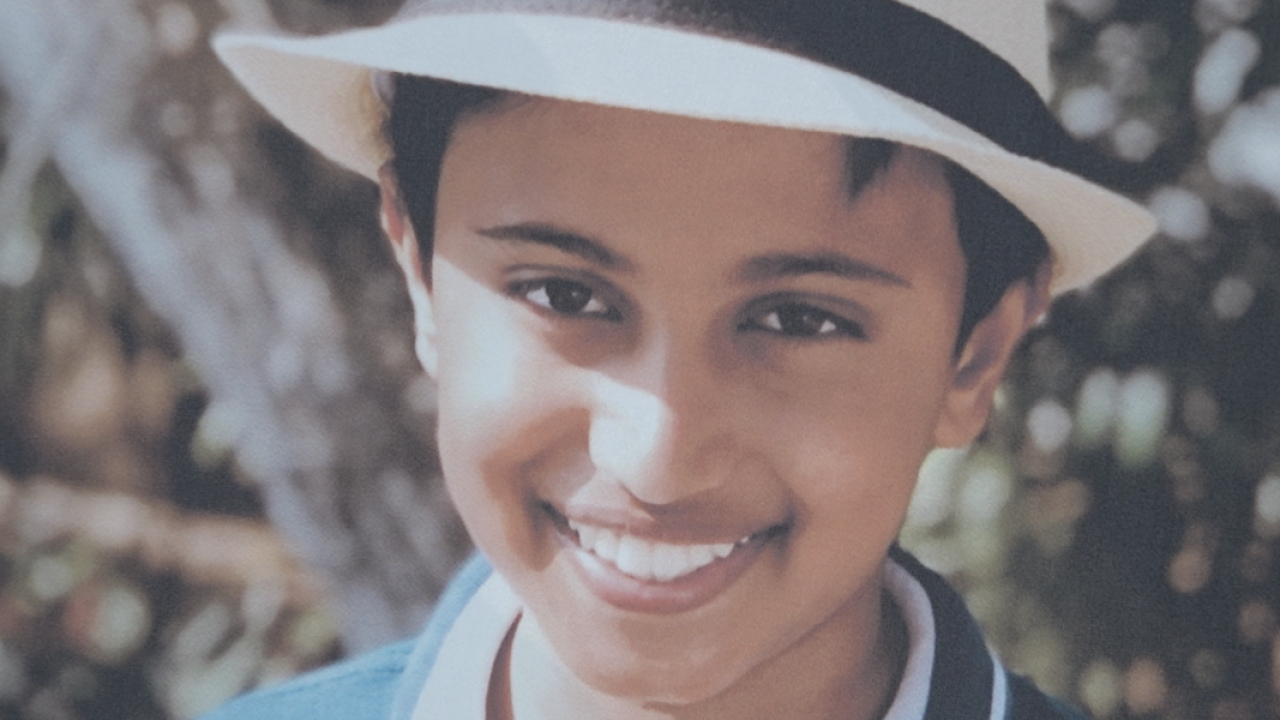 LAKESIDE, Calif. (KGTV) — An East County father who lost his young son in a terrorist bombing in Sri Lanka is reacting to the death of the ISIS founder, who claimed credit for that attack.

Alexander Arrow and his son, 11-year-old Kieran Alexander Shafritz de Zoysa, often found themselves on the trails of the Oakoasis County Preserve in Lakeside.

"We couldn't possibly pass anyone on the trail without him saying hi," said Arrow.

Arrow says Kieran was friendly and exceptionally bright, with dreams of becoming a neuroscientist so he could help people.

As a father wrestles with his grief, the man who claimed credit for the Easter day bombings that killed nearly 260 people, is dead. ISIS founder, Abu Bakr al-Baghdadi, blew himself up after U.S. special operations team cornered him in his compound in Syria this weekend.

While al-Baghdadi claimed credit for the bombings, Sri Lankan authorities believe the suicide bombers were inspired by ISIS, but didn't get any direct aid from them.

Arrow says because his son's killers also died that day, he was never consumed by a quest for justice. But this death gives him some hope.

"To the extent there are fewer suicide bombings ... that's a positive thing," said Arrow.

Arrow prefers to focus on the legacy of his son, a boy he says embodied everything the terrorists are against.

"He was about inclusivity. I hope that Kieran's memory inspires others to want to help others," said Arrow.