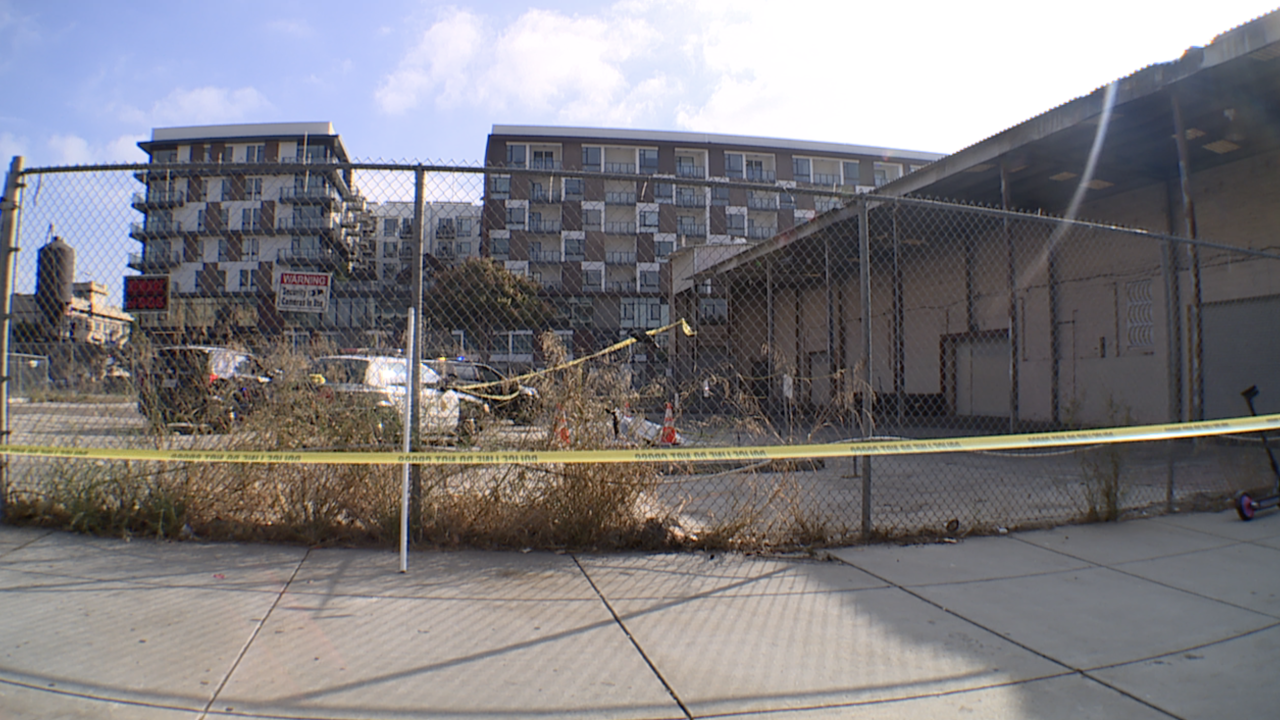 SAN DIEGO (KGTV) -- Authorities Monday identified a man who died after falling from an East Village building he was trying to paint with graffiti.

Alejandro Vazquez Paz, 28, died after falling from a building on the 1500 block of E Street, according to San Diego County’s Medical Examiner.

The incident was reported around 8:30 in the morning after transients in the area flagged down police, leading them to the abandoned building.

San Diego Police say the man fell through a metal awning onto the ground in an apparent accident.

A portion of 15th Street was closed between Broadway and E Street during the investigation.

The cause of death was listed as blunt force trauma.