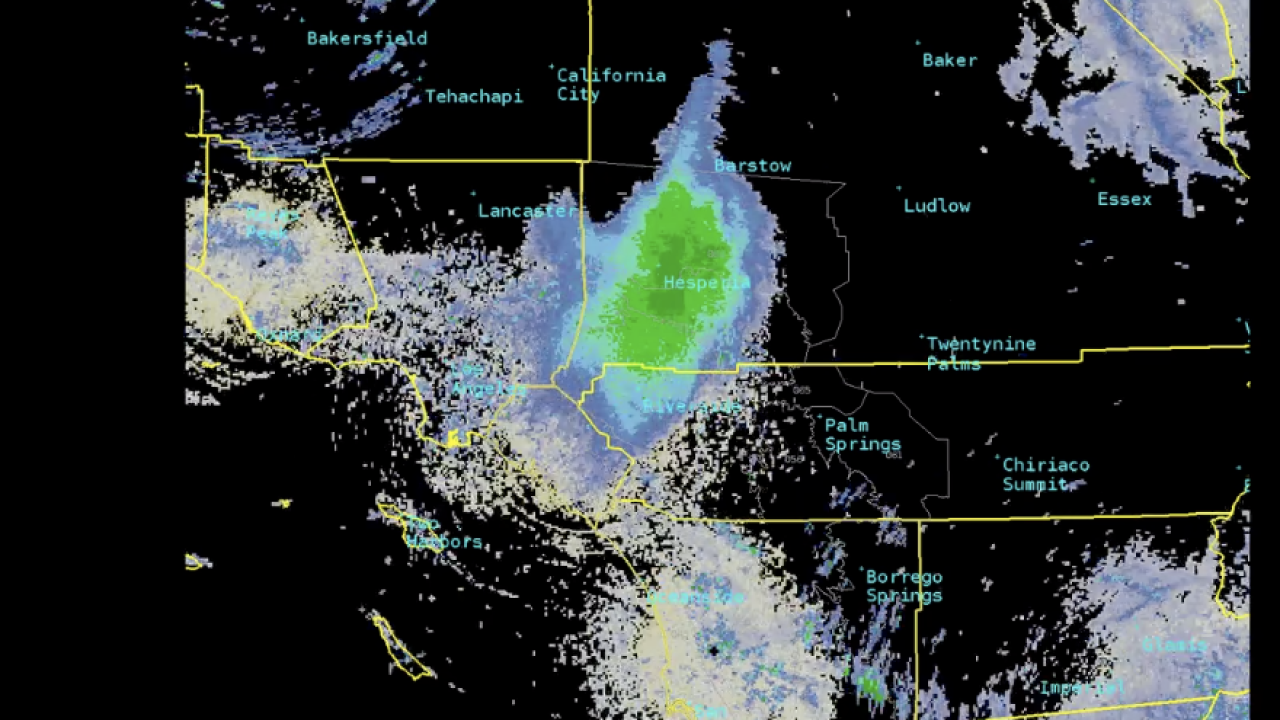 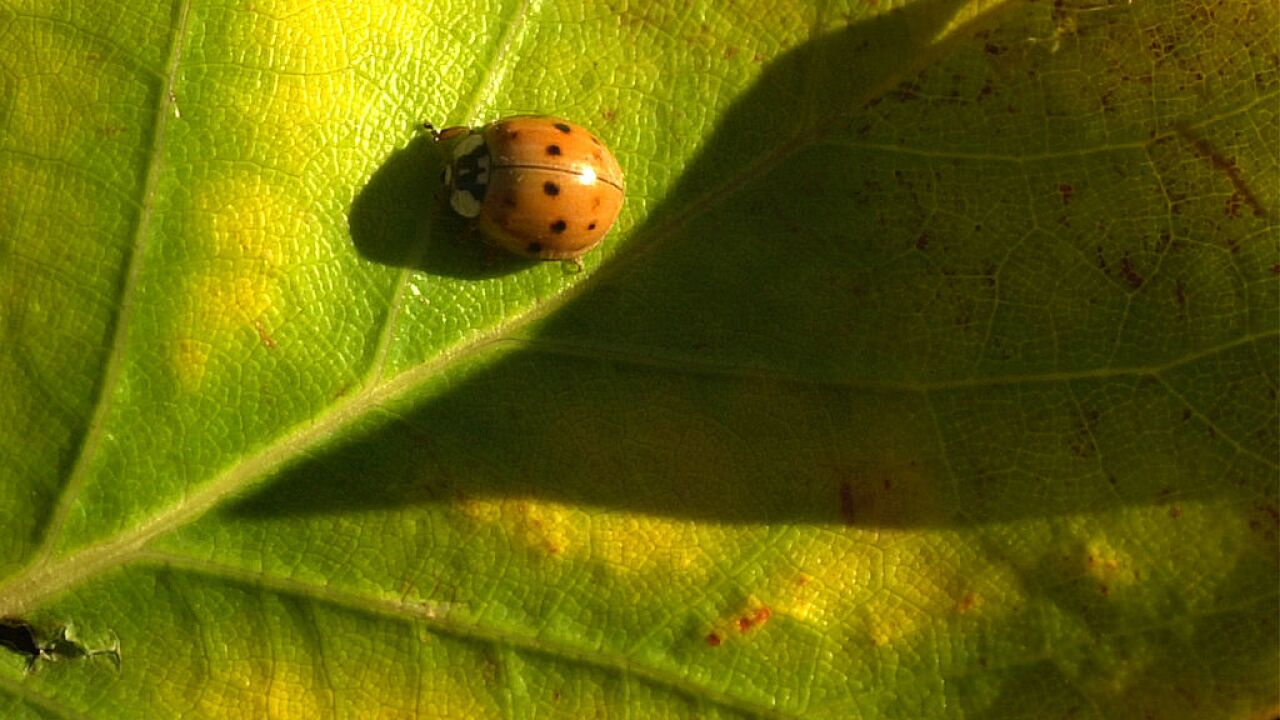 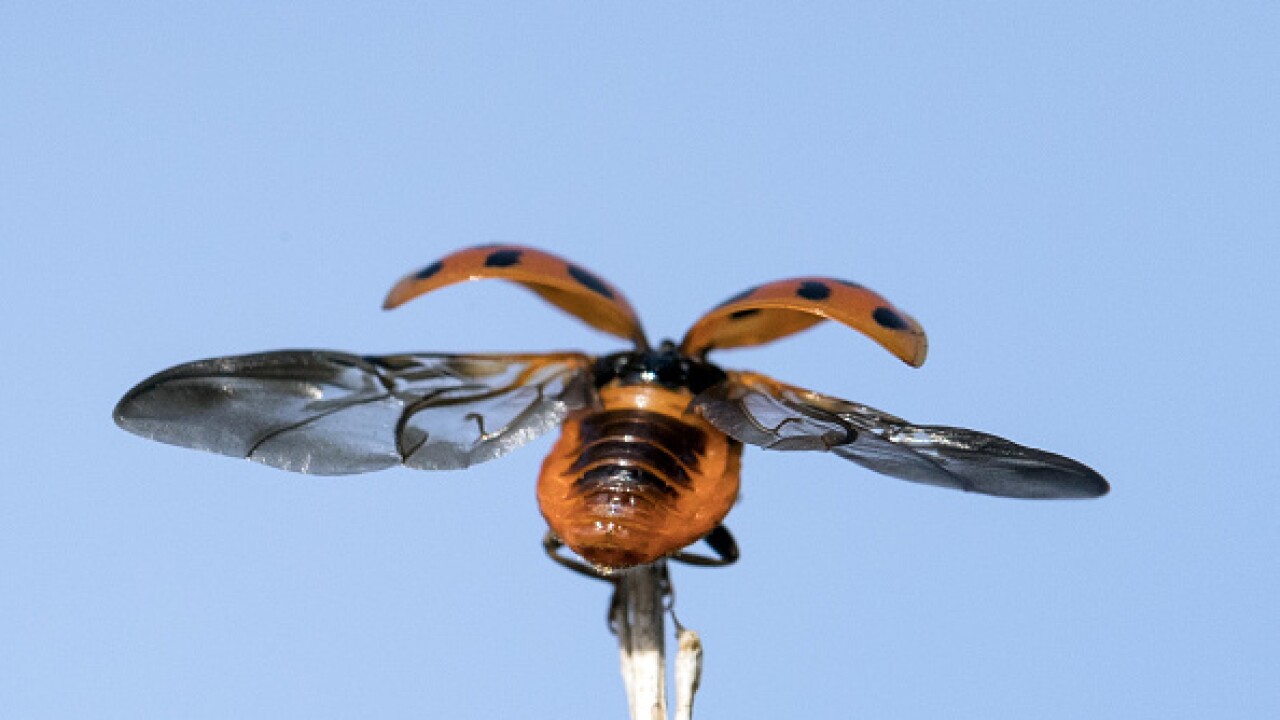 SAN DIEGO (KGTV) -- A swarm of ladybugs was so large in Southern California it was picked up on radar, the National Weather Service tweeted Tuesday.

According to Alex Tardy with the National Weather Service, the echo picked up on radar was so large it covered all the San Bernardino mountains, high deserts and Inland Empire.

“The large echo showing up on SoCal radar this evening is not precipitation, but actually a cloud of lady bugs termed a ‘bloom’ #CAwx,” the tweet read.

The large echo showing up on SoCal radar this evening is not precipitation, but actually a cloud of lady bugs termed a "bloom" #CAwx pic.twitter.com/1C0rt0in6z

Tardy said the service observed the echo that grew to cover all of western Riverside County, all the way down to Temecula.

Radar doesn’t say exactly what’s showing up, so that’s when the agency reached out to weather spotters, who said they believed the event was a bloom of the bugs.

The images below show what a thunderstorm looks like on radar (left) versus what the bloom looked like (right.)

“Ladybugs are known in Central and Southern California to migrate and move in masses, you know, like in hundreds of thousands,” Tardy said.

In California, ladybugs fly down from the mountains to coastal and valley areas in the spring, according to the University of California Pest Management Program.