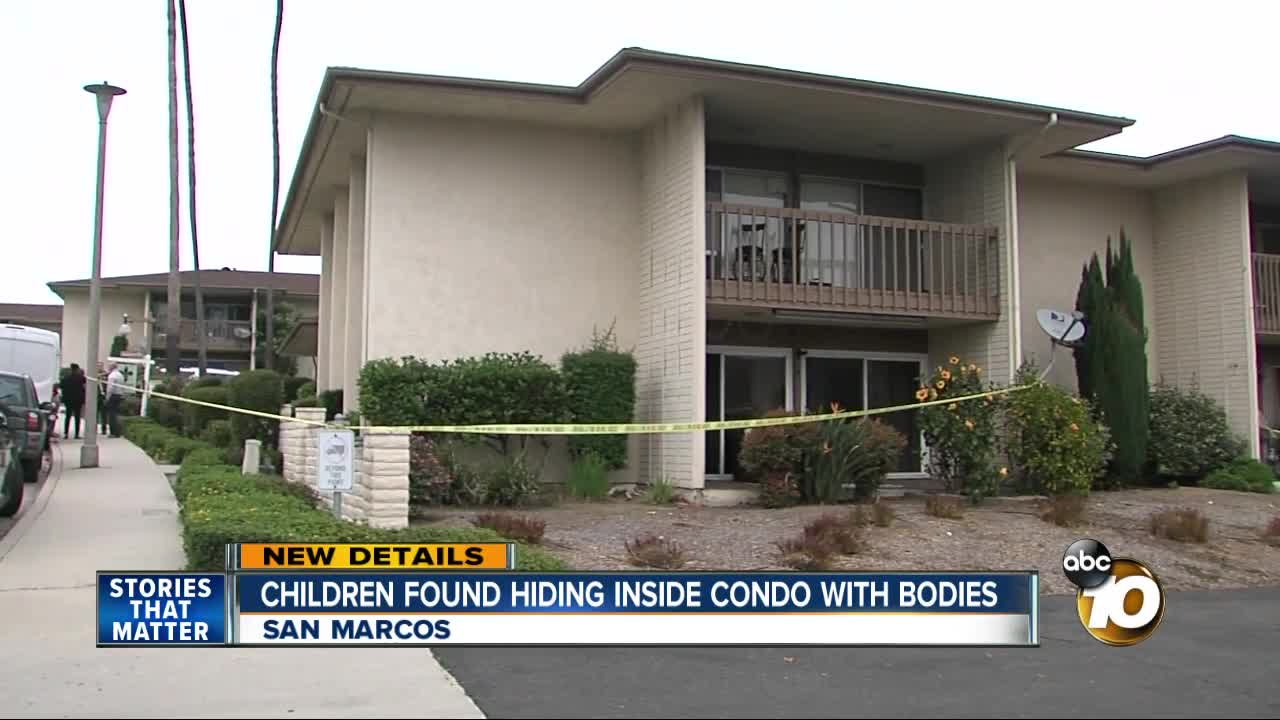 The San Diego Sheriff's Department is investigating an apparent murder-suicide inside a condo in San Marcos. Matt Boone reports. 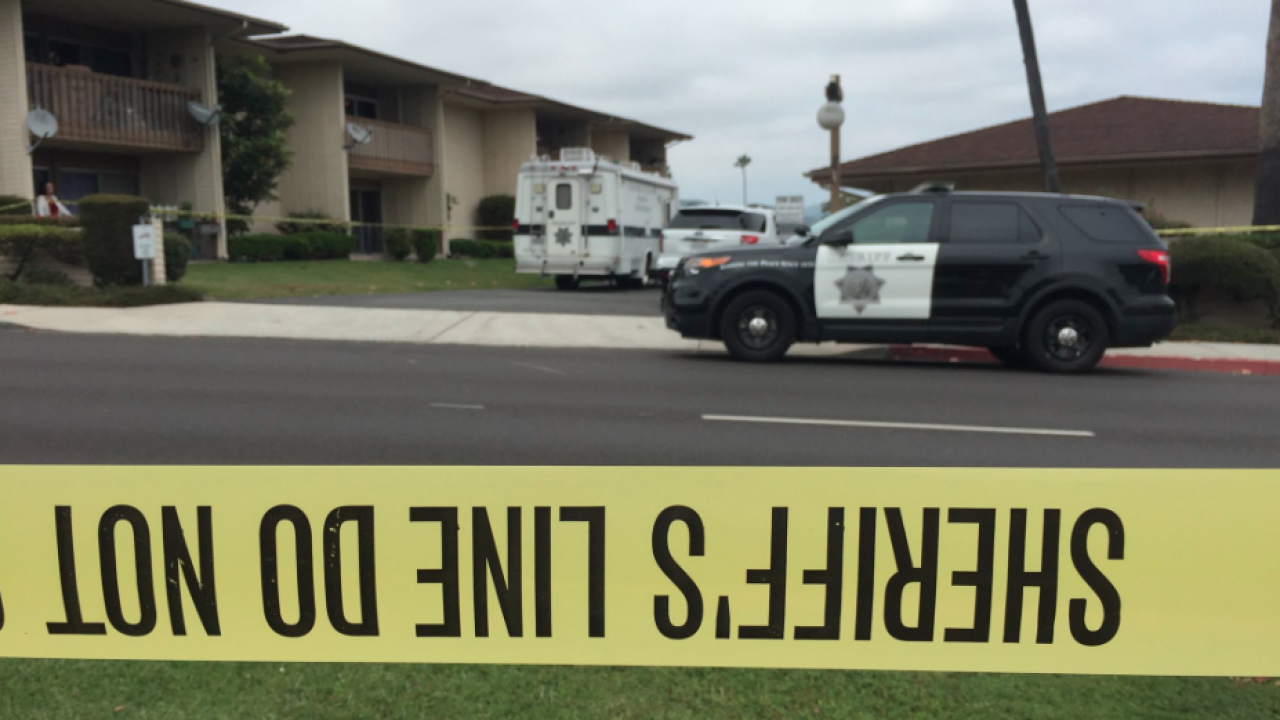 SAN MARCOS, Calif. (KGTV) – Authorities have identified the victim and suspect after a man and a woman were found dead in a San Marcos home Monday.

The Medical Examiner identified the victim as Michelle Johnson, 43, as the victim and Tiko Leal, 49, as the suspect.

Deputies were called to the home on the 1000 block of Lanza Court early Monday morning after receiving reports of unknown trouble.

Neighbors told deputies that two children, ages 10 and 11, were inside the home and afraid to come out.

After entering the home, Johnson and Leal were found unresponsive with trauma to their bodies, according to the department. Both were pronounced dead at the scene.

According to the department, there are no outstanding suspects.