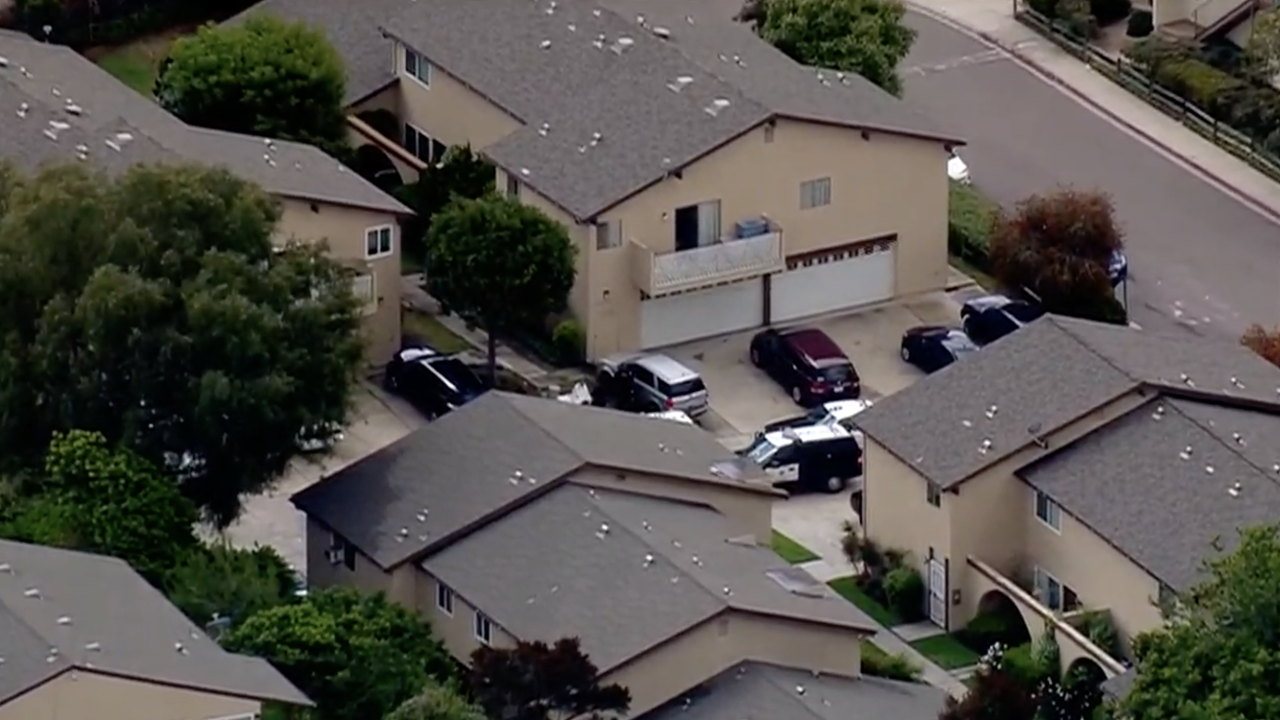 SAN DIEGO (KGTV) -- A suspect was arrested Tuesday on suspicion of rape and torture after a woman reported being kidnapped in Rancho Peñasquitos Monday morning.

According to police, Seyed Hassan Kaboli, 32, was arrested around 3:45 p.m. Tuesday and booked into jail for forcible rape, torture and false imprisonment.

The incident unfolded Monday morning around 10:45 a.m. when police were called to the 9800 block of Caminito Bolsa to investigate a report of a kidnapping.

A woman told police that she was kidnapped and held against her will. According to police, the woman was interviewed by investigators when Kaboli was identified as the suspect.