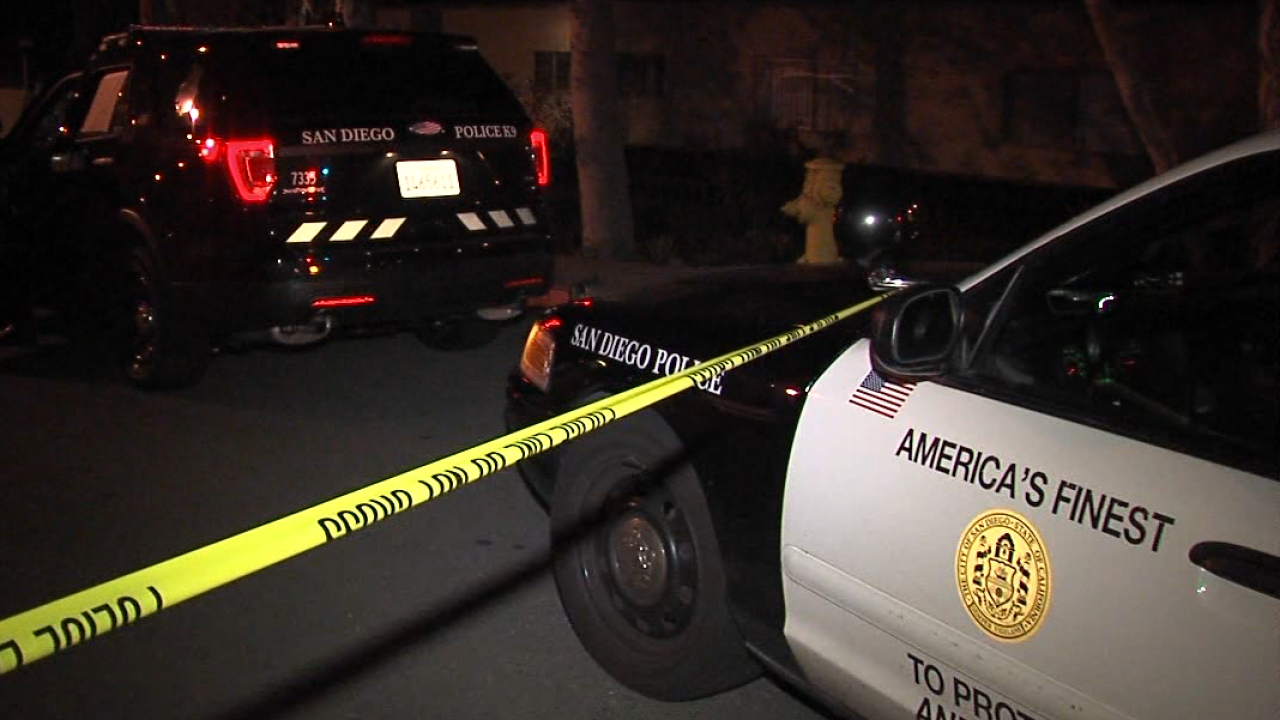 SAN DIEGO (CNS) - A suspect was arrested in connection with a shooting that left him wounded and a companion dead near Otay Valley Regional Park, San Diego police announced.

Hector Gabriel Sanchez, 22, was booked into the San Diego Central Jail on Saturday on suspicion of murder in the death of 21-year-old Tadesse Mekrai two days earlier, according to police.

Shortly before 11 p.m. Thursday, patrol officers and paramedics responding to a 911 call found Sanchez and Mekrai in a car parked at Palm and Twining avenues in Otay Mesa, suffering from gunshot injuries, Lt. Matt Dobbs said.

Ambulance crews took the men to a hospital, where Mekrai was pronounced dead from wounds to his upper body. Sanchez was admitted for treatment of a gunshot to one of his legs, Dobbs said.

While investigating the shooting scene, officers found an uninjured 16- year-old girl hiding in the trunk of the car, according to police.

Detectives subsequently determined that the deadly gunfire stemmed from an altercation of some sort in the area of Drucker Lane and Siempre Viva Road, about six miles northwest of where Sanchez and Mekrai were found, Dobbs said.

The lieutenant declined to provide further detail about the case, including any suspected motive for the shooting or the two men's relationship, if any, to each other and the girl they apparently were with at the time of the shooting.

Sanchez was being held without bail pending arraignment, tentatively scheduled for April 6.