Surge of COVID-19 cases at San Diego nursing home; one resident has died

More than 70 residents have tested positive 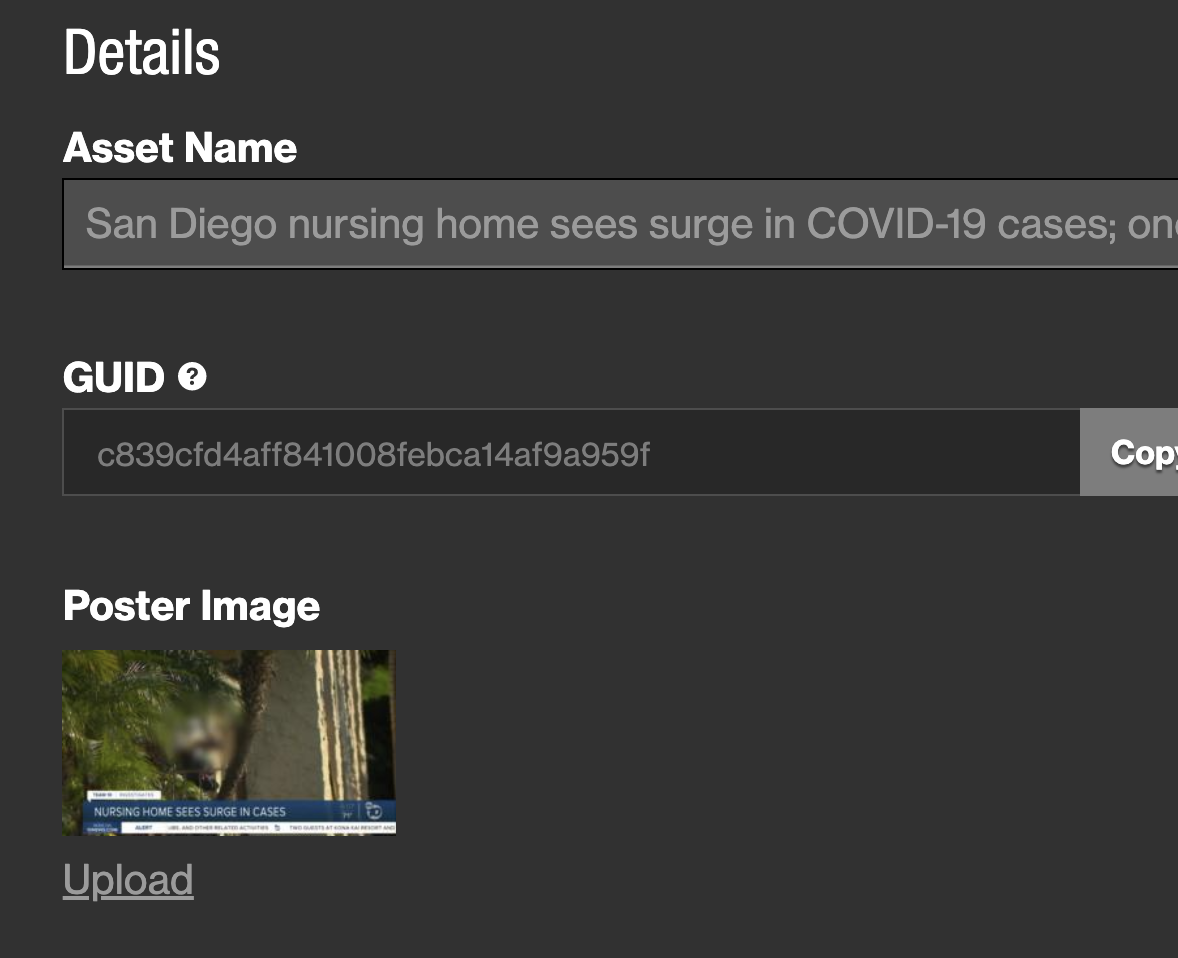 Reo Vista Healthcare Center has more than 70 residents who have tested positive. 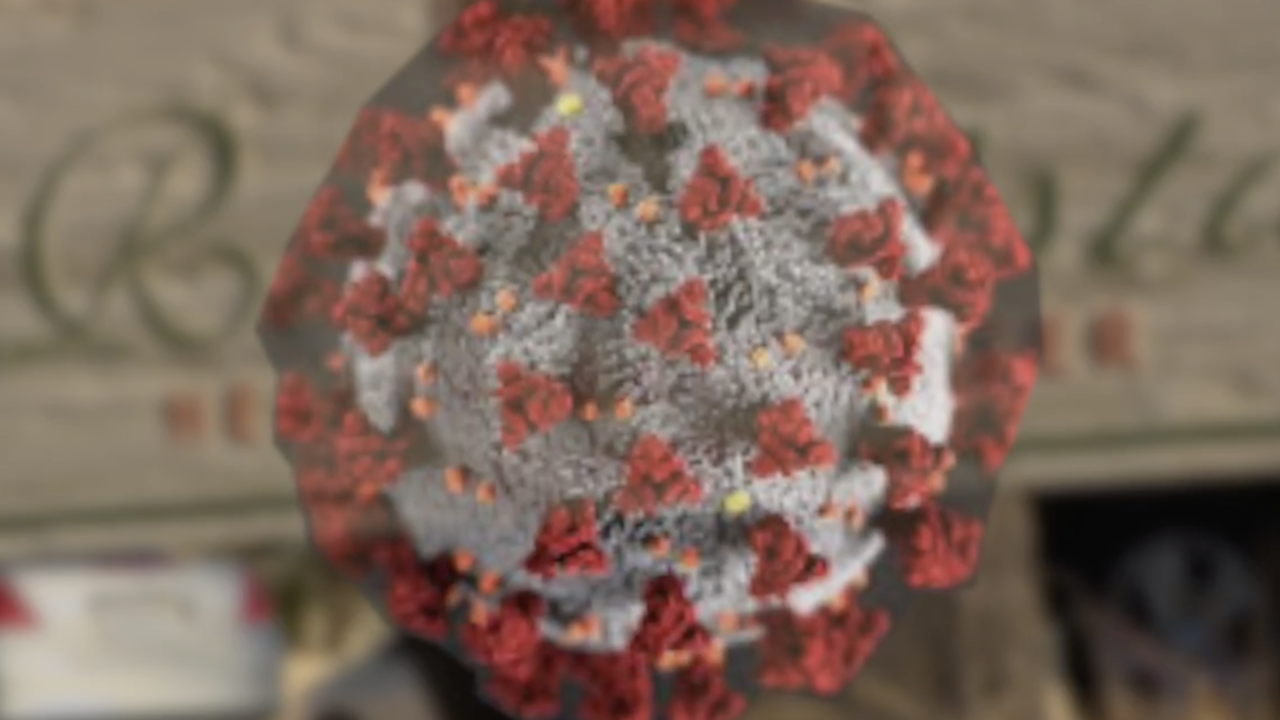 PARADISE HILLS (KGTV) -- A Paradise Hills nursing home sees a surge in COVID-19 cases, worrying the families of those who live in the facility.

White added that four employees have recovered and the remaining who have tested positive are also self-isolating with mild symptoms.

Cesar Noriega’s 90-year-old mother is currently staying at Reo Vista. She has also tested positive for the virus. “I was terrified,” he told Team 10.

“It’s a staggering number by any measure,” said Mike Dark, an attorney with California Advocates for Nursing Home Reform. He is not affiliated with Reo Vista Healthcare.

Dark said California rules require nursing homes to come up with testing plans to cover all residents and health care workers. “The problem has been an execution of those plans. It’s been spotty at best,” Dark said.

Another concern at nursing homes is the staff, which typically consists of certified nursing assistants. He said many often work at multiple places due to low pay.

“When the virus comes into a facility and they’re exposed to it, they can carry it unwillingly into another facility that they’re working at,” Dark said.

Noriega said he likes Reo Vista, but he needs to think of his mother’s health. “What happened with the outbreak there, it’s tragic. It’s unfortunate, so I need to get my mom out. I can’t leave my mom there,” Noriega said.

The facility currently holds about 135 residents and 150 staff members, according to White. He said a baseline COVID-19 test was conducted on May 28th and a second round of testing occurred between June 16 and June 18. Test results came back on June 27.

“This incident underscores the service and sacrifices made by our dedicated team every day. We’re grateful for their continued effort. Our top priority remains the health and well-being of everyone in our facility,” White said.