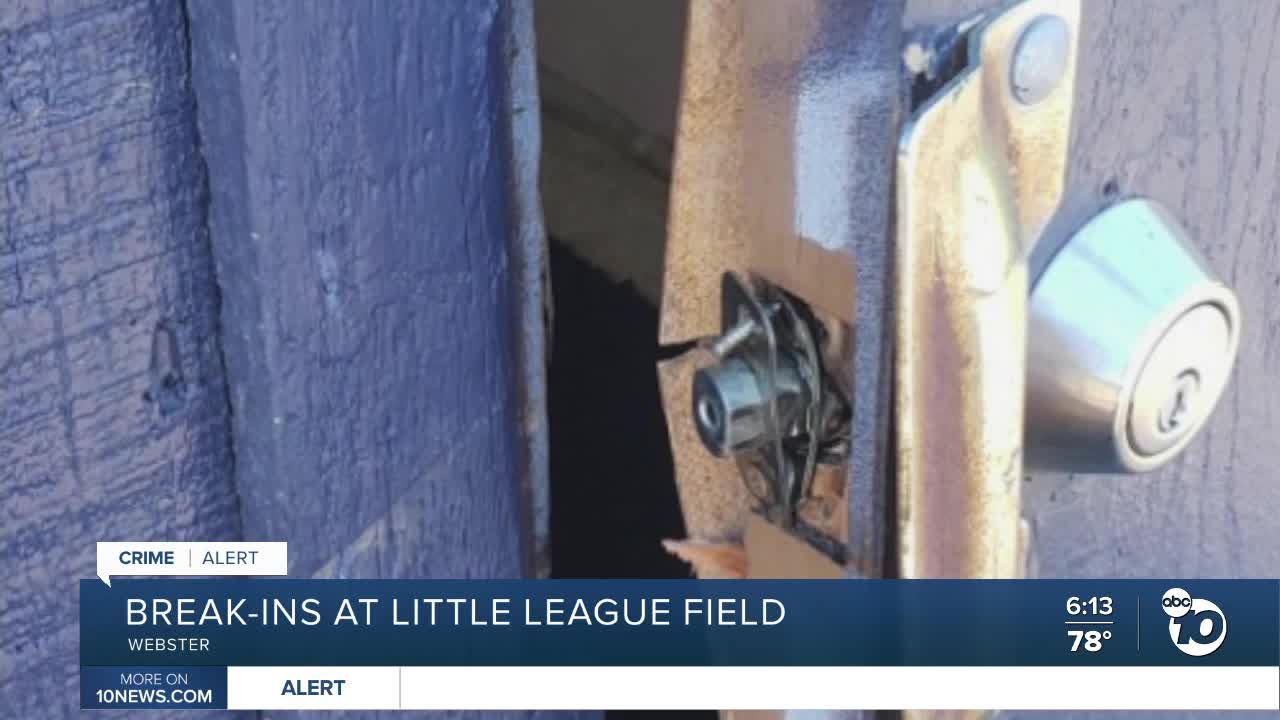 The fate of a local little league is up in the air after a string of costly break-ins dating back six months. 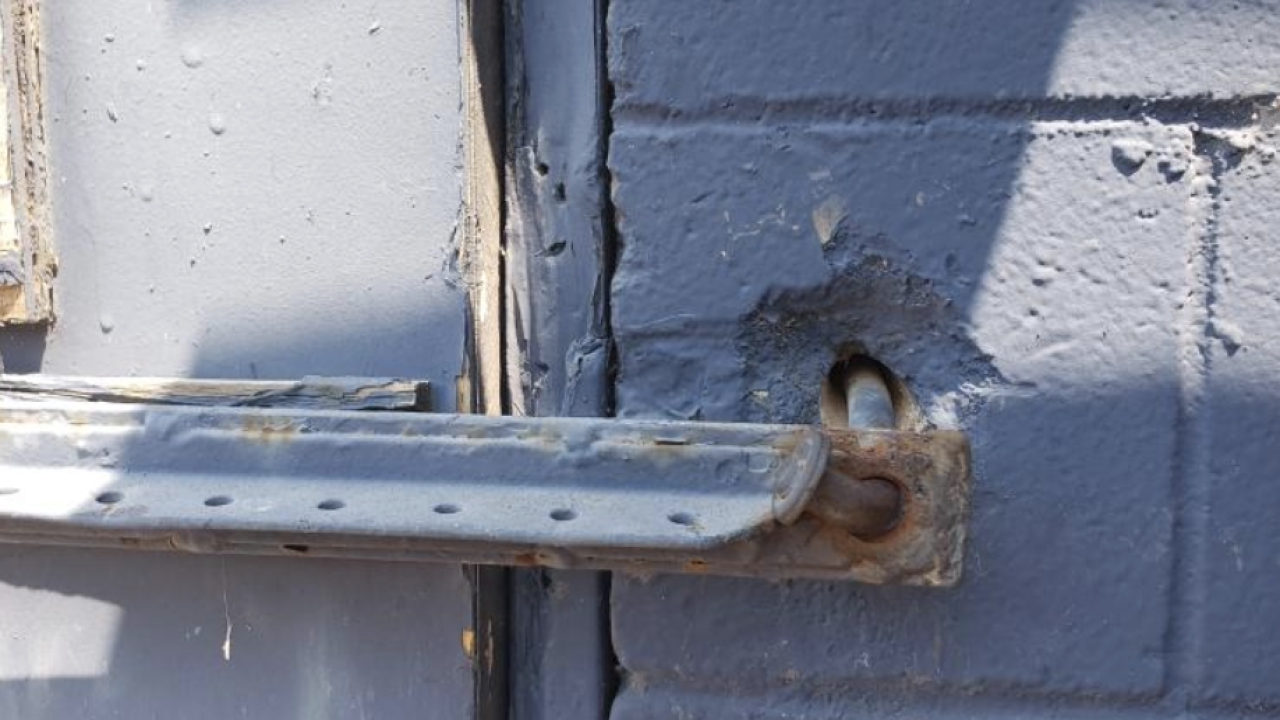 SAN DIEGO (KGTV) - The fate of a local little league is up in the air after a string of costly break-ins dating back six months.

At the Sunshine Little League fields off Federal Boulevard, it's not all sunshine and baseball joy.

Two different break-ins were discovered over the weekend. Locks were broken and doors were pried open.

The thief cleaned out the snack bar. Stolen from storage sheds: umpire gear and all of the equipment for the kids in the older division, including bats, helmets, gloves, and catcher's gear sets.

"It's just so petty. Kids are one thing that should be hands off. Stay away from messing with the youth," said Pujol.

The break-ins are the latest in a series dating back six months, with more than six in all. In those cases, more equipment and food disappeared. In other incidents, homeless individuals have been found sleeping in the sheds. The total loss from theft and damage is nearly $5,000. Pujol says for a low-income community, the loss is painful.

The position is made tougher because of COVID-19. Fundraisers have been canceled. There are practices, but no games means no revenues.

"As of now, we don't have the opportunity to start our league back up. We'd have to generate revenue first," said Pujol.

"We have to stay at home because of COVID-19, but we get to go to baseball practice and get the energy out. We get to see friends, and it's good to know that something hasn't changed ... I would just be disappointed if we had to give it all up," said Lopez.

A Gofundme campaign has been set up to help buy new equipment and pay for other expenses.