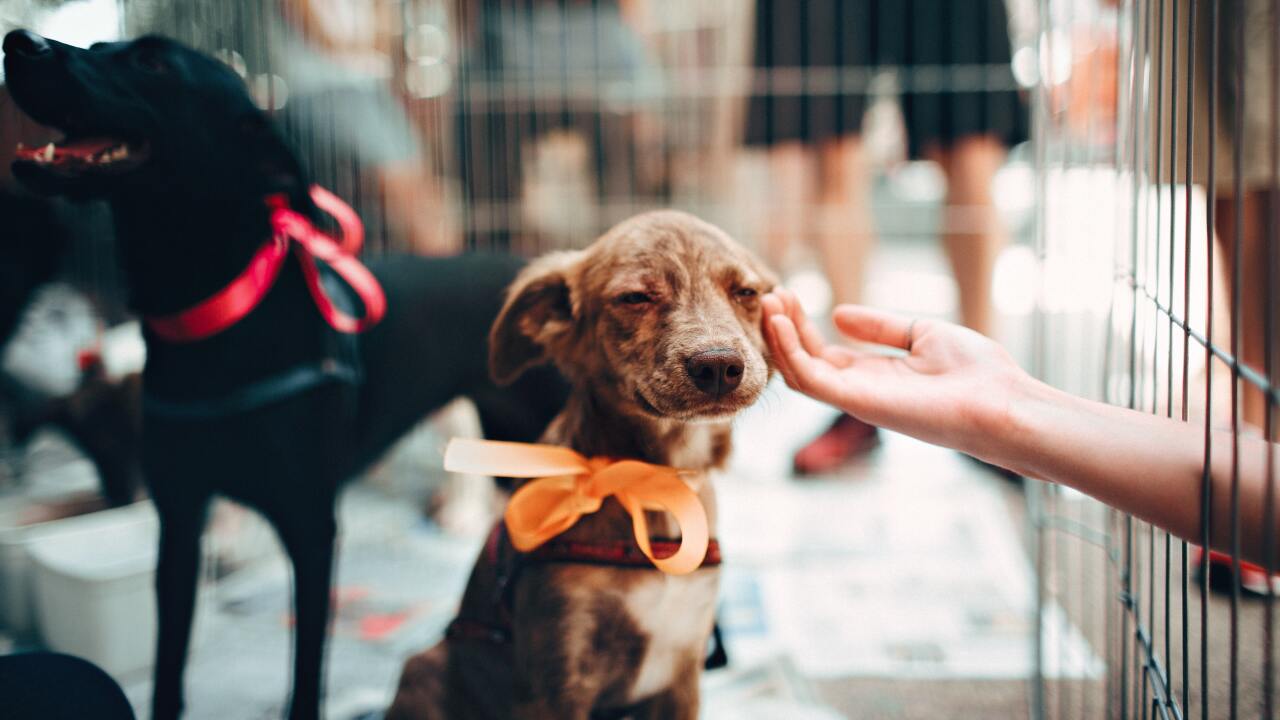 (KGTV) — Starting next year, military veterans will not have to pay adoption fees at California animal shelters, according to a new law.

“This is a big win for veterans and shelter animals,” said Chang. “Our brave heroes deserve the same happiness, and I’m glad we can reduce the barriers for bringing together veterans seeking companion animals and pets in need of a home.”

Chang's office touts the measure will greatly impact the state's two million veterans, some of who struggle with Post-Traumatic Stress Disorder and would benefit from having an animal companion.

“As the saying goes, a dog is a ‘man’s best friend.’ When I’m home my four-legged companions are a part of my family. Buster and Pepper bring me joy and laughter and I benefit from the positive effects of their companionship," Chang said.