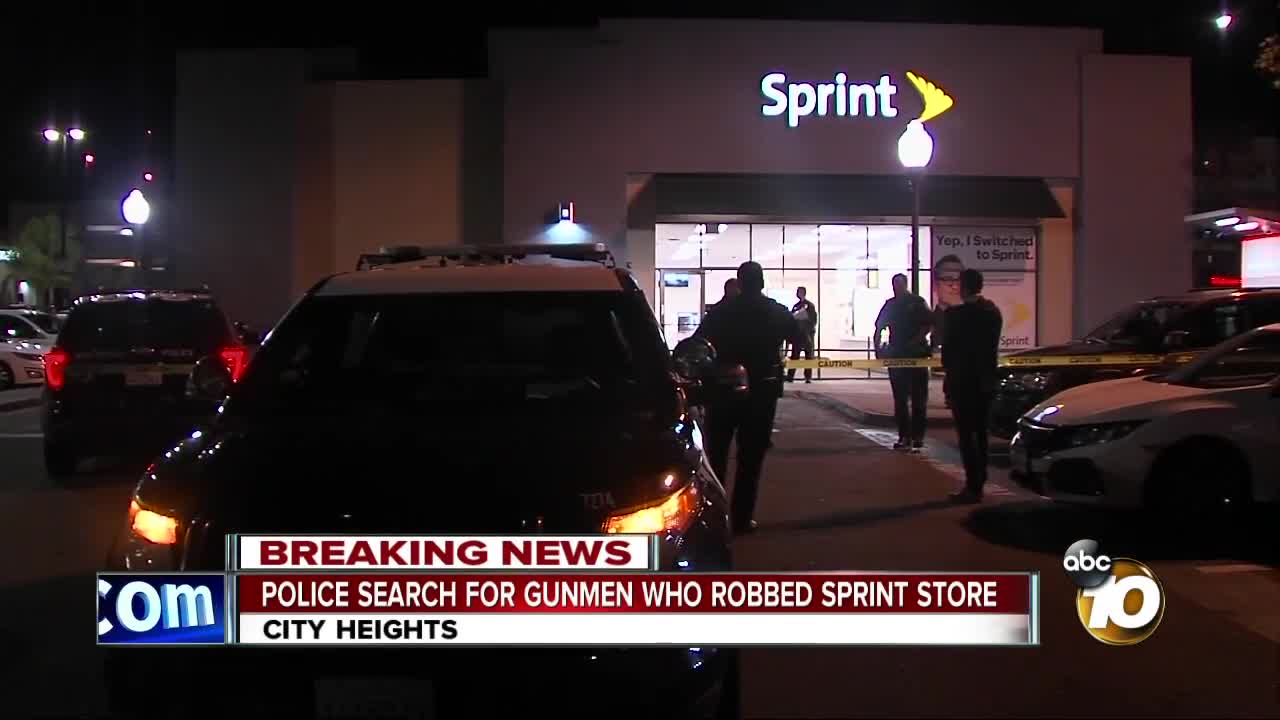 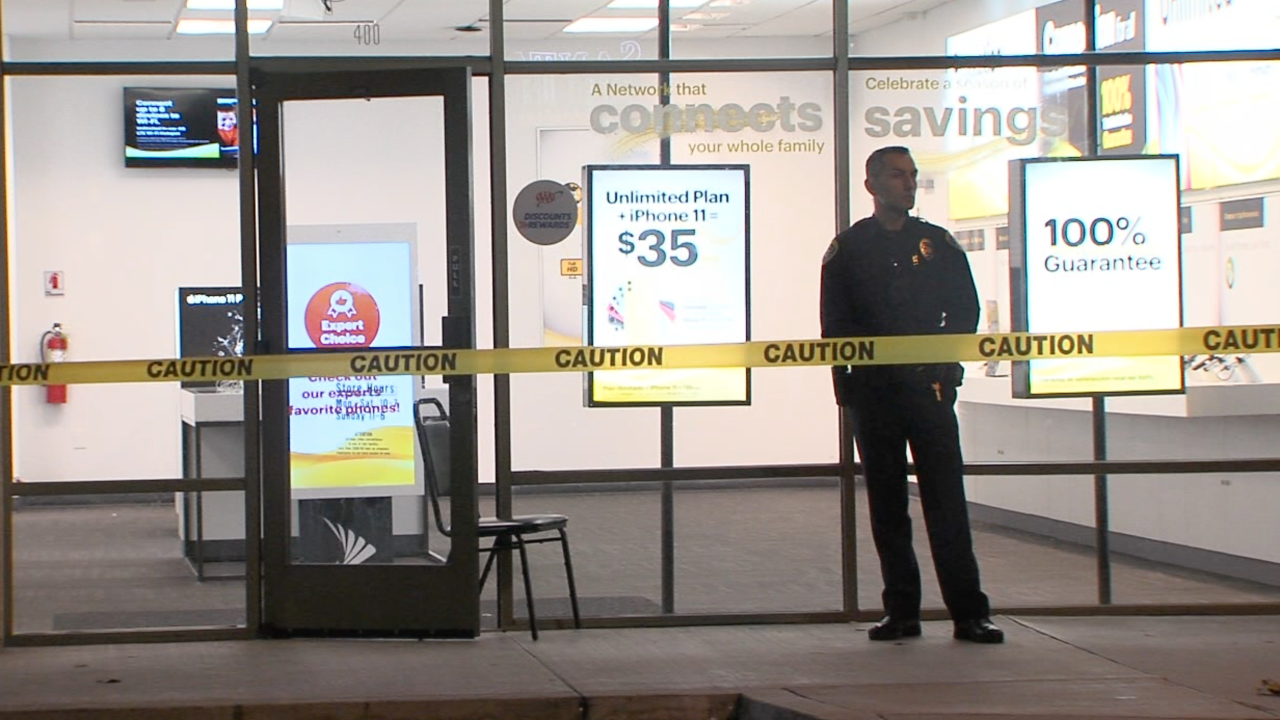 San Diego Police say three suspects entered the store around 7:45 p.m. Witnesses told investigators that they were forced to the back of the store as the suspects raided a storage area.

The suspects made off with an undisclosed amount of tablets, phones and cash, said police.

A car matching the description of the suspect vehicle was later spotted at the Mobil gas station on Camino Del Rio North in Mission Gorge. Three men were detained, however, after having witnesses attempt to positively identify them, police said they would not be arrested.