Southern California gets new tool in fight against wildfires 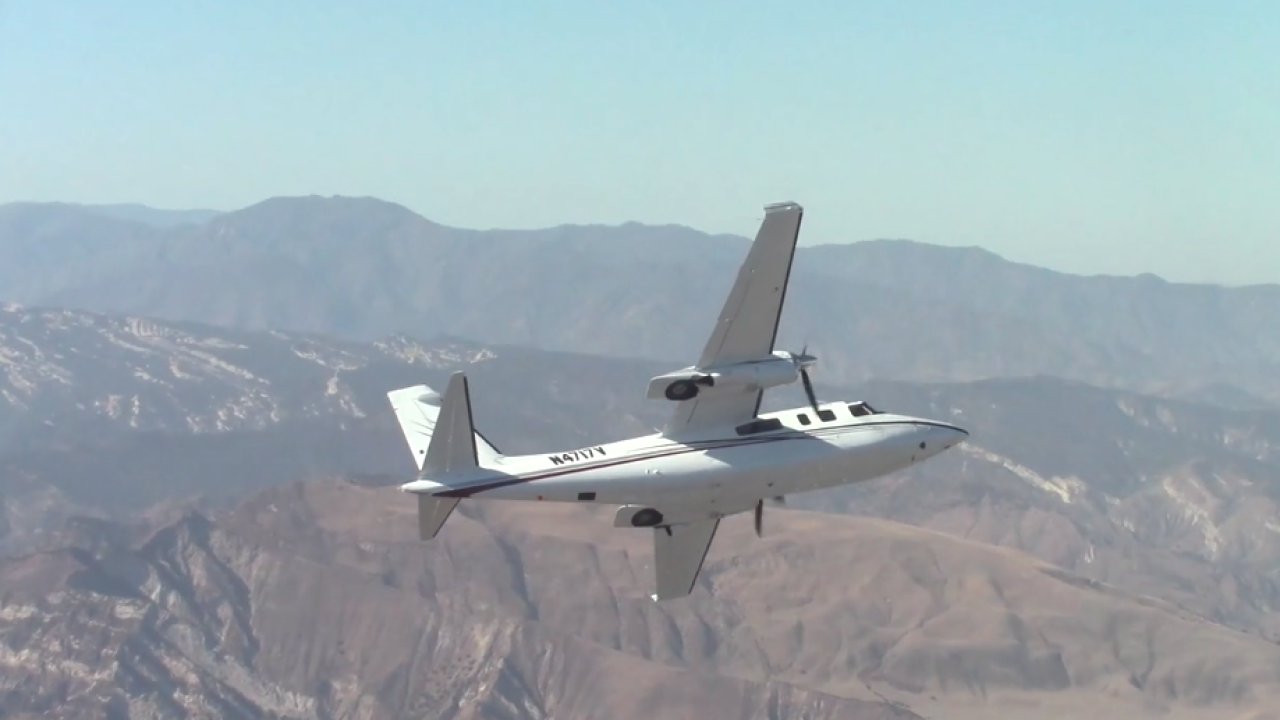 ORANGE COUNTY, Calif. (KGTV) -- Southern California is getting a new tool in the state's fight against wildfires.

The system uses a fixed-wing aircraft that can see through smoke using using infrared and radar sensors.

“The State of California must shift strategies to address the constant crisis of wildfires – this is no longer a seasonal threat,” stated Assemblywoman Petrie-Norris.

“I am proud to have partnered with the Orange County Fire Authority in securing $4.5 million in state funds for technology that will protect lives and property by giving first responders better, stronger tools to use against the threat of wildfires.”

The UCSD WIFIRE wildfire spread modeling also projects where and how large the fire will before over a 6-hour time period. The model is built to adjust for successful suppression actions by fire crews.

The pilot program is being made available in San Diego, Orange, Los Angeles, Riverside and Ventura Counties.