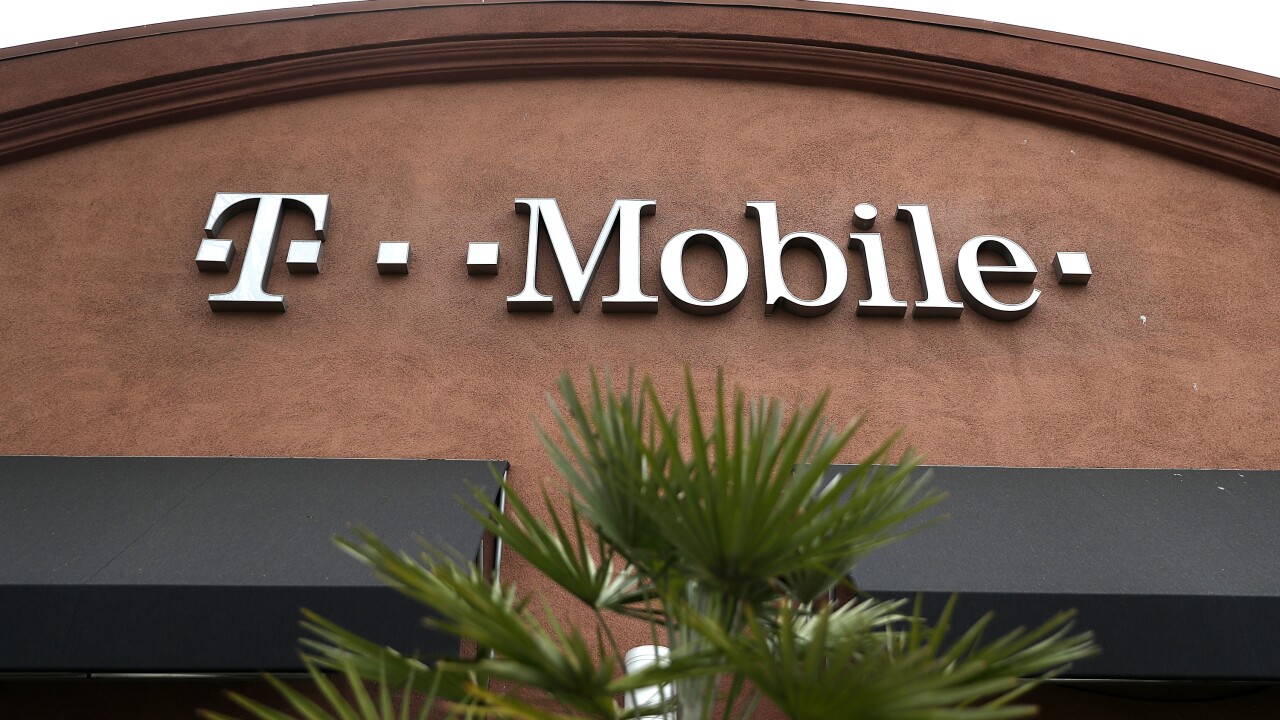 Police say the incident happened around 12:40 p.m. at the T-Mobile store on the 4300 block of Camino De La Plaza.

The men reportedly walked into the store wearing white masks before taking several phones and fleeing the scene in what police describe as a four-door subcompact vehicle.

Police were unable to find the suspects after setting up a perimeter and searching the area. Detectives are investigating the incident.