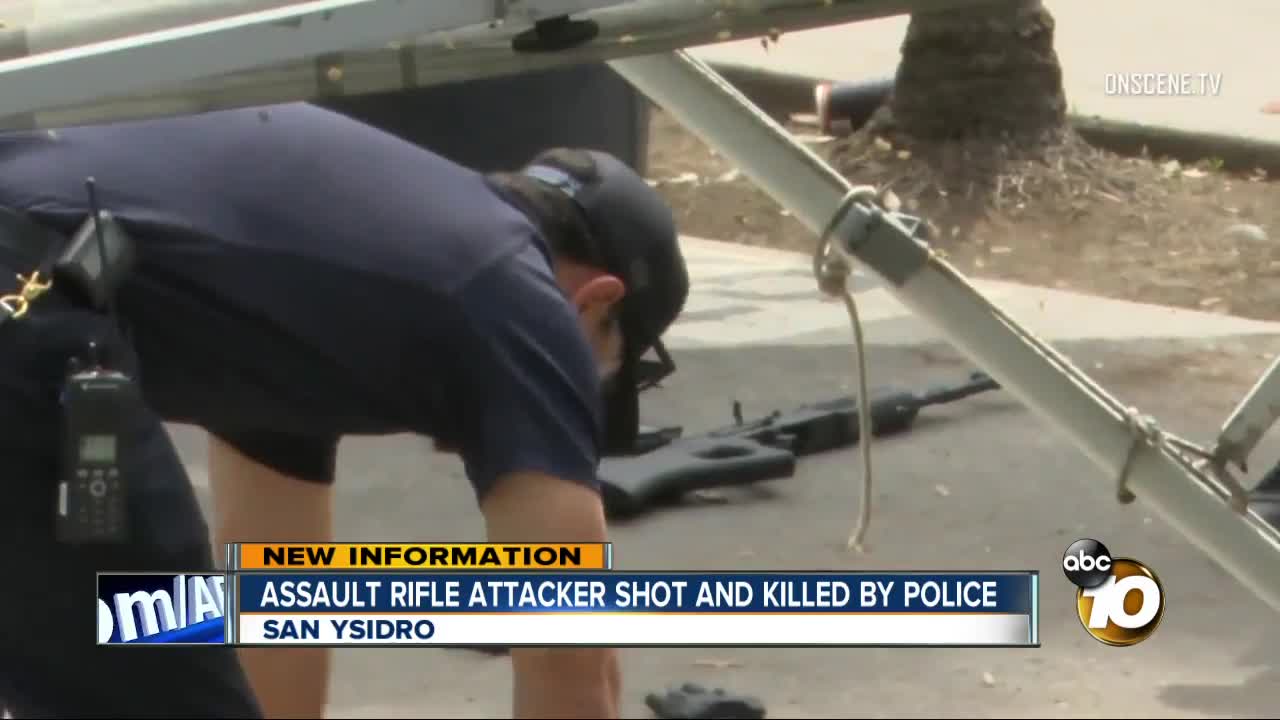 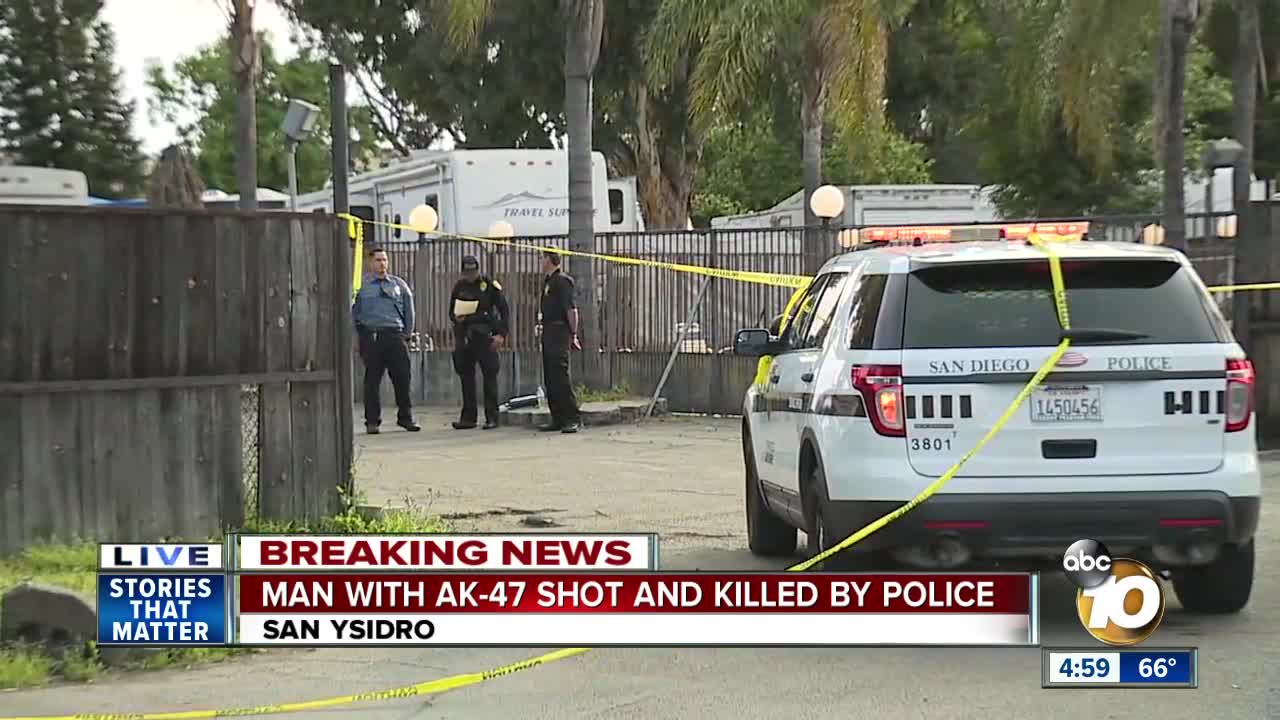 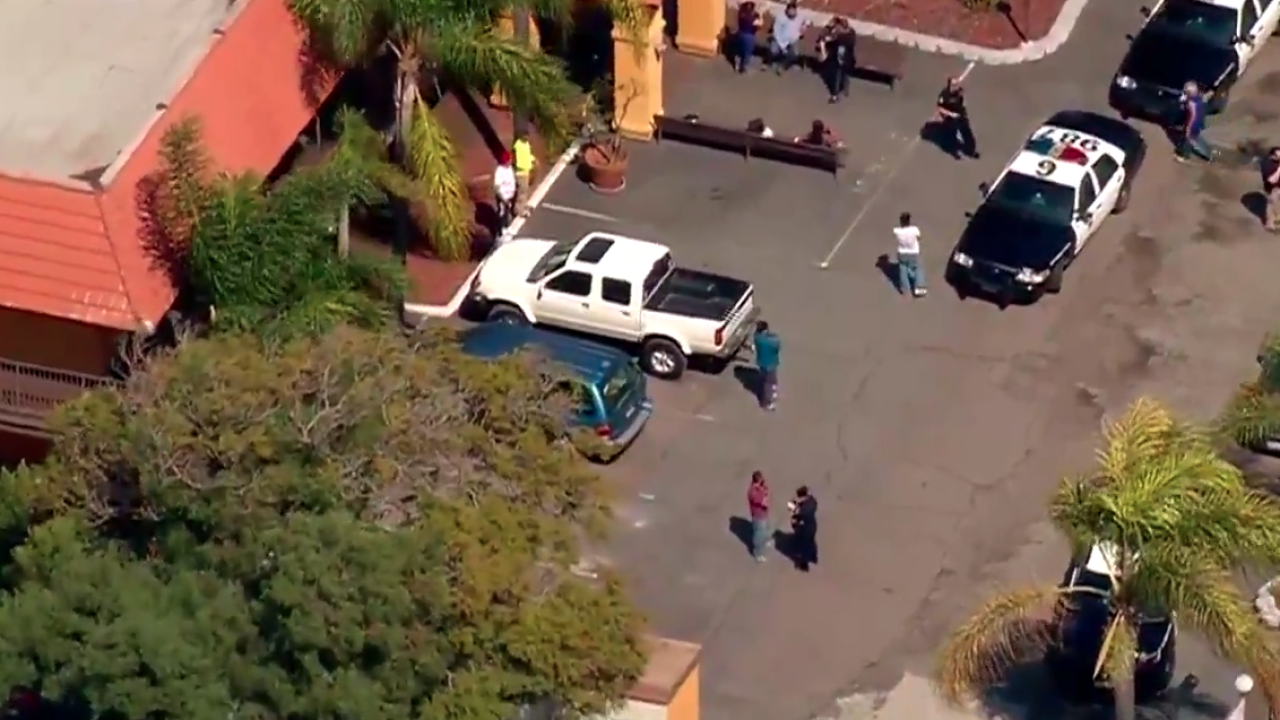 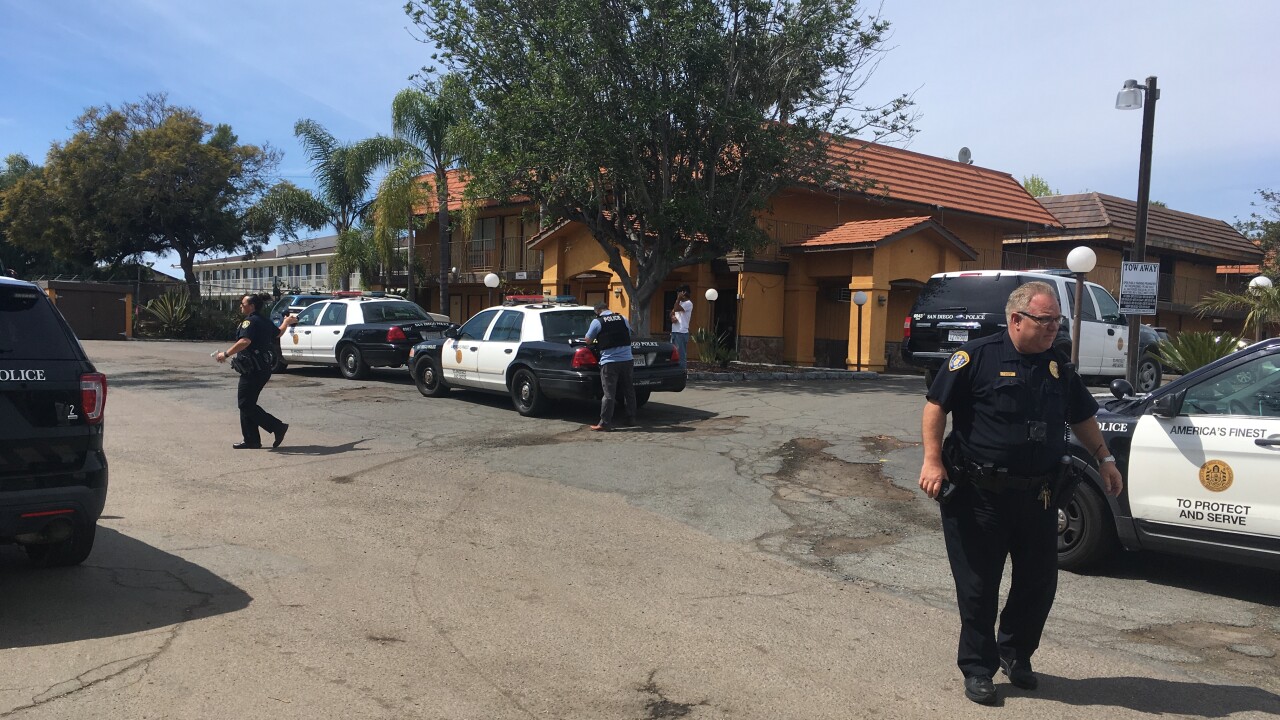 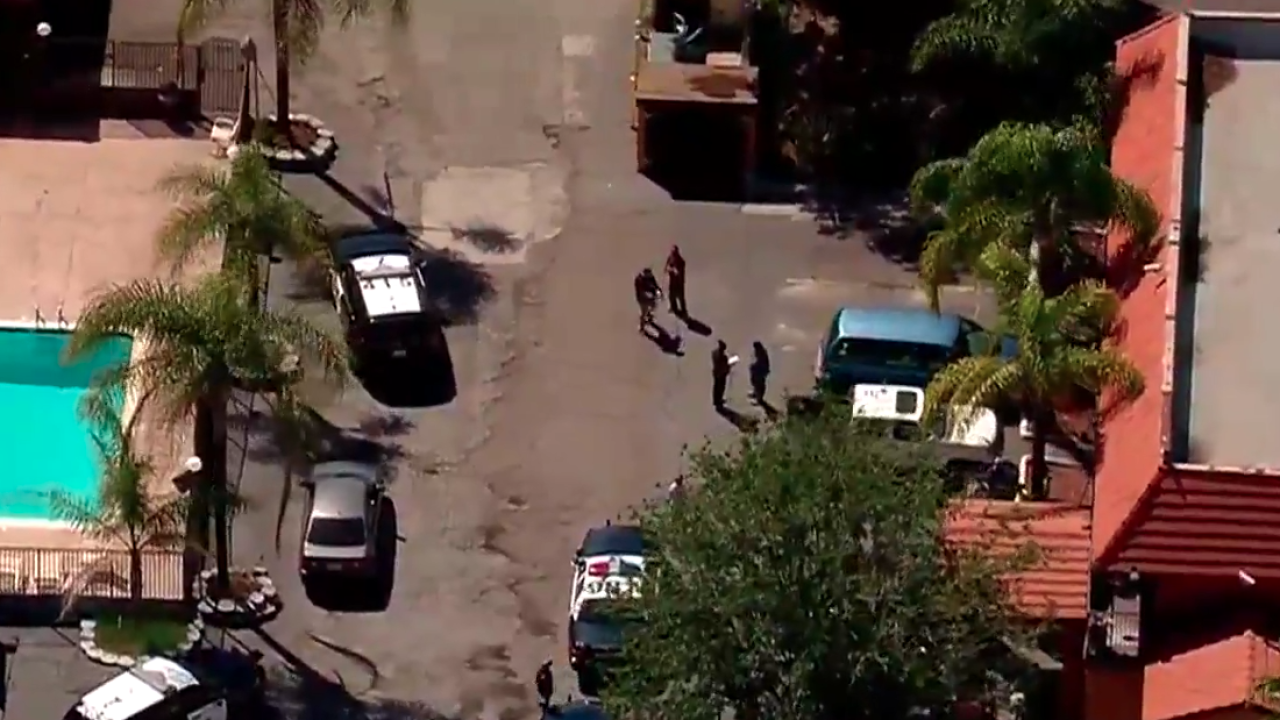 According to police, witnesses say the suspect, who was only described as a Hispanic man in his 50s, was walking through mobile home park with an AK-47-style rifle.

A witness told police that the man was acting odd and appeared to be hiding from someone. Several people in the area say the man pointed the rifle at them.

After police arrived on scene, the man approached the officers’ location and fired a round from the rifle, police say.

An officer ordered the man to drop the weapon, but he didn’t cooperate. At that point, a witness said the man raised the weapon in the direction of the officers and gunshots were heard again before the suspect fell to the ground.

Officers administered first aid until medics arrived. The suspect, who hasn’t yet been identified, was pronounced dead at the scene.

Police confirmed that one officer, a 2-and-a-half year veteran of the department, shot the man. The officer’s name isn’t being released at this time.