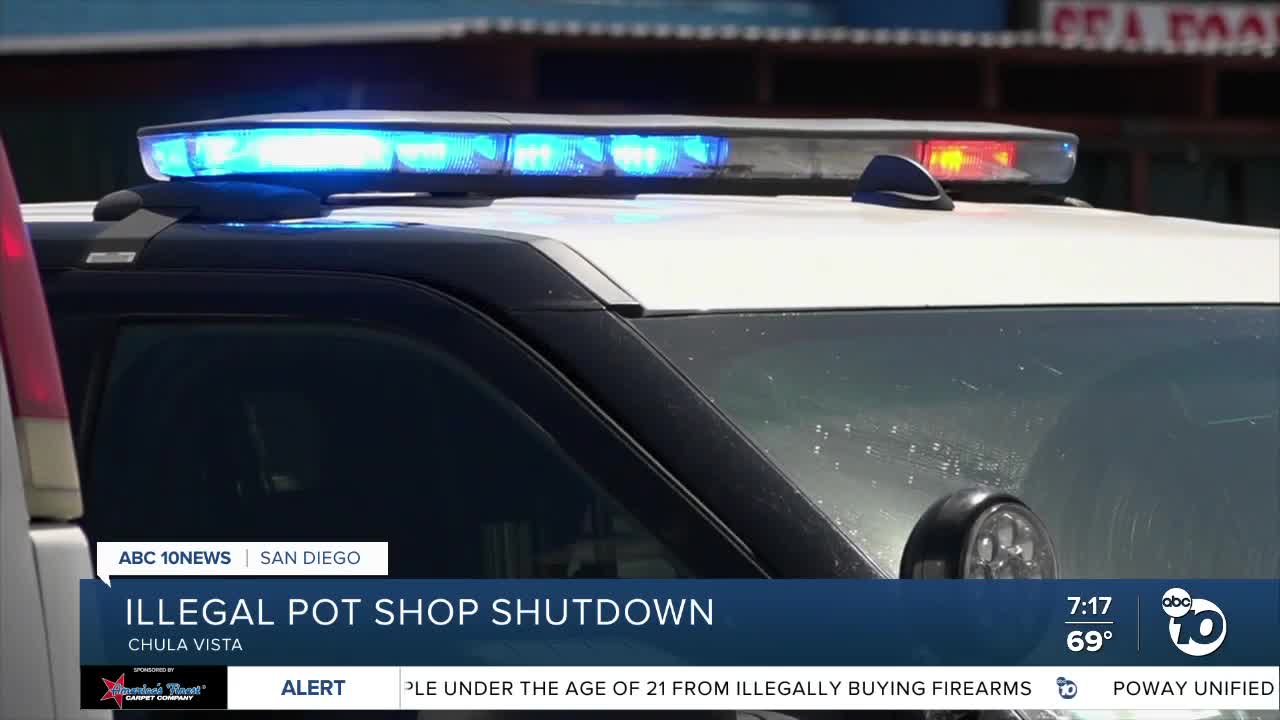 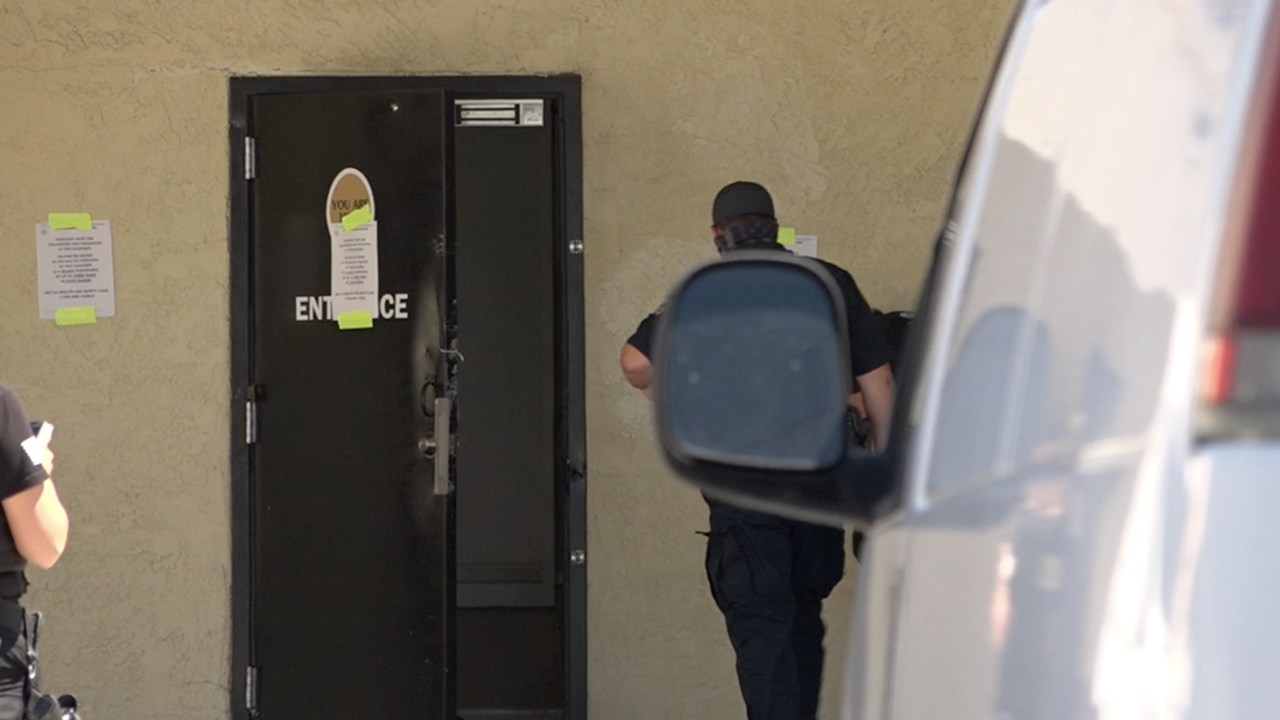 Two search warrants were served at illegal pot shops on Thursday by Chula Vista Police, according to the department.

One dispensary was located at 500 Vance Street. CVPD arrested two employees on felony charges of operating an illegal dispensary and seized about $10,000 in cash and $500,000 to $1 million in illegal products.

The second bust occurred at an illegal shop in the 900 block of Broadway. No arrests were made but about $15,000 in cash was seized, as well as about $500,000 in illegal products and one loaded handgun. A criminal complaint was filed against the owners, police added.