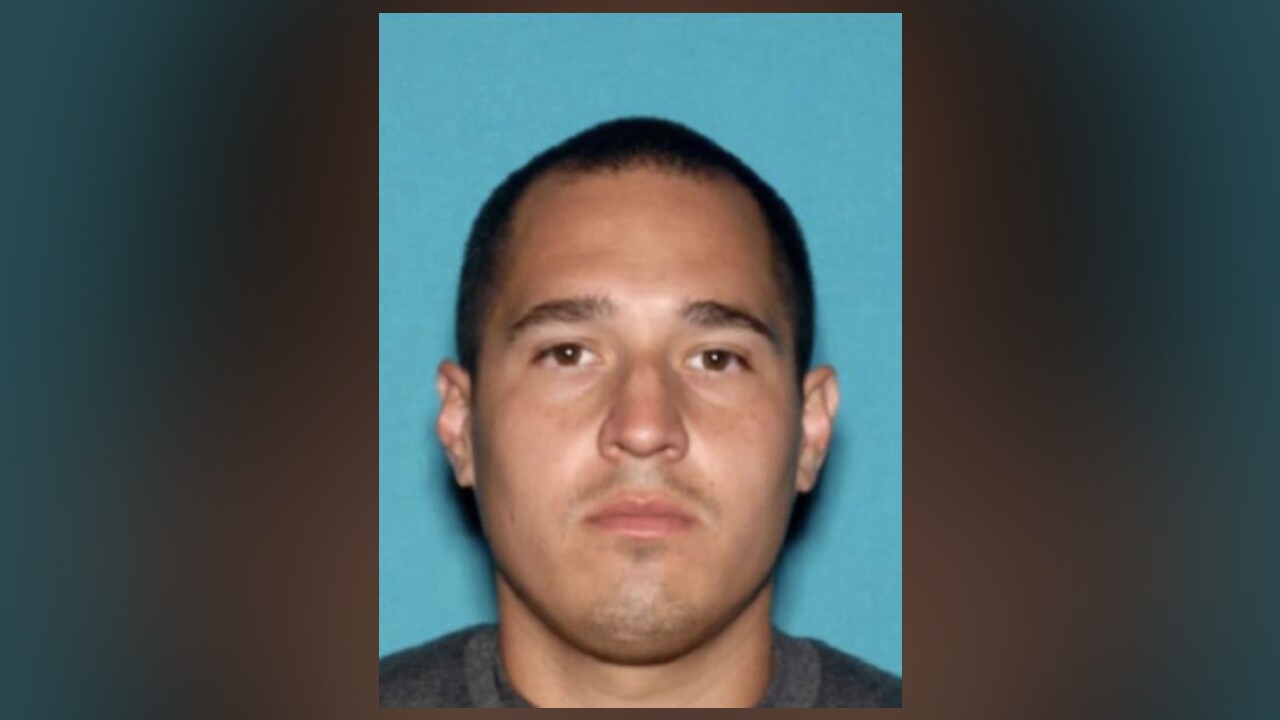 Officers were called to the scene after receiving a report of a stabbing in the area. When police arrived, they found the victim, 23-year-old Ariel Burquez, suffering from multiple stab wounds. The victim was pronounced dead at the scene.

Police later determined that the victim and suspect, Raymond Lynde, 28, had an argument before Lynde reportedly pulled out a knife and stabbed Burquez several times.

Chula Vista Police are currently trying to locate Lynde, who is on parole for an unrelated offense, police say.

“A parole violation warrant has been issued for the murder of Burquez and Lynde should be considered armed and dangerous,” police said.