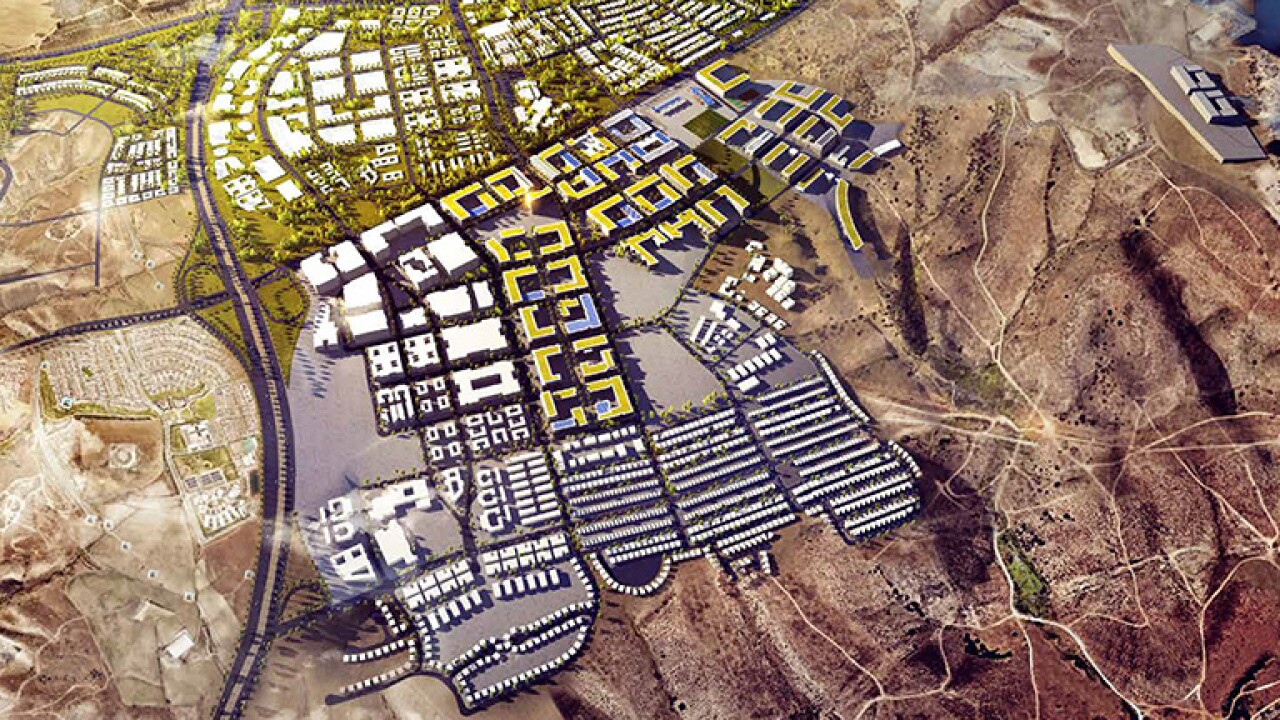 Chula Vista Mayor Mary Casillas Salas added that the meeting showed "pretty significant movement" for the city's planned University and Innovation District, which includes more than 500 acres of availability for a campus.

"I think is the best argument in our favor is that we're in a bi-national region and that this is a huge economic driver in the State of California," Salas said. "If you want to enrich the California economy, building those educational ties is the best for the future."

Mike Uhlenkamp, senior director of public affairs for CSU, cautioned that even though cities are being considered, it's not a guarantee that a campus gets built anywhere. Right now, he says the university system is "kicking the tires" with a feasibility study.

Uhlenkamp added that building a campus could cost millions of dollars, so it's a tough argument to start.

Which is where Chula Vista's argument looked to make an impact, drawing inspiration from another CSU project: San Diego State Mission Valley.

Crockett said that a potential CSU campus in Chula Vista could mix in commercial and residential uses to help with funding.

"It’s nice with what SDSU has done, it helps. The state already understands that model," Crockett said. "It’s almost the same for-profit model."

City officials have already envisioned the district would include a commercial and residential component. The now city-owned Olympic training center, adjacent to the site, added to the appeal for any collegiate athletics. Chula Vista laid all of those qualities on the table.

"We’re trying not to create a drain on the state or take money from other universities," Crockett said. "When we did our planning document, it also contains for-profit uses."

Salas added that the city has continued talks with San Marcos-based Saint Katherine College for 10-acres of the site. Salas said that university could potentially start off the site's development and work alongside the CSU development, adding more appeal for CSU.

Consultants will continue to meet with leaders from each community to learn how a potential campus could best serve the state's higher education needs. Those meetings will consider the area's relationship with community colleges, benefit to the region, land availability, and potential enrollment.

Consultants developing the feasibility study are working on behalf of CSU to keep the process objective, Uhlenkamp says.

Crockett said the feasibility study should be finalized by July 1.