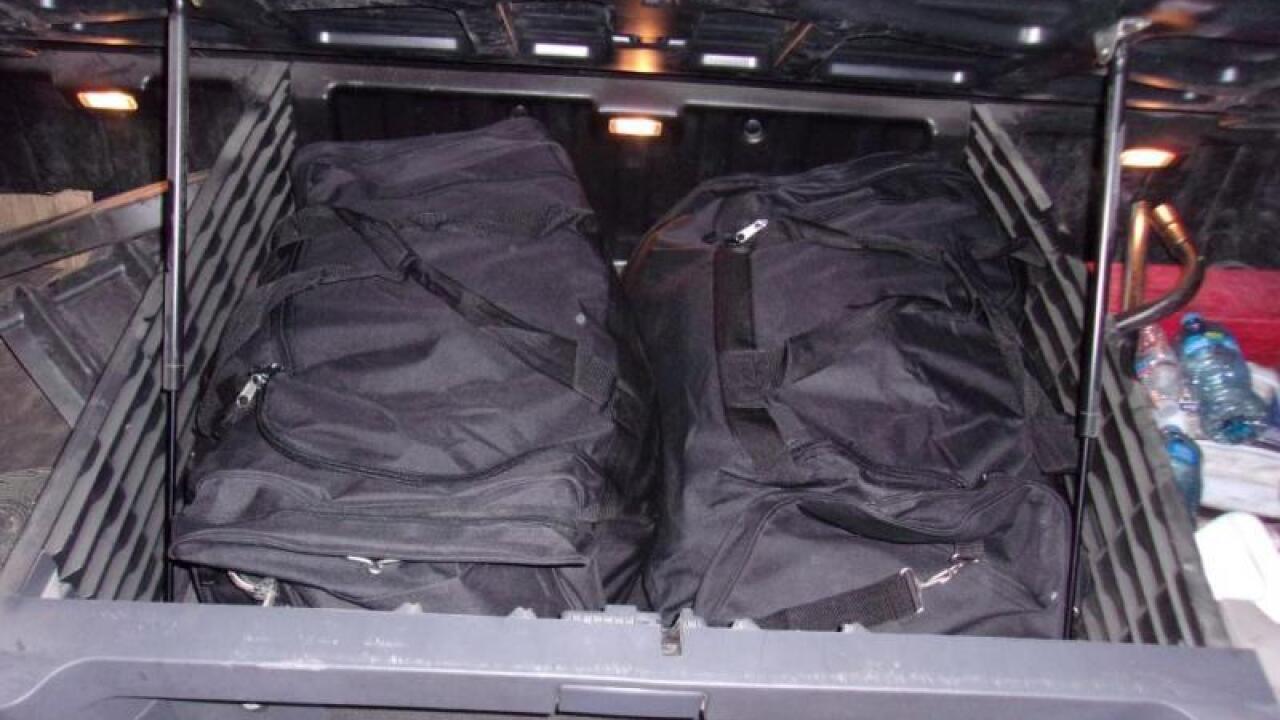 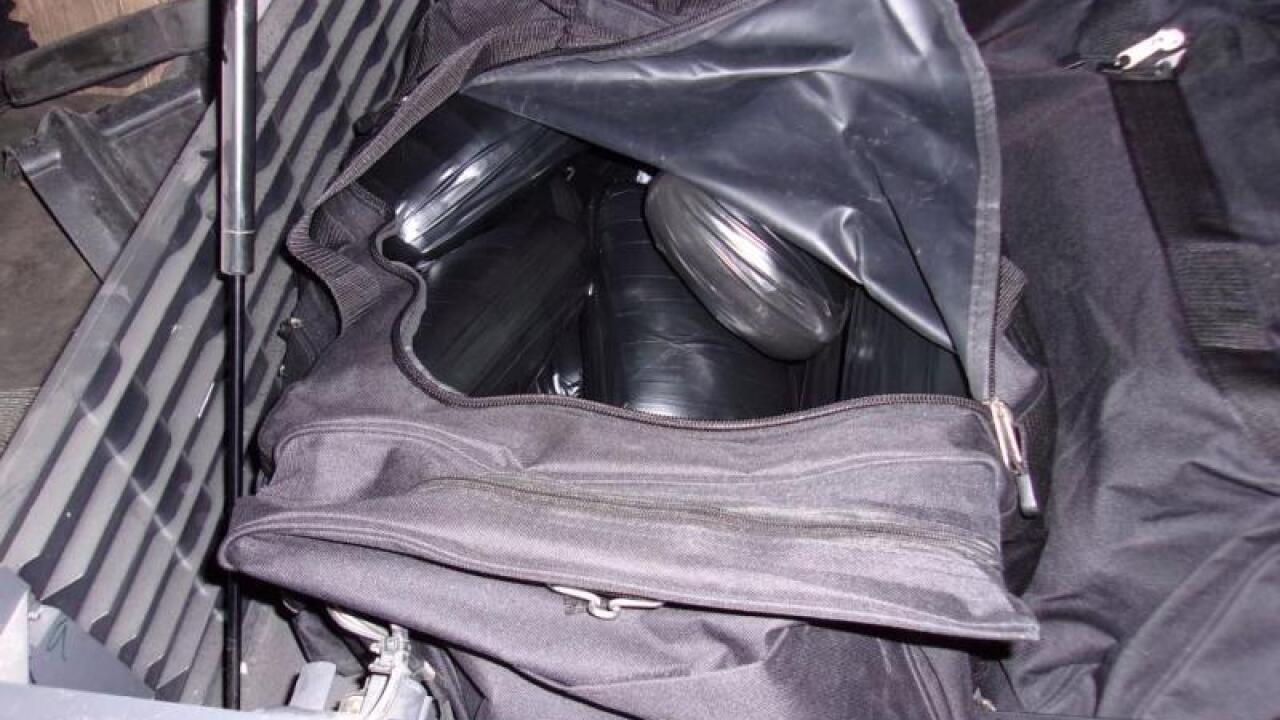 SAN DIEGO (KGTV) — Customs and Border Protection officers say more than 300 pounds of drugs were seized from a truck at the Otay Mesa cargo port of entry this week.

CBP officers say a tractor-trailer truck was stopped on Thursday at about 7 a.m. The driver was carrying a shipment of recycled cardboard, CBP said.

The truck was referred to an imaging scan and exam, where an anomaly was detected in the truck's cab.

The narcotics, and tractor-trailer were seized and the driver, a 36-year-old Mexican citizen with a valid B1/B2 border-crossing card, was turned over to ICE and booked into the Metropolitan Correctional Center to face federal charges.

"Even in the midst of a global pandemic, we continue to see attempts to move hard narcotics across the border and into U.S. communities," said Pete Flores, Director of Field Operations for CBP in San Diego. "CBP officers at all of our nation’s legal border crossings remain on the job and vigilant during these unprecedented times."