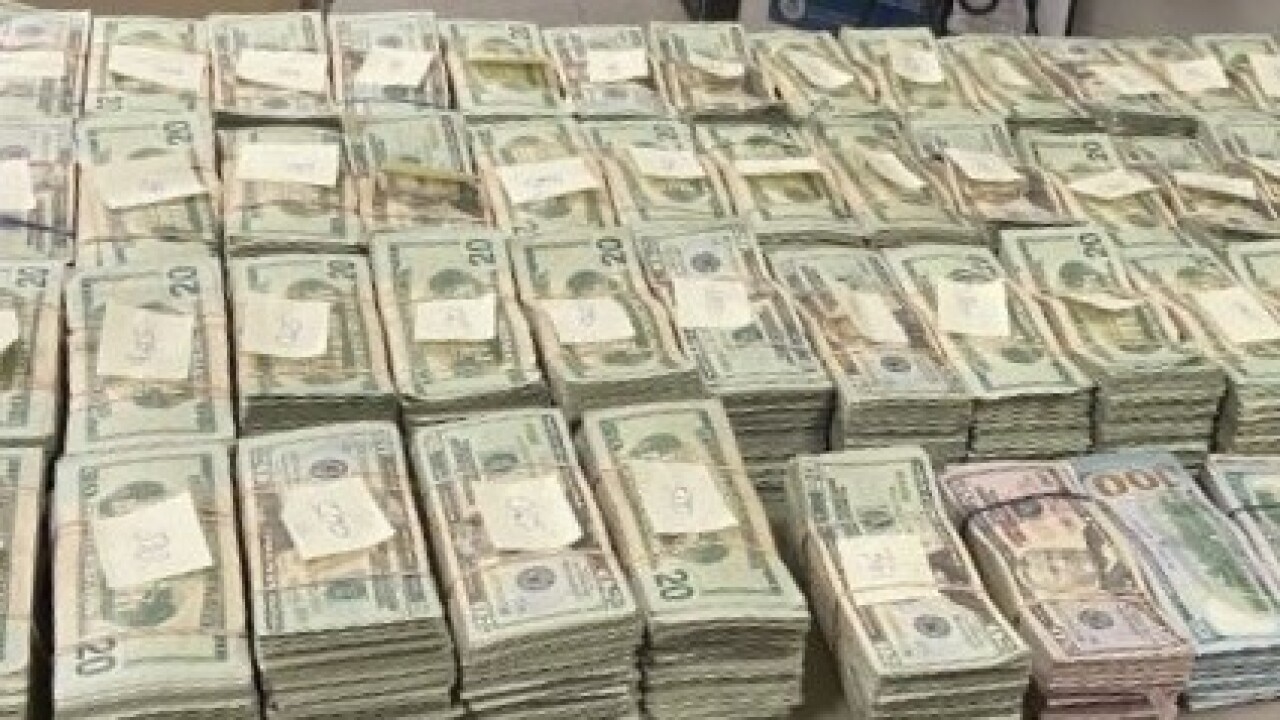 SAN DIEGO (KGTV) — Customs and Border Protection officers seized more than $2.4 million over three months across San Diego County's ports of entry, according to the agency.

One of the largest stops occurred in May when a vehicle was stopped in Otay Mesa and discovered money hidden in boxes with other items in the cargo area of the vehicle.

"These various interdictions by our vigilant officers are just a fraction of the regular attempts we see during the year," said Pete Flores, Director of Field Operations for CBP in San Diego. "This is a demonstration of our officers’ efforts in stopping the illegal movement between our borders."