A massive budget shortfall for the Sweetwater Union High School District is forcing hundreds of teachers and employees to choose early retirement. 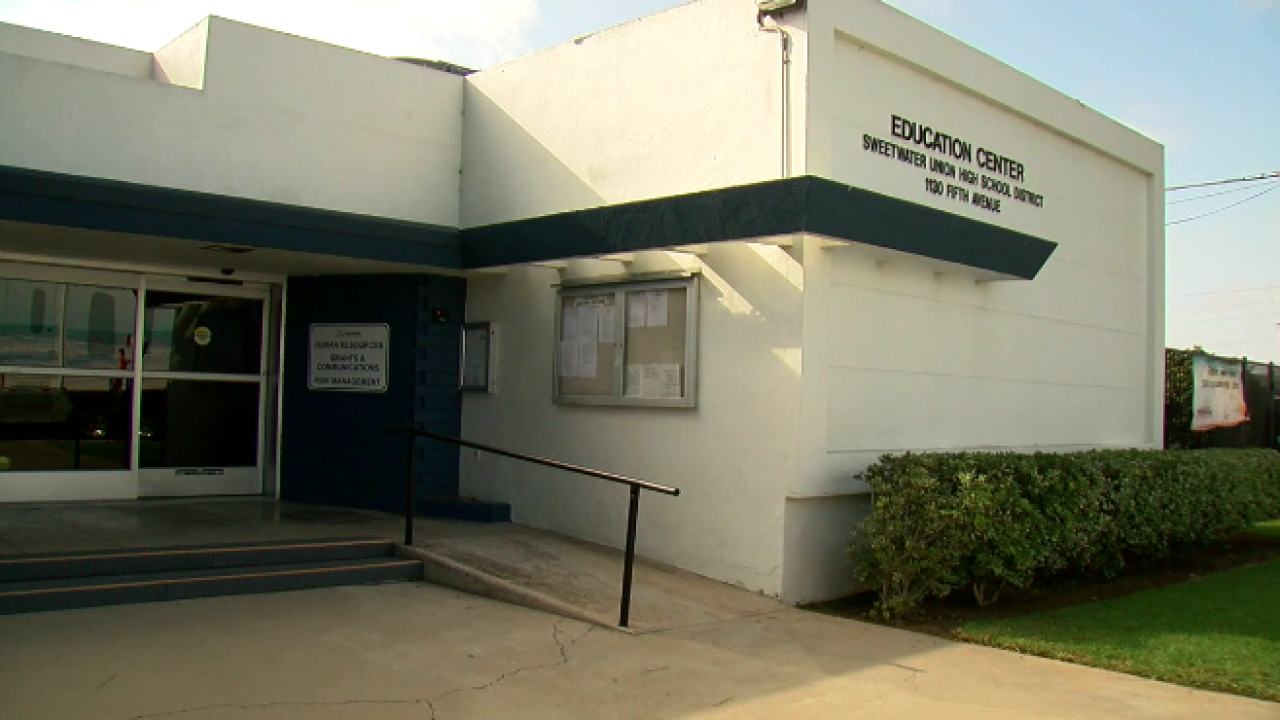 CHULA VISTA, Calif. (KGTV) — The Sweetwater Union High School District will allow almost 300 employees to retire early, to balance a budget tens of millions of dollars in the red.

"It was in our best interest to work with the district,” President Gene Chavira of the Sweetwater Education Association said.

The teachers’ union president said this is part of the district’s "Budget Solutions Plan."

They first added two furlough days to all staff this school year. In November, the Board of Trustees also agreed to offer employees who are 50 years or older and have worked for the district for at least 10 years, the option to resign then retire from the district.

At the last union election, Chavira said 87 percent of the union members voted for the district’s plan.

By Wednesday’s deadline, nearly 300 employees signed up for the early retirement package. One hundred forty-four are teachers, and the rest are either school staff or management. Of the 144 teachers, 94 of them have chosen to leave in December 2018.

While some voiced the concern of teachers leaving in the middle of the school year, Chavira said the district employs many capable teachers who are qualified.

“If one your teachers was the teacher that left, then someone else is going to take it. And in most cases, it's someone that's already there, who will assume those classes,” Chavira said.

While the hope is the change from a seasoned to a potentially less-experienced teacher in the middle of the school year will not affect student success, the district said the finances made sense.

"In the long run, it's a savings,” Chavira said.

Sweetwater Union High School District spokesman Manny Rubio said with this early retirement plan in place, the district will see significant cost-savings. Because of that, there will be no layoffs for current new teachers.