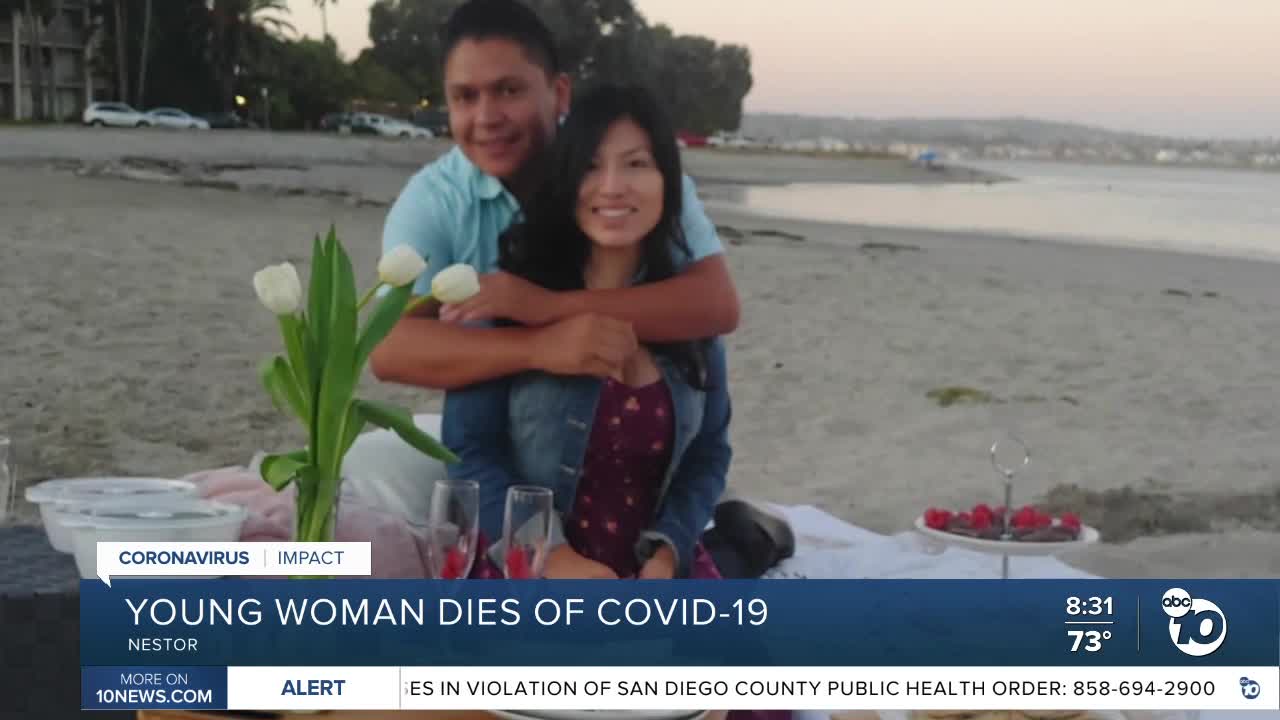 Loved ones are mourning the loss of a young South Bay woman to COVID-19. 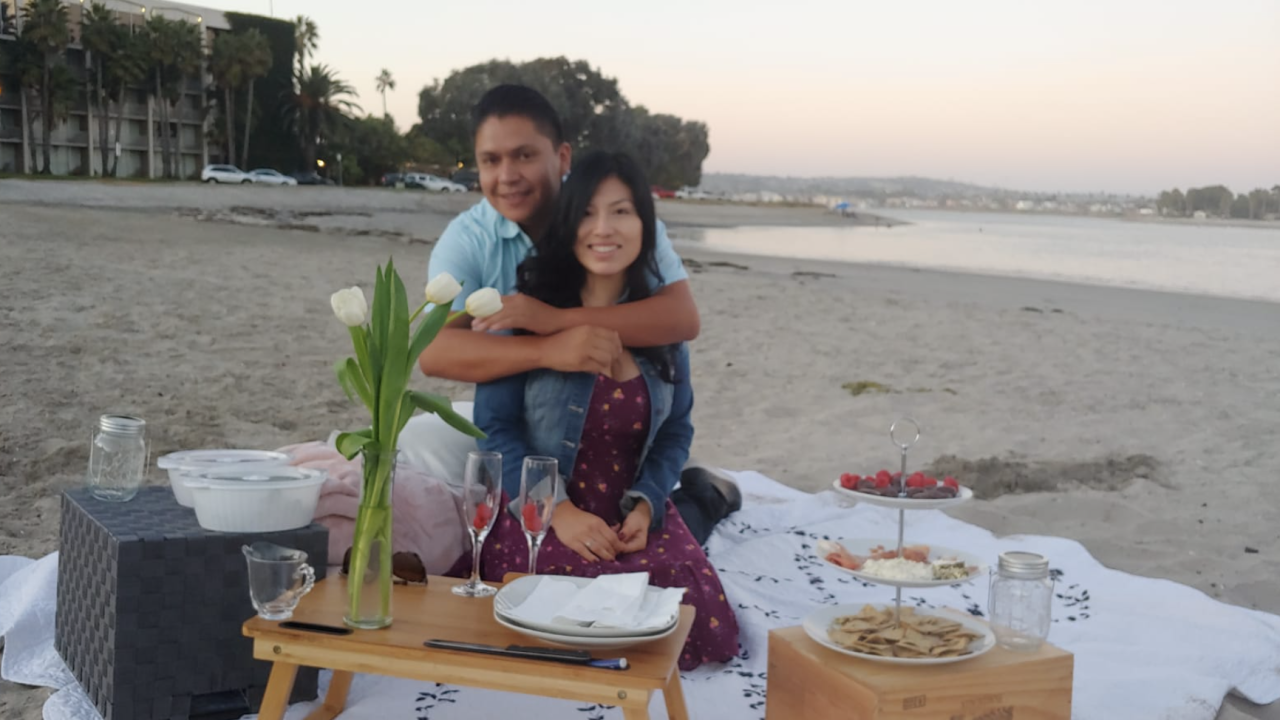 SAN DIEGO (KGTV) - Loved ones are mourning the loss of a young South Bay woman to COVID-19.

In mid-September, Elvira Martinez became the first in her family to come down with COVID-19 symptoms. She tested positive and was hospitalized days later. Around the same time, her daughter Cassie, who lived with her mother at a home in Nestor, started feeling sick.

"Her first symptoms were a cough and then a fever in after that," said Cassie's boyfriend Ricardo Ferreyra.

A week later, Ferreyra brought her to the ER.

"She couldn't hold down food, barely able to stand up," said Ferreyra.

She was admitted and diagnosed with COVID-related myocarditis, an inflammation of the heart muscle. Her brother David says in the next 24 hours, she would suffer two heart attacks. On Saturday, Cassie Martinez, who had no underlying conditions, died at the age of 29.

"I miss her so much. She had the beautiful personality of anyone I've ever known. She walked into a room, and it lit up," said David Martinez.

"I'm heartbroken, in a million pieces. She was so caring, put everybody else first," said Ferreyra.

Ferreyra says it was love at first sight the day he met her at the insurance company they both worked at more than eight years ago.

"She captivated me and has done so ever since that day," said Ferreyra.

He had decided to propose to her, possibly on their eight-year anniversary in mid-October.

"I wanted to take her out on a sailboat, spend some time together and propose in the middle of the ocean ... She is my soulmate, somebody I wanted to spend the rest of my life with. We had so many plans," said Ferreyra.

Family members aren't sure how they contracted the virus. Both Cassie and her mother were taking precautions and staying close to home. Her mother remains on a ventilator in an ICU.

A Gofundme campaign has been set up to help the family with expenses.