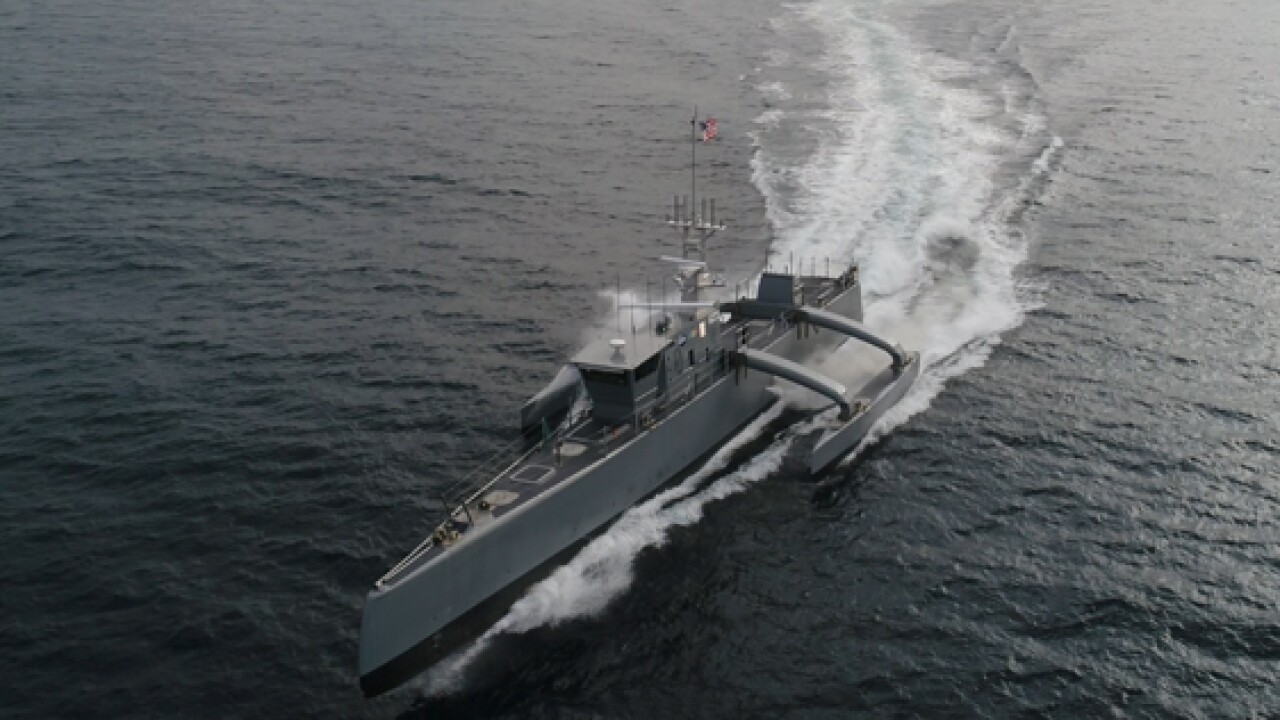 SAN DIEGO (KGTV) -- A self-driving ship made history after traveling from San Diego to Hawaii and back with no sailors aboard, according to military.com.

Crews did board the 132-foot-long Sea Hunter briefly along the way to check electrical and propulsion systems, according to Leidos, the company that designed and built the ship.

"The recent long-range mission is the first of its kind and demonstrates to the U.S. Navy that autonomy technology is ready to move from the developmental and experimental stages to advanced mission testing,” Fasano continued.

According to the company, Sea Hunter will continue testing throughout 2019.

The Office of Naval Research recently awarded Leidos a potential $43.5 million contract to develop Sea Hunter II, which is currently under construction in Mississippi.