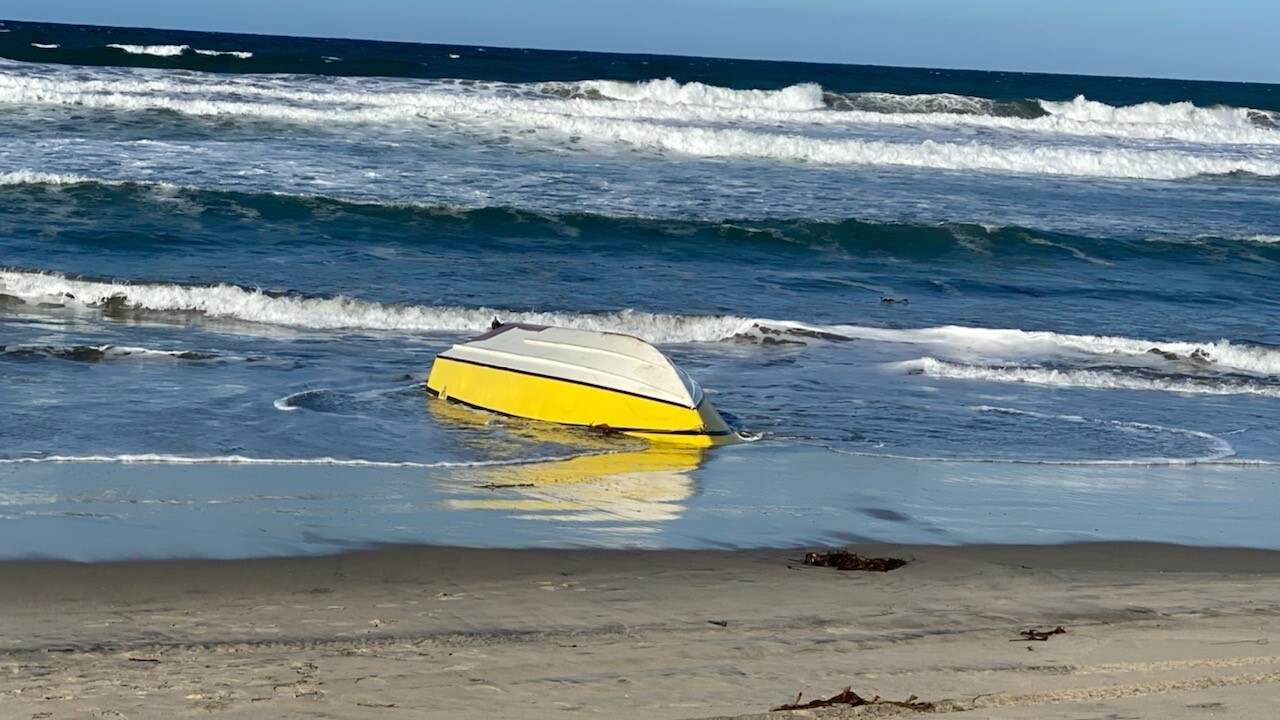 SAN DIEGO (KGTV) -- A second person has died after a smuggling boat capsized off the coast of Imperial Beach early Monday morning.

According to border patrol, the 44-year-old man, who is a Mexican national, died Tuesday afternoon.

The death comes after a 62-year-old Mexican national died Monday after being taken to the hospital.

RELATED: One killed when smuggling boat capsizes off coast of Imperial Beach

As the vessel struggled amid high surf, two of the seven Mexican nationals in the boat jumped into the water and swam to shore. The boat then capsized, Border Patrol said.

Agents performed CPR on the pair before paramedics arrived. The other five men in the group were taken into custody. One of the men was arrested on suspicion of human smuggling.

“Maritime smuggling is extremely dangerous and smugglers place an emphasis on monetary gain over victim safety,” stated USBP’s San Diego Sector Chief Patrol Agent Aaron Heitke. “I commend all those involved who did everything they could in an attempt to save these victims’ lives.”