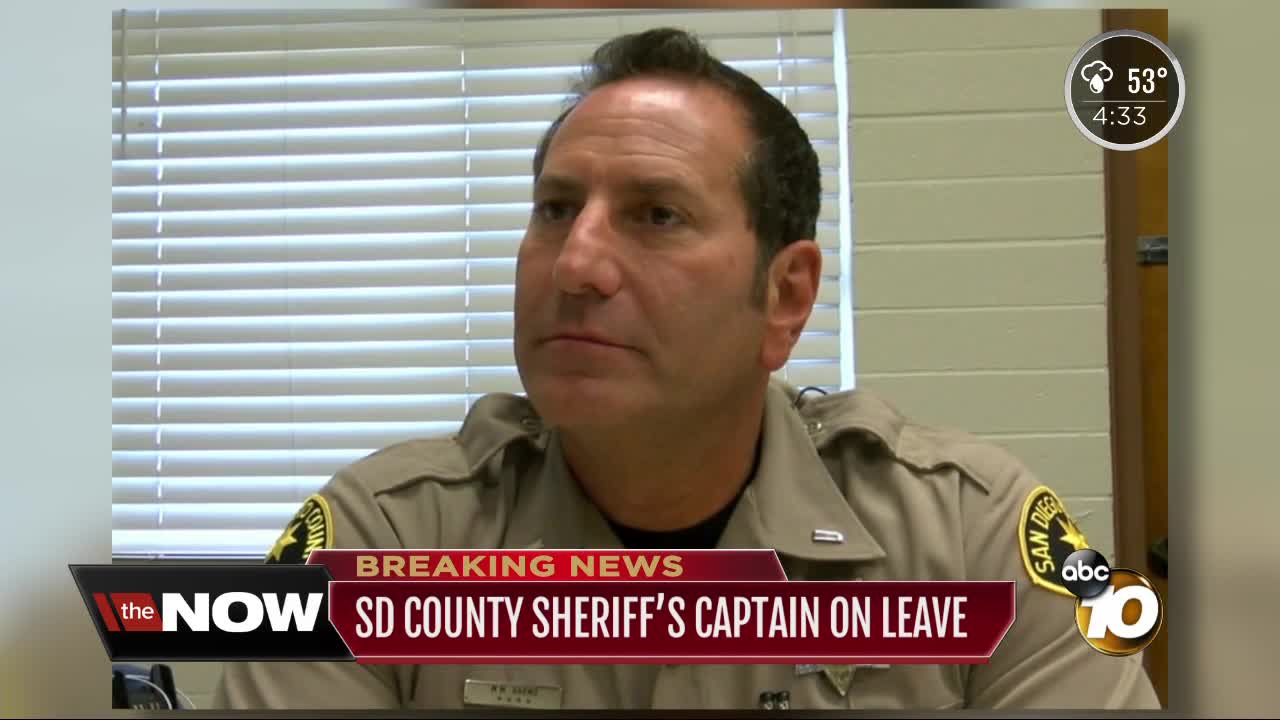 A San Diego County Sheriff's captain is on leave regarding a criminal investigation. 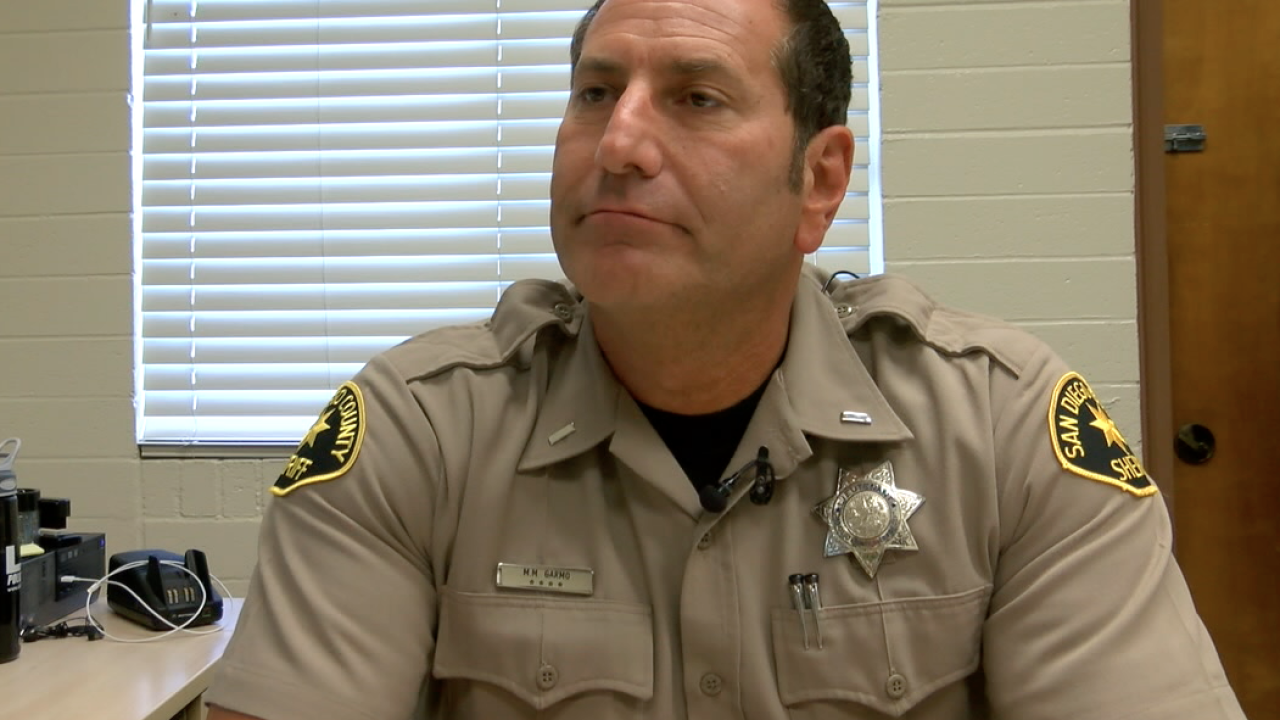 The sheriff would not provide details about why Garmo was placed on leave or the focus of the investigation.

According to an email obtained by Team 10, Sheriff Bill Gore wrote to staff that he was made aware of potential criminal conduct by a senior member of the Sheriff’s Department.

Read the email below:

After being briefed I immediately contacted the FBI to review the information, recognizing that the actions related to federal law and would be under their jurisdiction.” It went on to say “As a result of that review, the FBI along with the Bureau of Alcohol, Tobacco, Firearms and Explosives (ATF) opened a criminal investigation. Today, with the knowledge and cooperation of the Sheriff’s Department, those federal law enforcement agencies served a number of search warrants including one at the captain’s office at the Rancho San Diego station.

The email noted that a new captain would temporarily move into the command position.

That changed was reflected on the Sheriff’s Department website with a new captain listed as in charge of the Rancho San Diego station.

The Sheriff’s Department says Captain Garmo is now on leave with pay.

10News reached out the FBI and ATF for comment but have yet to hear back.