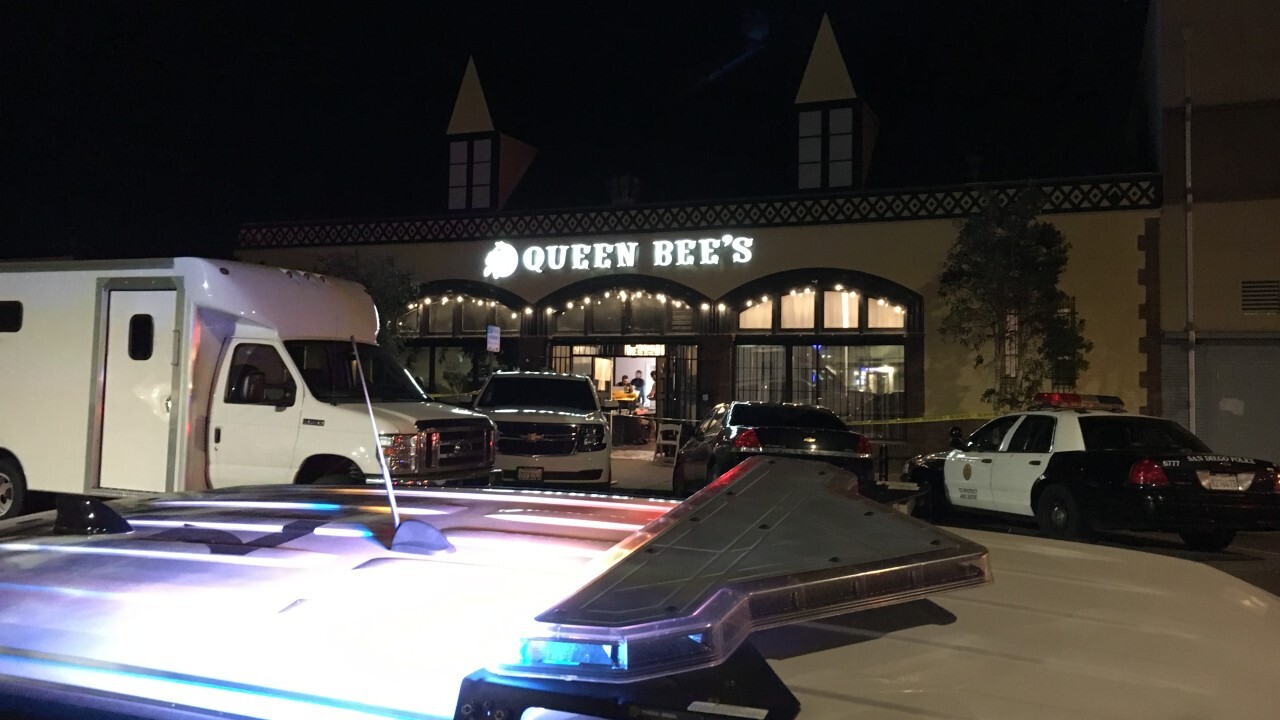 SAN DIEGO (KGTV) — One man was arrested this week for his part in organizing marijuana "farmer's markets" in San Diego, police said.

At about 4:30 p.m. Thursday, police raided Queen Bee's Art and Cultural Center in North Park, were they say an event called "Ganja Galaxy" was regularly held. Police said illegal marijuana sales and use would occur at the event and the market was regularly advertised online.

SDPD said during an investigation over the last several months, they determined 24-year-old Ramin Moghadam was responsible for the "farmer's market," which was also held in Ocean Beach.

Police discovered about 30 vendor tables with large amounts of marijuana, edibles, and concentrates for sale at the North Park facility. Forty-seven people were detained inside the event and police found three firearms inside the venue and another two firearms in vehicles outside.

At the same time, police served a search warrant at Moghadam's Carlsbad residence and discovered four firearms and a substantial amount of cash.

Police seized about 90 pounds of high-grade marijuana, 6,000 marijuana edibles and concentrates, nine firearms, about $100,000 in cash, and business records from both locations.

Moghadam was arrested at the Queen Bee's event and a second suspect, identified as 25-year-old Anthony Shaba, was also arrested.

The other 45 vendors at the even were cited and released, the main charges being possession of marijuana for sale and operating a business without a permit, according to police.