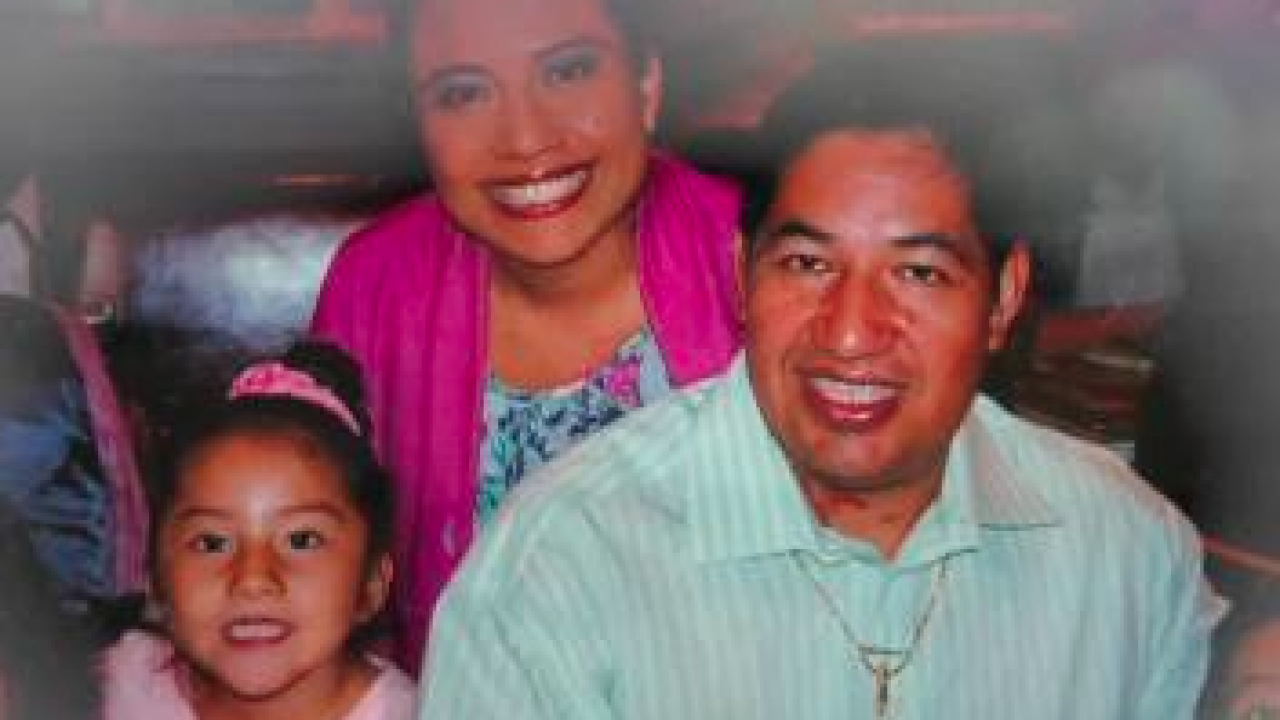 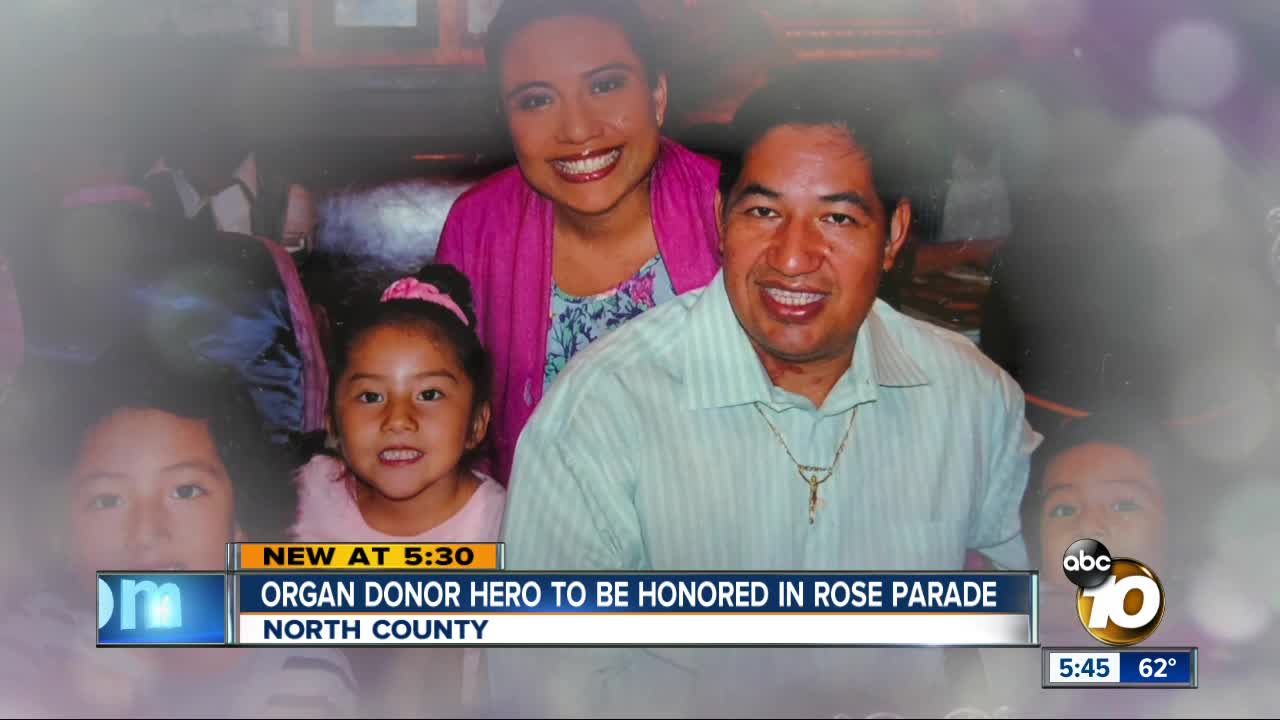 One of those heroes is a Everardo Martinez, a San Diego father of three whose life was cut short by a fatal aneurysm.

After Martinez passed, his wife Adriana worked closely with Lifesharing San Diego to donate his organs.

“It’s comforting, it’s comforting to know my husband lives on through those recipients,” said Adriana. “I’m deeply honored my husband was able to transform their lives.”

Everardo was able to save three lives with his selfless gift.

His wife and children traveled to Irwindale to help decorate the Lifesharing float that will honor Everardo and 43 other organ donors.

Adriana also spent eight hours on a floral portrait of her husband that will be featured on the float.

“It’s an honor, a true honor to be able to honor my husband’s legacy and memory,” said Adriana.

Adriana says her husband wanted to make a difference, and she couldn’t be more proud of the difference he’s making.

Register today to be an organ donor here.