A woman whose power was cut during the power shutoff last week is concerned over her usage estimate from SDG&amp;E 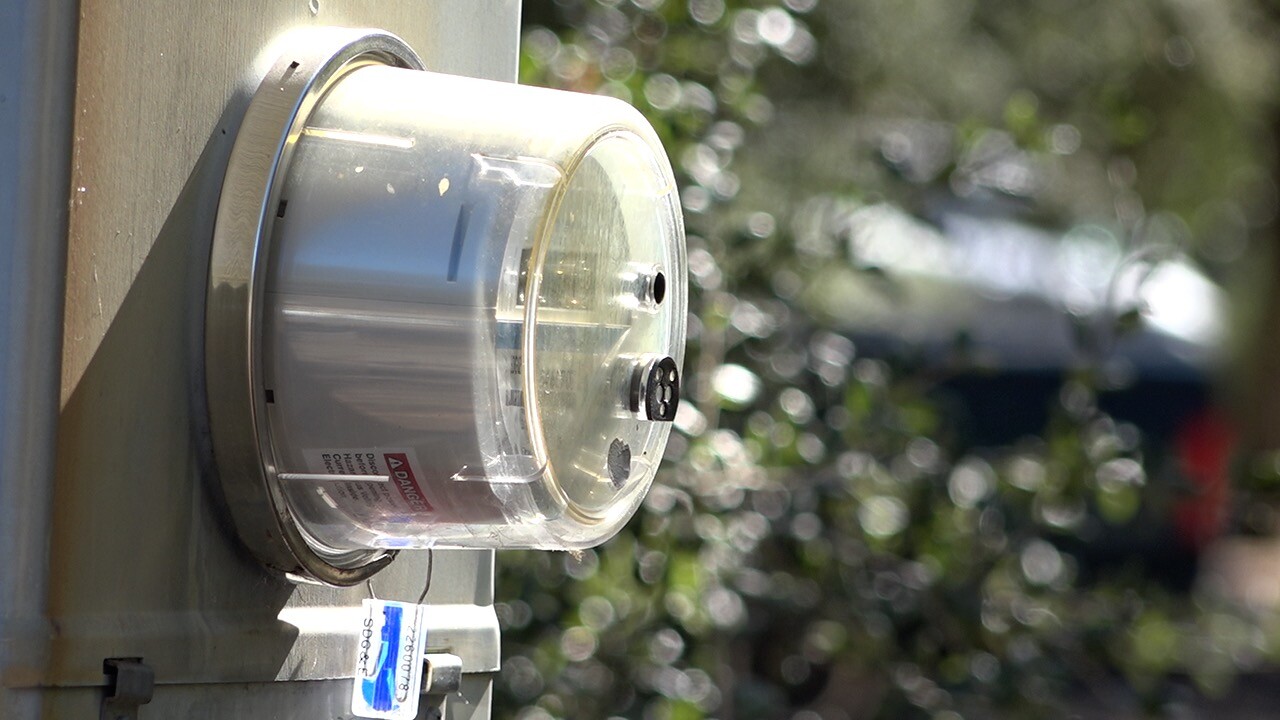 SAN DIEGO (KGTV) — A Descanso woman whose power was cut during last week's Red Flag warning was surprised to receive a utility estimate showing an increase in power use.

Cheryl Erpelding's power was taken away for parts of both Oct. 30 and Oct. 31, when SDG&E was trying to prevent a wildfire from igniting and spreading. Still, she got an estimate from SDG&E showing that she used the most power during the parts of those two days when the power was on.

"If you're going to email me how much I'm using, why don't you email me a better guess," Erpelding said.

SDG&E says the reason for this is Erpelding is a solar customer. The estimate she received reflects her net usage, which usually reflects credit for her putting power back into the grid. That reduces her net usage significantly.

During the public safety power shutoffs, she did not put power back into the grid, but still used power during parts of the day it was on.

Therefore, her overall usage appears higher than on a normal day, even though, looking at her gross usage, it was not.