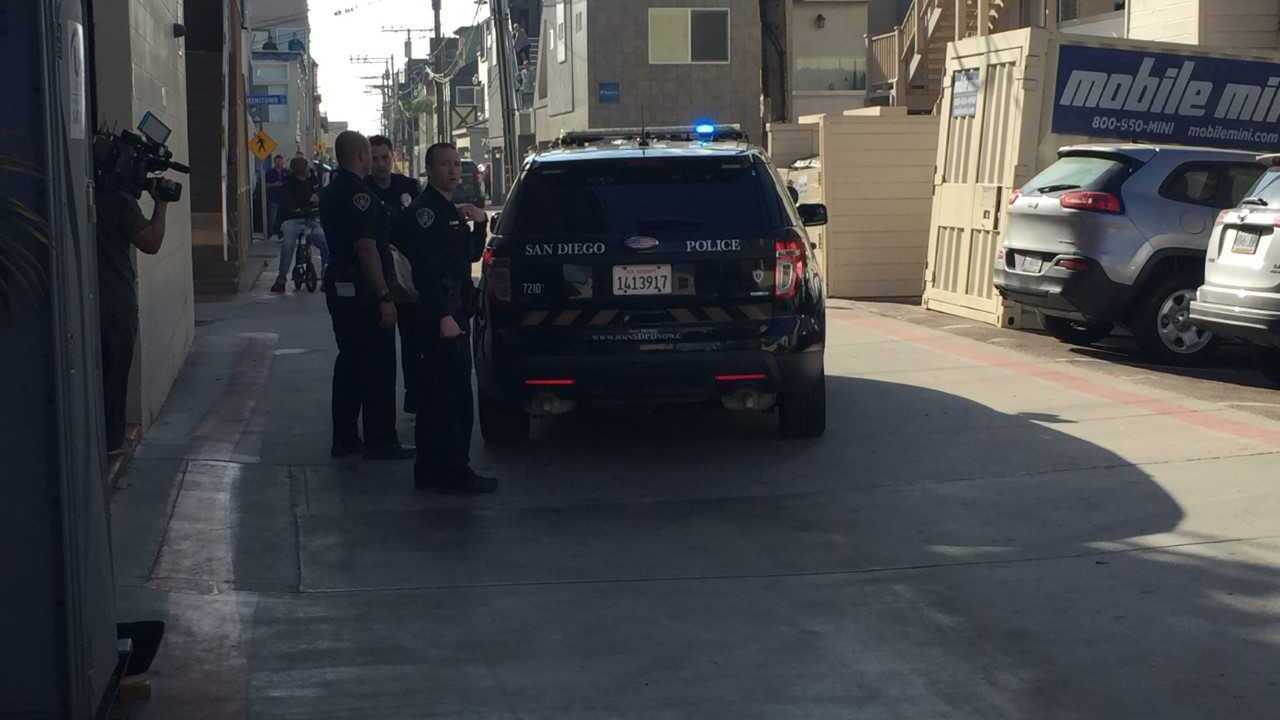 According to San Diego police, a 24-year old woman was walking by herself on Bayside Lane around 8:45 a.m. on Sunday when Shark attacked her.

The woman screamed for help, and several residents ran out and stopped Shark before he ran away.

Officers caught up to him in a breezeway and took him into custody.

Shark was booked on felony sexual assault charges and outstanding warrants from Washington state, according to police.

Police said Shark had been in San Diego for a few months before the assault.