Vacation rentals in San Diego: 'It's a free for all' 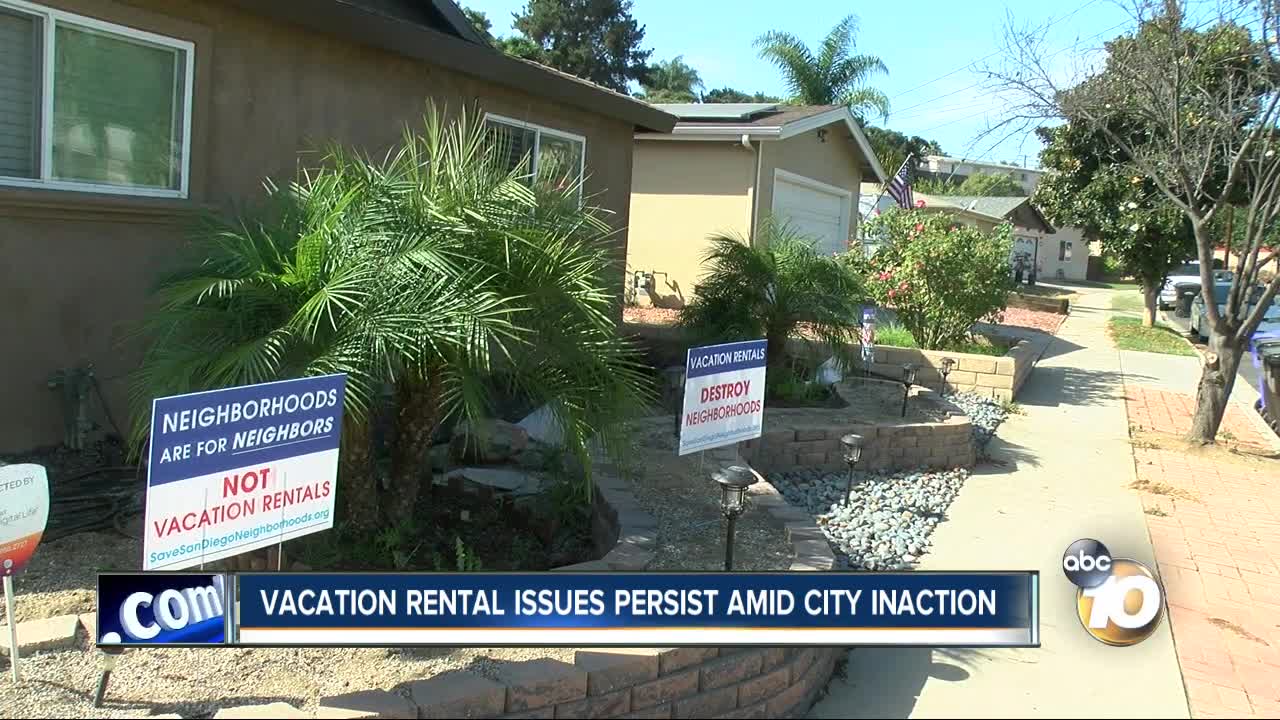 One San Diegan says the home next door that became a vacation rental shortly after he moved in can rage any night of the week. 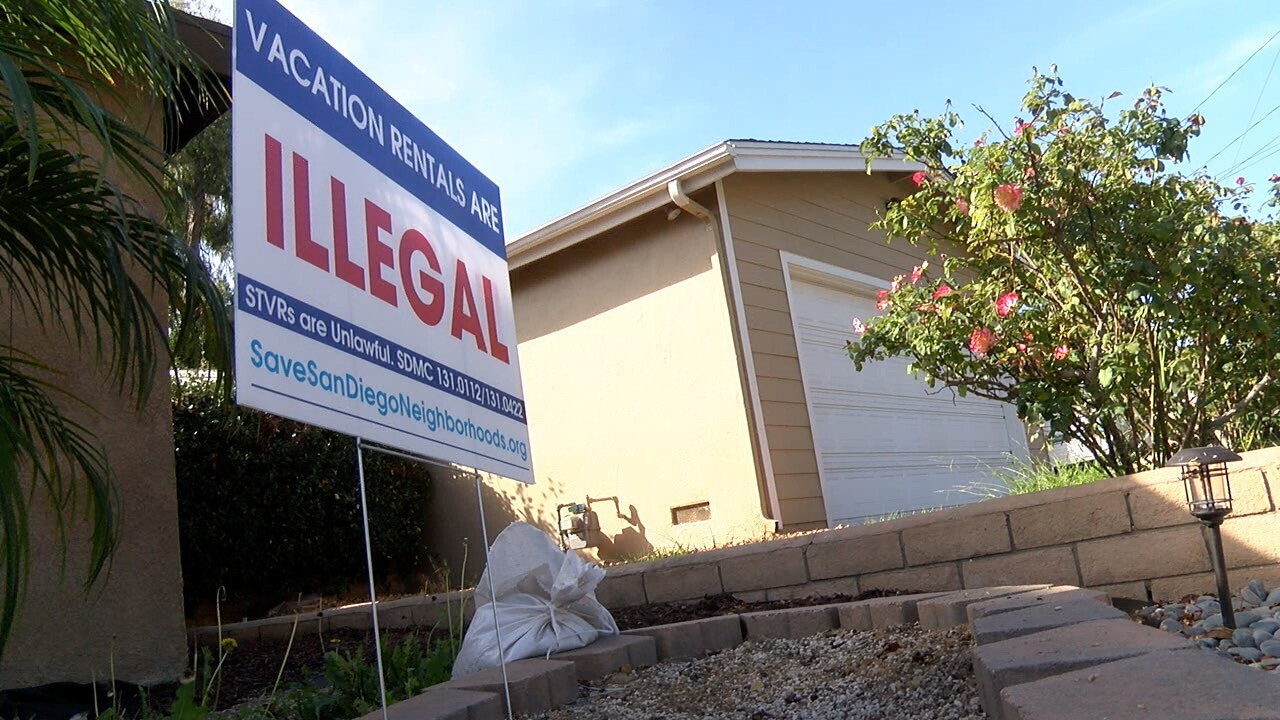 "I moved in, I loved the area, I loved my neighbors," he says. "I want my boys to have this house when we grow old."

But whether Rivera's family will last in long enough in the area remains to be seen. These days, Rivera is on anxiety medication. He says it's because of the home next door that became a vacation rental shortly after he moved in. He says it can rage any night of the week.

"They go on arguing and yelling, and they're out there for hours," Rivera said. "They don't stop. That latest it's gone on is 3:30 in the morning."

Rivera says he has called the police on numerous occasions, but they don't always come in a timely manner. He also says the owner, Lael Volage, is not responsive: a claim she vehemently disputes.

At any rate, it's exactly the situation the City Council aimed to avoid when it passed strict regulations in 2018. The rules would have limited vacation rentals to primary homes and structures on the same parcel. The rules also would have required many hosts to pay a $955 fee to fund a new enforcement division that would have worked evenings and weekends.

But Airbnb led a successful referendum, and the council rescinded the law.

Volage says Rivera's claims are overblown, and that she too does not want her property to be the site of wild parties.

Still, her online listing says parties and smoking are allowed, the home sleeps ten, and boasts a billiards table, jacuzzi, and wet bar. It is advertised for $500 a night on Fridays and Saturdays.

She said vacationers should have the same rights, and that Rivera's problem is that his bedroom is right above the street.

San Diego Police say they have been called to Volage's rental three times since May for noise complaints.

There is currently no proposal at the city to regulate short term rentals.

A 2017 memo from the city attorney concludes vacation rentals are not an allowed use.

Still, a spokesman for the mayor says he continues to support the "common sense regulations proposed last year as a starting point for new negotiations."

Volage's home is listed on VRBO. The company did not immediately return a request for comment.