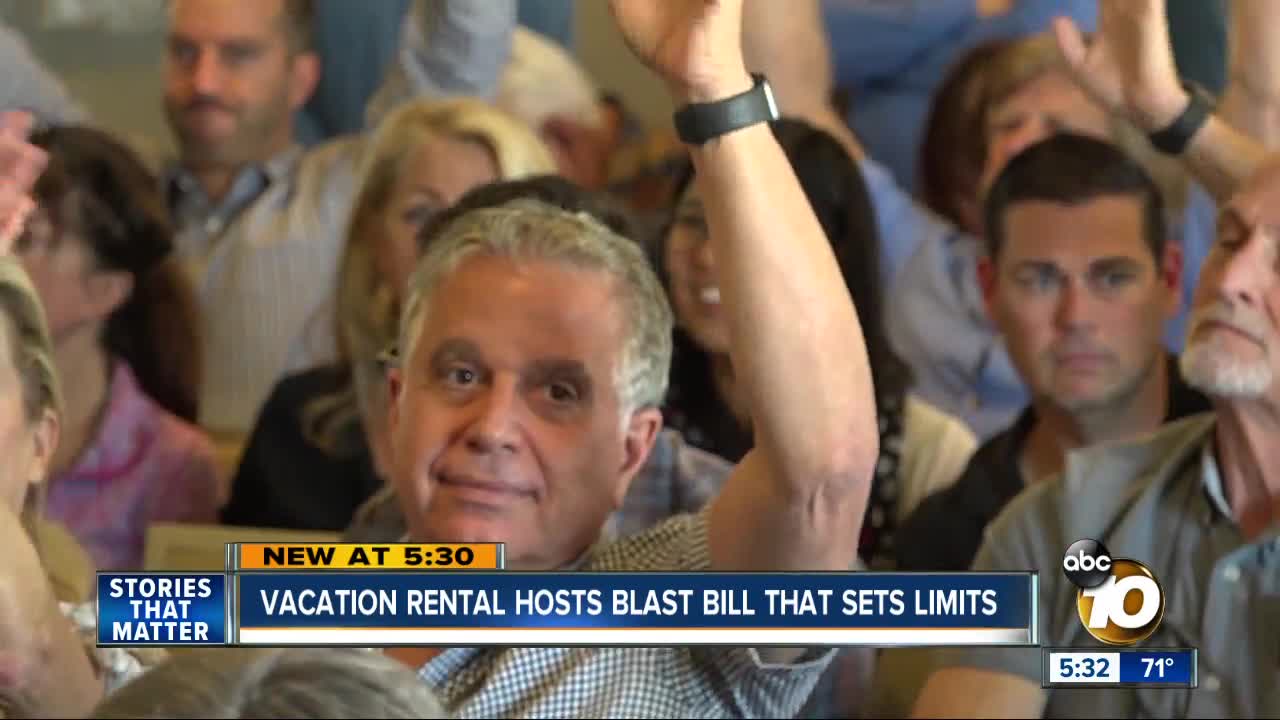 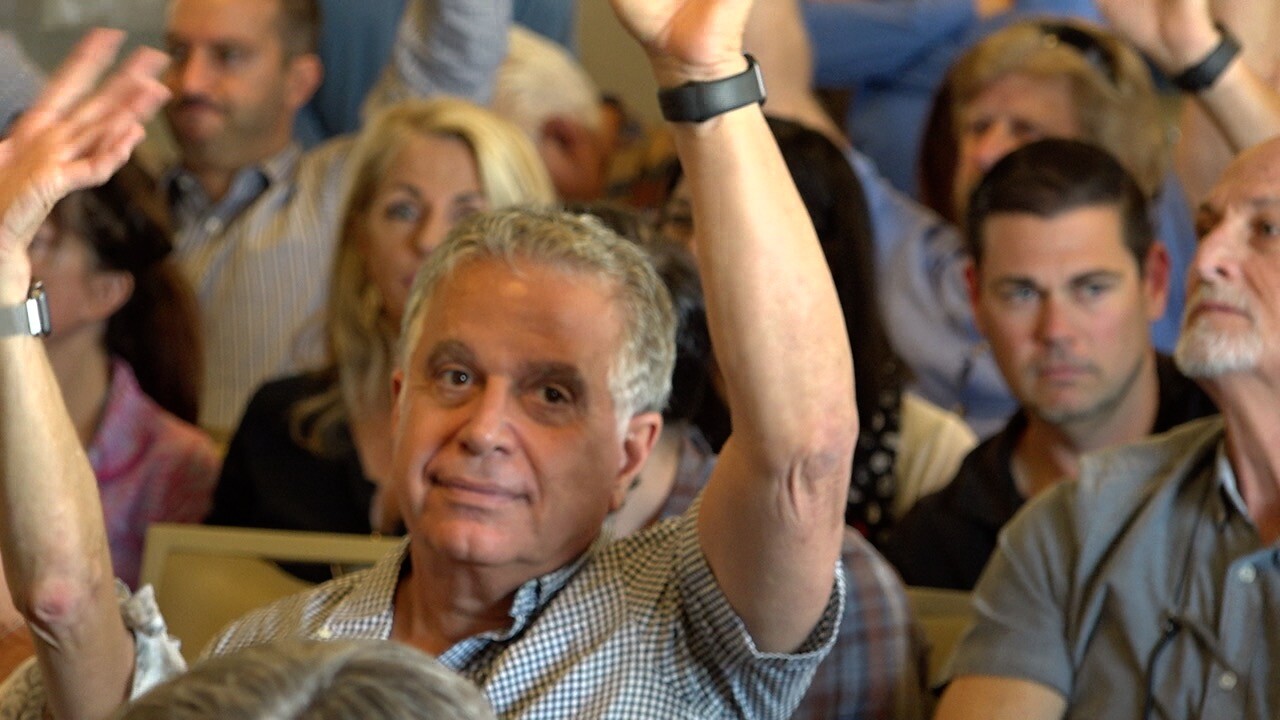 SAN DIEGO (KGTV) - Dozens of San Diego short-term vacation rental hosts sounded off Wednesday against a bill that could limit how much they're able to rent out some of their properties on sites like Airbnb and VRBO.

The hosts implored the California Coastal Commission to oppose the bill at its meeting on Shelter Island.

The bill, by North County Assemblywoman Tasha Boerner Horvath, is specific to San Diego County's coastal zone and would sunset in five years. It would limit how much hosts can rent out their non-primary residences on sites like Airbnb and VRBO to 30 days a year.

"I can't believe this has even come up as an actual bill," Airbnb host John Wilson told the commission.

Hosts also said they are using the income to put their kids through college, and that their rentals provide families affordable, large accommodations near the coast, allowing visitors to avoid renting multiple hotel rooms and resort fees.

But Boerner Horvath said the bill is needed because short-term rentals are adding to the region's housing supply crunch.

"When the upper level of housing stock is removed for short-term vacation rentals, the folks that would have actually lived there move down the market; they usually want to live in a certain area," she said.

The bill passed the Assembly and is now scheduled for state Senate committee hearings.

The commission heard 90 minutes of testimony, overwhelmingly opposed to the bill. Still, it remained neutral on the legislation.

Boerner Horvath said the reason the testimony was so one-sided was because her bill's supporters were likely busy working day jobs.