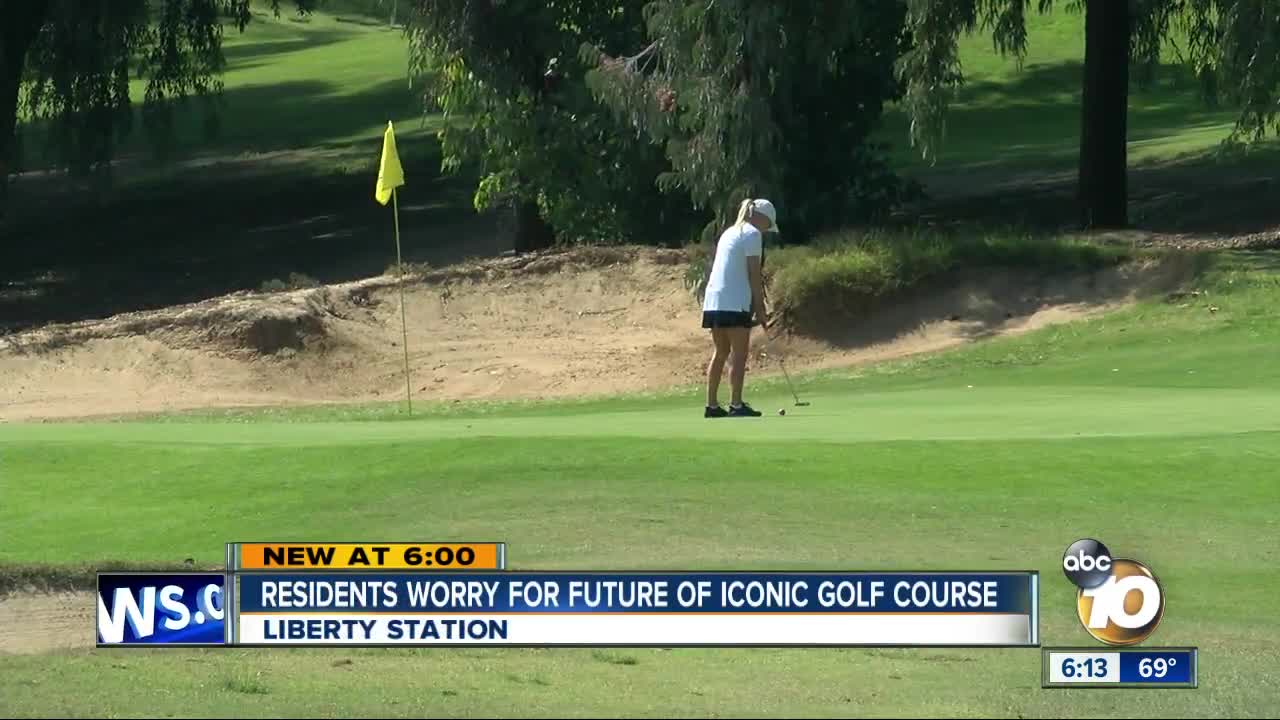 Pendulum Property Partners, who owns the Loma Club property, said the Loma Club would remain a golf course after they were unable to reach a new lease deal with the current course operator.

SAN DIEGO (KGTV) — Sure, it may not be Torrey Pines, but Liberty Station's Loma Club is considered a great golf course in its own unique way.

For beginners, the club is the perfect, reasonably priced way to get on the green. For veterans, a no frills way to work on your game.

Lauren Gomez first played at the club when she was just a toddler. Now, she tees off with a scholarship to Pepperdine University in her back pocket.

"I know a lot of kids come out here to practice. There's not a lot of golf courses around here, so it's really important to Point Loma," Gomez said.

More than a century of history sits in the club's soil. At one time, a young Phil Mickelson played tournament at what was then called Sail Ho.

Which is why players and locals were shocked to learn the Loma Club put out a notice that it will close in late December.

Point Loma residents flooded social media following the news, worried that the same thing could happen in other nearby communities: Golf courses shutting down with plans to fill the land with housing. Residents from Escondido to Chula Vista have all seen long battles with developers.

"I think somebody's going to recognize the importance. You really can't tear this out," golfer Rick Gomez said. "It's too perfect."

For the time being, those fears were put to rest, after a spokesperson with Pendulum Property Partners, who owns the Loma Club property, said the site would remain a golf course. The notice was issued after they were unable to reach a new lease deal with the current course operator:

The new tenant will enhance the overall experience at the Loma Club, which has served as a landmark in the Point Loma community since the early 1900's and will continue to be a vibrant space for years to come.

It's unclear if the golf course will remain open while the owners seek out a new operator.