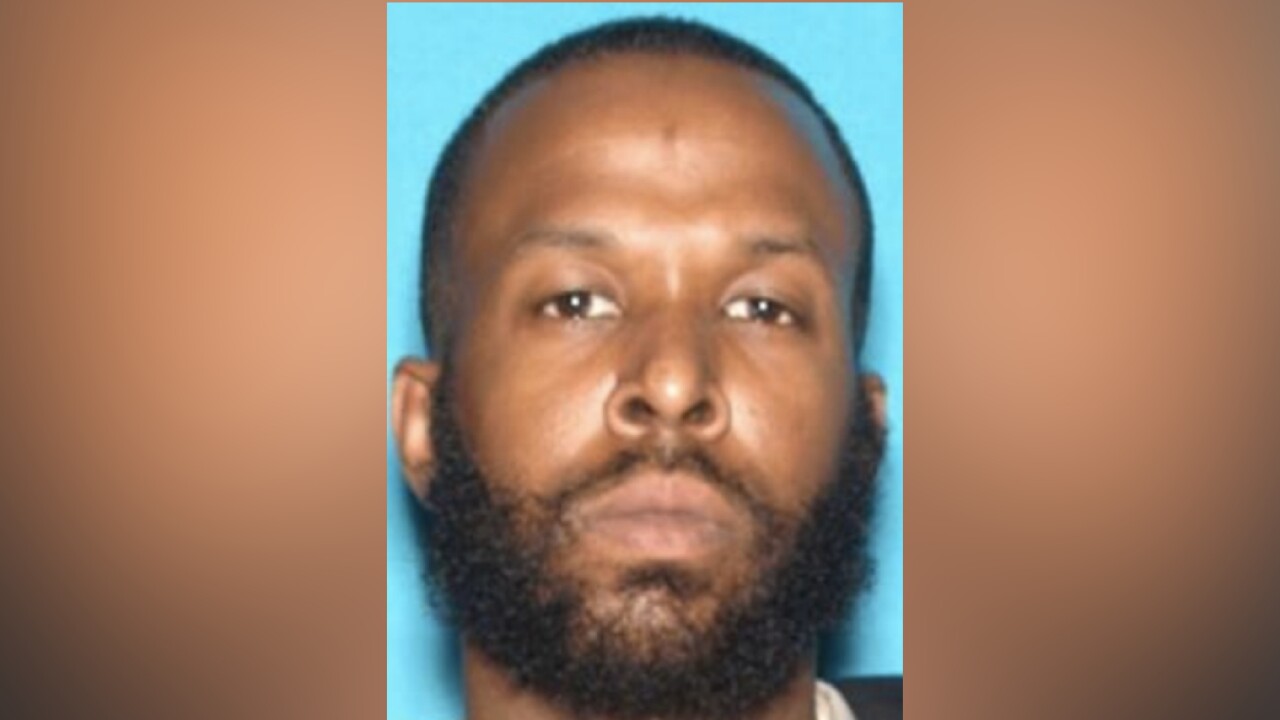 SAN DIEGO (KGTV) — San Diego Police are searching for the suspect they say is responsible for killing a man in Lincoln Park last month.

Michael Anderson, 35, is wanted for the murder of 21-year-old Timothy Stewart on March 16, according to SDPD. Stewart was taken to Paradise Valley Hospital that night with apparent trauma to his upper body. He died of his injuries.

Investigators later learned that Stewart's injuries were related to an event that took place in the 5000 block of Logan Avenue.

Anderson is described as an African-American male, 6-feet tall, and weighing about 190 pounds. He has black hair and brown eyes.