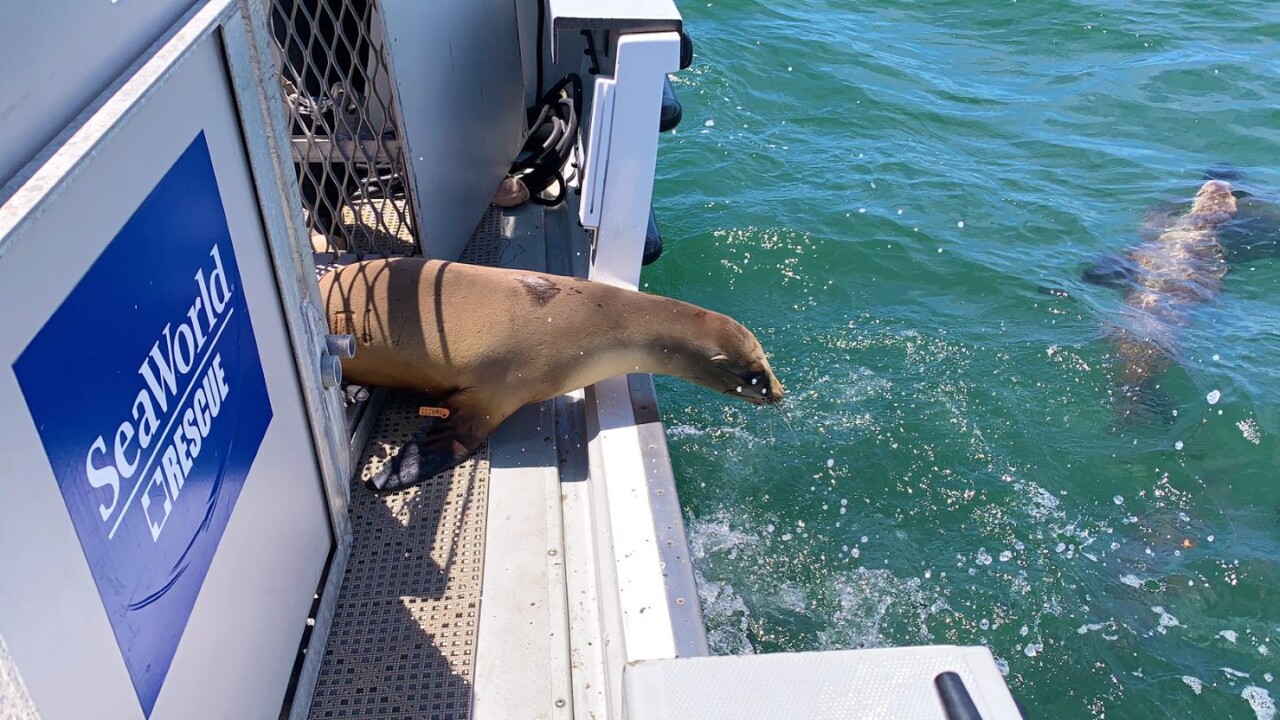 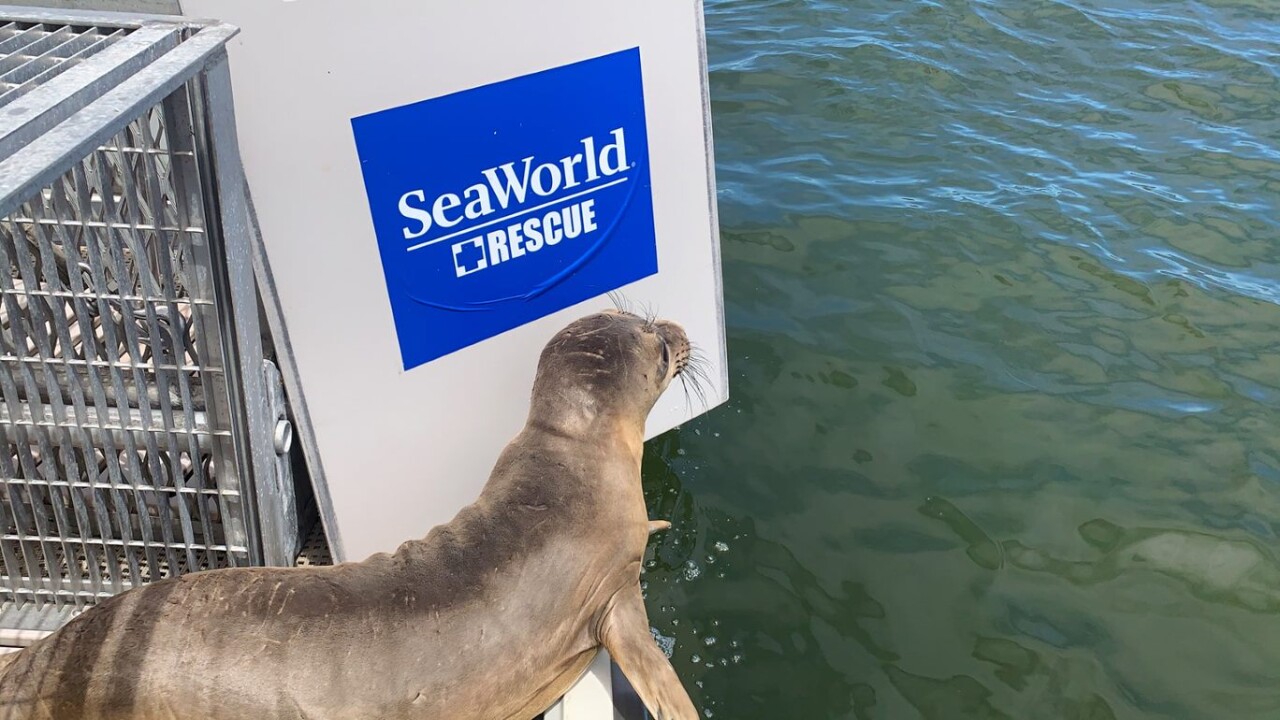 The team returned five California sea lions and two elephant seals to the ocean on Monday, the park says.

The sea lions and seals had been rescued from local beaches, where they were found malnourished. They spent about four to six weeks at the park, where experts provided care at the park's Animal Health and Rescue Center.

Once they gained enough weight and were in good health, the rescue team was able to return them to the wild.

Including time in which the park has been closed, so far this year SeaWorld says it has rescued more than 65 marine mammals, more than 170 birds, and two turtles.