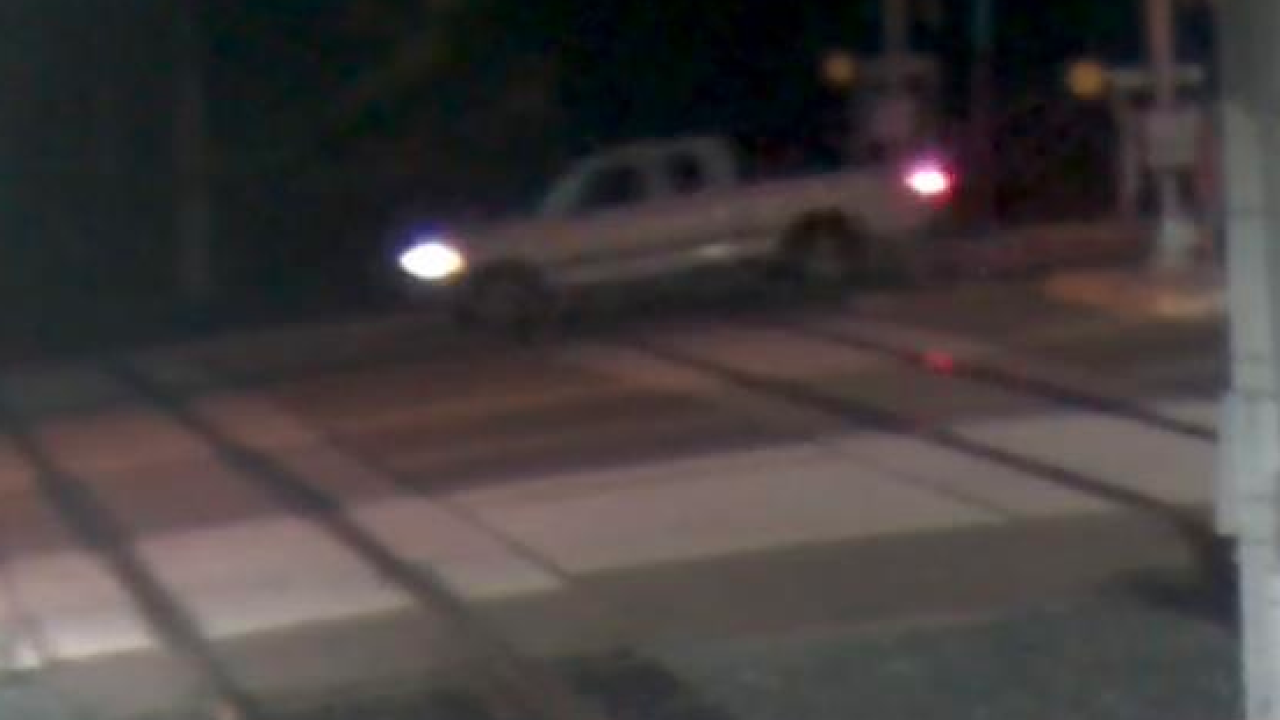 SAN DIEGO (KGTV) — Police are searching for a sexual assault suspect who forced a woman into his truck and drove to another area to assault her this week.

The suspect drove alongside the 27-year-old woman in the 3900 block of Delta Street just before 11:30 p.m. Thursday, San Diego Police said. The man exited the truck and threatened to use a Taser on the woman if she didn't comply with his demands.

Police said he forced the woman into his truck, drove to an unknown area near 39th St. and Broadway, and sexually assaulted the woman.

He then drove to the area of 32nd St. and National Ave. and let the woman go after she pleaded with him, police said.

The man is described as a black male between 40- and 50-years-old, with short black hair, and a graying goatee. He weighs an estimated 160 to 170 pounds and stands about 5-foot, 6-inches tall. He was last seen wearing a black or dark blue t-shirt and gray basketball shorts.

The man's vehicle is described as an older model white extended-cab pickup truck, possibly with a blue stripe on the side.

Chula Vista Police reported a similar incident with a similarly described suspect and vehicle happened in their area. Video captured the vehicle in the vicinity of the E St. trolley station in Chula Vista. CVPD is investigating that incident.